Washington has to think beyond the trade war 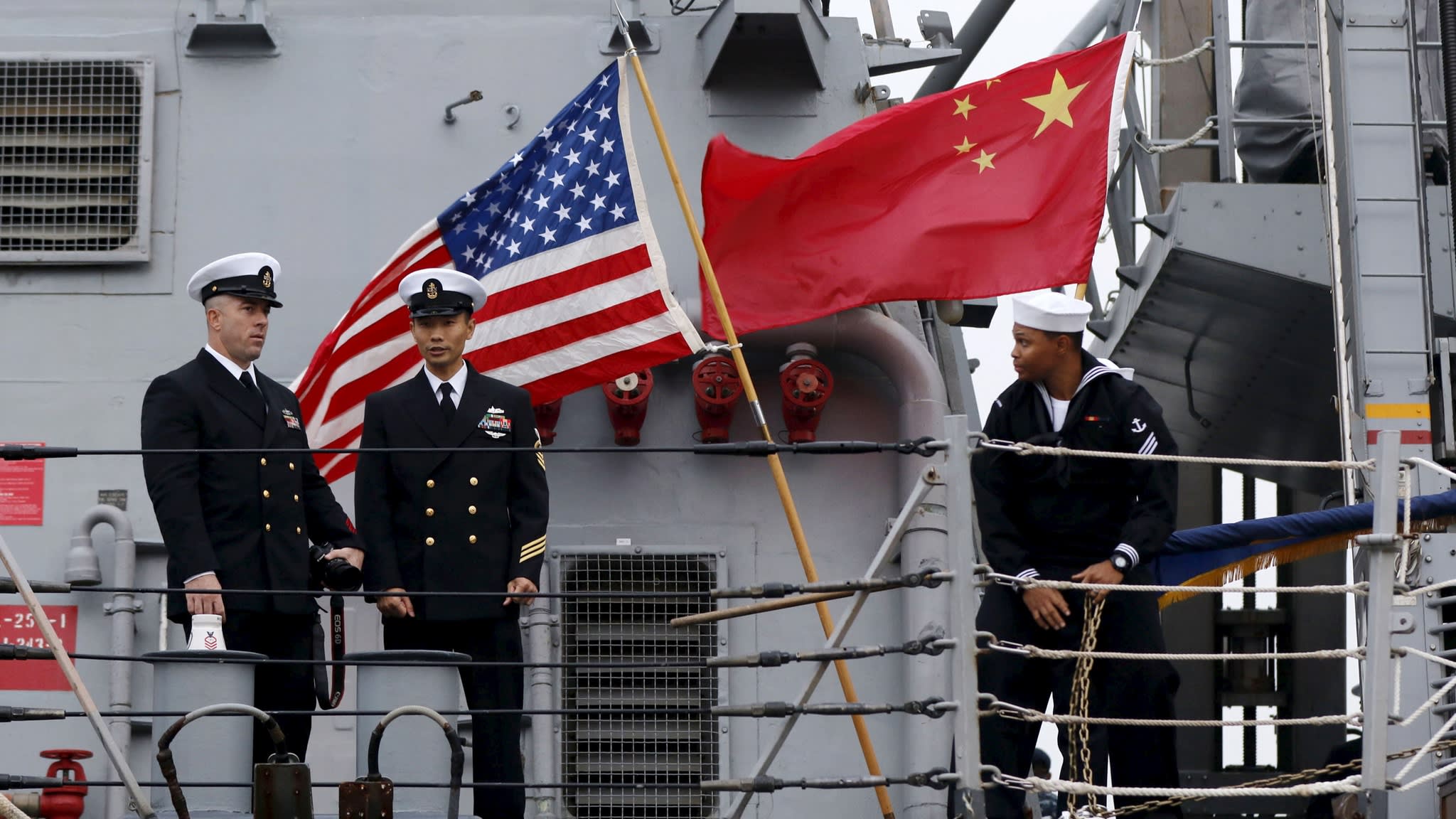 Observers from Sri Lanka to South Korea could hardly be blamed for thinking the Trump administration's Indo-Pacific strategy is uninspiringly one-dimensional.

The policy's champions now in the White House appear fixated on addressing economic imbalances and misdeeds by China rather than offering fresh initiatives that could foster a more collaborative and prosperous region.

In his recent State of the Union address, President Donald Trump reminded Americans of the tariffs he has instituted to correct the trade deficit with China and respond to its systematic theft of intellectual property, but alluded only briefly to its missile capabilities. He failed to mention any diplomatic or development initiatives, even the recent creation of the U.S. International Development Finance Corp., hailed by an influential Washington think tank as a critical advance for U.S. soft power.

The Pentagon, however, has been approaching the region with newfound urgency since the new administration took office in January 2017.

The National Defense Strategy released early last year by then-Secretary of Defense Jim Mattis redirected the U.S. military's focus toward strategic competition with China and Russia as the primary long-term challenge. The policy blueprint de-emphasized protracted wars in the Middle East and the campaign against terrorism in favor of reinforcing competitive advantage over the militaries of Xi Jinping and Vladimir Putin.

With a steady eye on China, Mattis renamed the U.S. Pacific Command as the Indo-Pacific Command to reflect the full geographic breadth of the region and underscore the hope that India would join to confront Beijing's growing influence. The Chinese navy was disinvited from the biennial Rim of the Pacific exercise near Hawaii in marked response to Beijing's militarization of the South China Sea. France and the U.K. were persuaded to commit their navies to freedom of navigation operations through the waters claimed by China.

Mattis' vision extended beyond just reacting to Chinese activities to strengthening mutually beneficial security relationships with diverse partners around the region. He helped revive the dormant Quadrilateral Security Dialogue with Japan, Australia, and India and paid high-profile visits to Indonesia and Vietnam.

He secured Canberra's nod to increase the number of U.S. Marines deployed to northern Australia. This was followed by an agreement with Australia and Papua New Guinea to modernize a joint naval base on the latter's Manus Island. Mattis thus was the closest embodiment of an Indo-Pacific foreign policy in which America exhibited traits of a reliable long-term partner dedicated to increasing its connectedness with the region.

With Mattis out of the picture since his resignation in December, Trump's core national security focus risks reversion to a familiar post-Cold War stance. The Middle East remains discordant and distracting, as officials grapple with how and when America should withdraw from Syria, wring their hands over Yemen, explore direct negotiations with the Afghan Taliban, contend with allies on how best to constrain Iran's nuclear ambitions and manage stressed relations with Saudi Arabia and Turkey. Neither national security adviser John Bolton nor Secretary of State Mike Pompeo are likely to pave a novel path in the Indo-Pacific. North Korean denuclearization has been the ever-elusive goal of American presidents since 1992. Aside from initiating direct contact at the highest level, Trump's approach has lacked creativity and multilateralism. Bolton's heedless reference to the "Libyan model" of denuclearization nearly derailed the first Trump-Kim meeting last June and betrayed Bolton's predilection for forcible regime change as the preferred method for dispensing with insufferable dictators.

Pompeo in mid-February toured European capitals, cautioning allies against doing business with Chinese telecommunications company Huawei Technologies. The expression of such cybersecurity and espionage concerns is certainly merited, but ultimately comes across as reactive rather than a bold demonstration of U.S. leadership in the way that a collaborative American-European fifth-generation network technology development program could be.

Trump has yet to nominate a successor for Mattis, but former Boeing executive Patrick Shanahan is temporarily filling the role.

Shanahan's reported emphasis on "China, China, China" during his first staff meeting as acting defense secretary was encouraging. It is unclear though whether he will become personally invested in existing defense relationships or the expansion and strengthening of new ones.

Ideally, the next secretary of defense will be as aspirational as Mattis in reassessing U.S. strategies and accelerating engagement and relationship-building around the Indo-Pacific.

The period of merely holding the line or attempting to predict China's next advance in missile technology or its latest subversion of international norms has long passed. The new secretary should be bold and innovative in developing new arrangements for bases and military exercises, security cooperation agreements and defense industry partnerships to prove that the U.S. will remain a steadfast regional partner in coming decades.

As Prof. Stephen Walt of Harvard University advised new members of the U.S. Congress in December, the American relationship with China and political trends across Asia will impact U.S. prosperity and security "a whole lot more than whatever happens in Ukraine, Syria, Yemen, Afghanistan or most of the other places the U.S. has been obsessing about."

In the void left by Mattis, the administration's regional policy has appeared overly focused on redressing China's economic transgressions. Time will tell if the next defense secretary maintains Mattis' momentum and prioritization to shape an Indo-Pacific that is more integrated, vibrant and just.

Evan Karlik is a lieutenant commander in the U.S. Navy. He served last year as a Defense Fellow in the U.S. House of Representatives. The views expressed herein are solely his own and are in no way intended to reflect the official position of the Department of Defense or the U.S. government.