Watch Duterte tighten the screws when Biden takes over 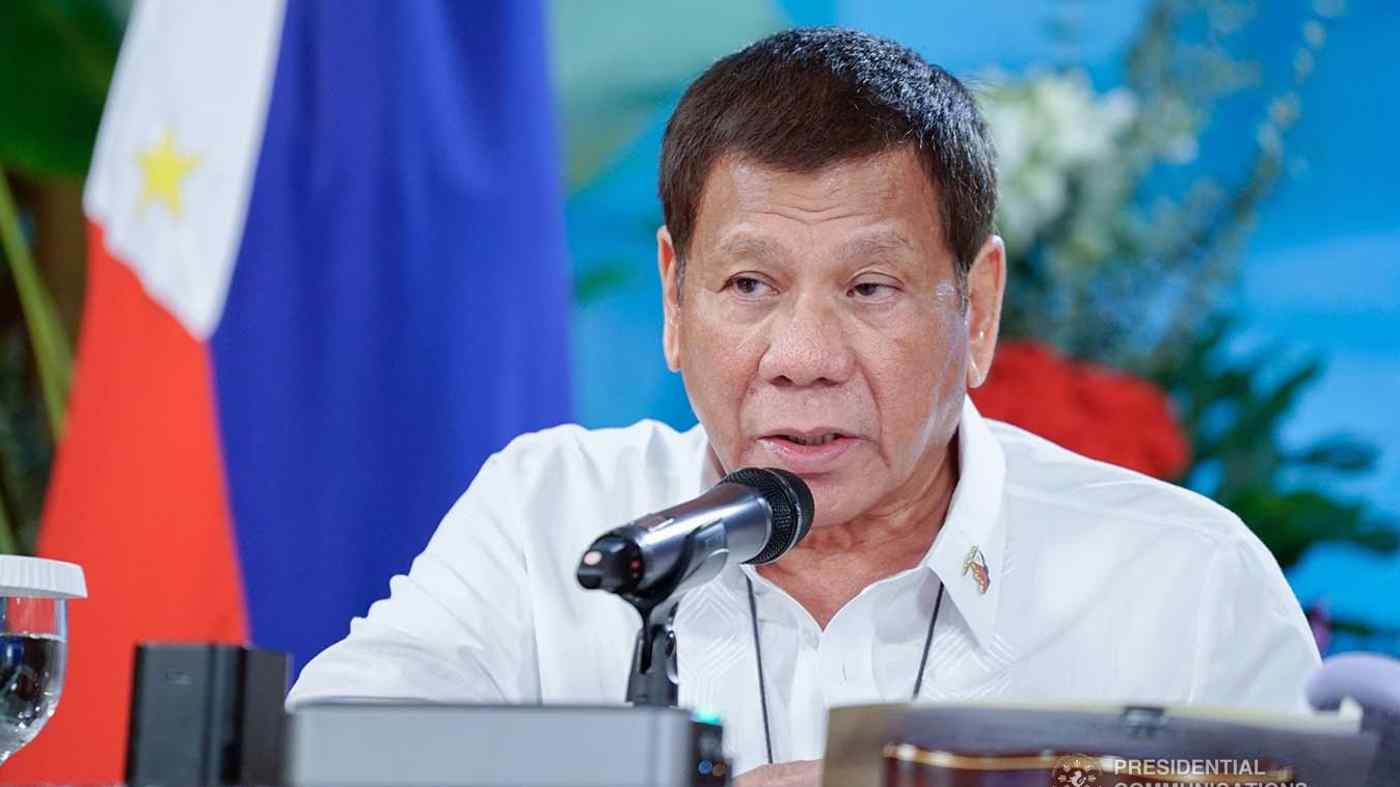 Like other strongman leaders across the world, Philippine President Rodrigo Duterte definitely did not want to see Joe Biden win the U.S. presidential election. For Duterte, four more years of fellow populist Donald Trump was a much more preferable outcome.

In tepid congratulations issued via his spokesman, Duterte emphasized the need for "mutual respect" and "mutual benefit," a subtle reiteration of his preference for a more transactional, values-free relationship with Washington.

To this end, in his first weeks in office President Biden will have to finalize the status of a major defense agreement with Manila that is crucial to America's ability to project power in Asia. That means the new American president will likely have to adopt some element of pragmatism in his dealings with the prickly populist to help secure the accord known as the Visiting Forces Agreement, which facilitates the entry of American troops into the Philippines for annual military drills.

Ahead of the U.S. election, despots and populists around the world were deeply worried by the prospect of a resurgent liberalism under a Democratic administration. After all, Biden has promised to restore America's commitment to the liberal international order and stand up for human rights and democracy.

This will stand in stark contrast to Trump who managed to build a strong rapport with strongmen the world over, including his political role model, Russian President Vladimir Putin and his "very good friend," Chinese President Xi Jinping. Trump even appeared to endorse Duterte's scorched-earth drug war, which has claimed thousands of lives.

The convivial relations between Trump and Duterte partly explains how the U.S. has managed to maintain relatively robust security cooperation with its Southeast Asian ally, despite the Filipino president's anti-Western sentiments and leaning toward China and Russia.

Earlier this year Duterte praised Trump as "a good president [who] deserves to be reelected." No wonder then, the prospect of a Biden presidency has revived the specter of a return to the acrimony that marked the final months of the Obama administration. In fact, a key driver of Manila's pivot toward China was then President Barack Obama's open criticisms of Duterte's drug war and human rights record.

Still, given the upsurge in COVID-19 cases in the U.S., the economic recession, and the sharp partisan divisions exposed during the recent election campaign, Biden will be a full-fledged "crisis president" from the beginning with limited room to maneuver at home and even less so abroad. This may account for Duterte's sang-froid, maintaining that he is "keeping an open mind" with "no prejudgments" and is "willing to work with" the incoming Democratic administration.

An immediate area of concern for the Biden administration will be the shaky status of the VFA. Duterte nixed it in February after U.S. Congress moved to impose sanctions on top Philippine officials accused of human rights abuses, and banned several Democratic lawmakers from entering the country. U.S. Marines arrive during an exercise at a military camp in Zambales in April 2019: an immediate area of concern for Biden administration will be the shaky status of the VFA.   © Reuters

For almost a century, a U.S. military presence in the Philippines has served as a crucial bulwark against Chinese ambitions in the region. Last year, the Philippines and U.S. conducted close to 300 joint military exercises, including large-scale naval drills in the disputed South China Sea.

In June, Duterte reversed his position and temporarily reinstated the VFA due to fears over Chinese actions in the South China Sea. The Philippines has since indicated that the VFA, currently on probation, could be "further extended by another six months" following another extension this month, but that Duterte could still "finally abrogate the VFA" by mid-2021.

This means Biden will need to resolve the status of the VFA in his first months in office, lest large-scale joint military exercises, as well as American military access to strategic Philippine bases including those on the edge of the hotly disputed South China Sea, be permanently jeopardized.

Heading into his twilight years in office, Duterte will likely drive a hard bargain, leveraging a VFA extension to extract major concessions from the incoming U.S. administration. Not only may Biden have to pledge tangible assistance in fighting COVID-19, relaxing immigration restrictions, as well as on trade and investment, but Duterte will likely seek assurances that human rights-related sanctions will not be placed on himself or his top allies.

With the Philippines crucial to building a robust regional coalition against China, President Biden will face tough choices in developing an effective Asia strategy. Here, a combination of conviction for democratic values combined with some element of caution and pragmatism will be vital to his success.