What Buffett's $6bn Japan gamble says about a world in flux 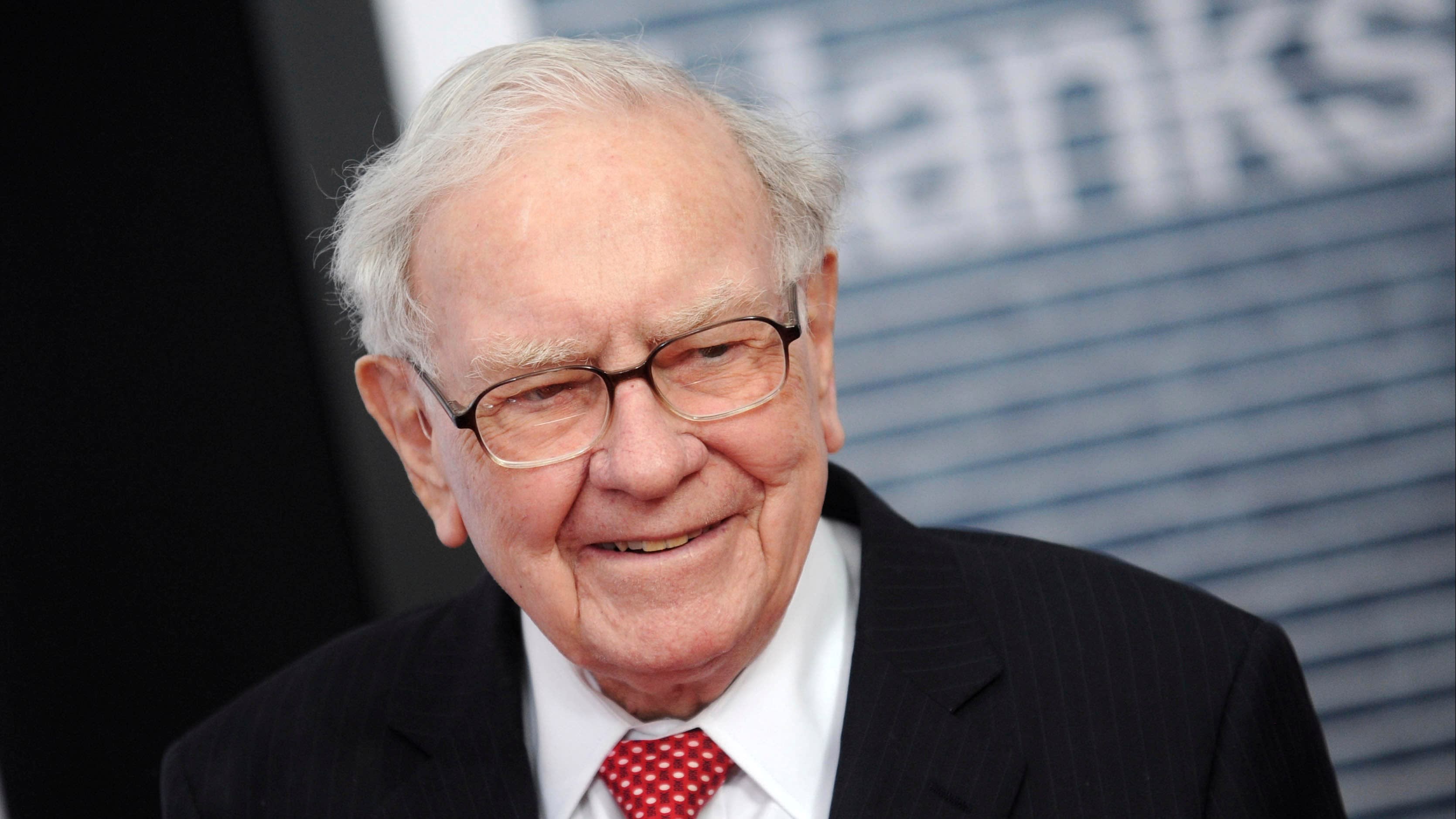 Is Warren Buffett betting on Japan or against Donald Trump's America?

A little of both, it seems. News this week that the Sage of Omaha made a $6.2 billion wager on a sector time largely forgot -- Japan's centuries-old trading houses -- seemed quite contrarian.

This head-scratcher made headlines a week after his 90th birthday when observers were already wondering why in the world Buffett was placing chips on gold. And now the epitome of Japan's old economy?

Perhaps the best way to view Buffett's interest in Itochu, Marubeni, Mitsubishi Corp., Mitsui & Co., and Sumitomo Corp. is through the lens of Moneyball, Michael Lewis' 2003 look at how two men, using data and out-of-the-box thinking on long-held biases, recreated in the aggregate -- and on the cheap -- a dream team ready to score big. 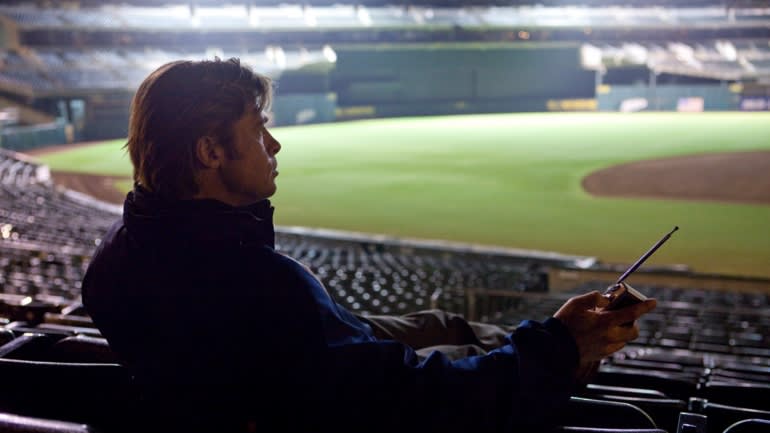 Brad Pitt as Billy Beane, a team manager of Oakland A's in the movie "Moneyball:" the best way to view Buffett's interest in Japan's trading houses is through the lens of Moneyball.   © Sony Pictures Entertainment

Buffett is indeed recreating his Berkshire Hathaway conglomerate in the aggregate, with five Japanese players long undervalued on the corporate playing field. Granted, few would think of these so-called sogo shosha giants as a dream team. But when you consider Buffett's decadeslong game plan, the strategy makes sense. Famously, he likes cash-rich, unloved businesses operated by competent people that he can understand.

These five Japan Inc. stalwarts yield few surprises but have quietly raised their games over the last decade. In times past, the trading houses largely bet on commodity prices, often energy and steel. For decades, they helped produce the fuel, literally, to power Japan's resource-starved economy. But they spent the dozen years since the Lehman shock trimming debt and shifting focus to sectors from machinery to food to financial services to partnerships with Fast Retailing's Uniqlo brand.

If you think of the industry in Buffett bookends, the sogo shosha have come a long way since the value-investment legend visited Japan for the first time. In November 2011, eight months after a nuclear crisis in Fukushima, Buffett helicoptered into nearby Iwaki City and teased plans for a "big investment" in Japan. Finally, he has done just that. Most interesting, though, is what Buffett's recent moves may say about his views on the global economy.

The yen, for example, may be about to skyrocket. Buffett's move to acquire a 5% stake each in Japan's trading houses is a classic hedge. It makes less sense, though, if the U.S. dollar remains stable to stronger. That would limit his returns. This now looks prescient in light of Prime Minister Shinzo Abe's sudden departure. Buffett's Japan bet comes as COVID-19 is pushing investors toward a risk-off crouch. The yen tends to surge at such moments. Gold, too, which may shed light on Buffett's position in mining giant Barrick Gold.

When Buffett built up his Japan position over the last 12 months, he could not have known Abe would be bowing out. The coming leadership battle, though, has traders doubting Tokyo's commitment to a weaker yen. It is an open question whether Bank of Japan Governor Haruhiko Kuroda, who Abe hired, will stay on. Or, might Kuroda see new leadership as a chance to recalibrate asset purchases in ways that drive the yen higher. It is an open question whether Bank of Japan Governor Haruhiko Kuroda, who Abe hired, will stay on.   © Reuters

Buffett also seems to be giving U.S. President Trump's economy the thumbs-down. What else can you conclude when Buffett is scrambling to diversify a portfolio heavy with American businesses? To date, Buffett's overseas investments have been rare. Other than Chinese electric vehicle maker BYD, German motorcycle apparel retailer Detlev Louis and Israel's IMC International Metalworking, there are few splashy wagers of note.

Among the roughly $11 billion of stocks Berkshire dumped in the first half of 2020 are JPMorgan and Wells Fargo. It has been dropping American Airlines, Delta Air Lines, Southeast Airlines, and United Airlines. Buffett, meantime, may raise his stakes in the five Japanese trading houses to 9.9%.

Finally, Buffett is bullish on Asia broadly. Japanese shares look cheap to the globe's most famous value investor. But it is rapid growth in China, Indonesia, Vietnam, and elsewhere in the world's most dynamic region that Buffett may be gaming out as a COVID-ravaged U.S. loses appeal. "Buffett's bet on Japanese trading houses is a bet on Asia's economic resilience and the companies' vast network of partnerships and ventures in the region," says Jeff Kingston, head of Asian studies at Temple University's Tokyo campus.

These companies, he adds, "have a good track record, know the lay of the land and represent the nimble side of Japan, Inc., weathering downturns and missteps, and are a safe way to tap into a rising Asia at a good price. This is not so much a Japan play but rather a wager on Asia with Japanese legal protections."

There are myriad other take-aways. One is that Buffett may be betting fossil fuels will be around longer than many believe. While Japanese trading houses are diversifying, they are deeply entrenched in high-carbon industries. Is Buffett seeking a hedge against Apple, one his top-four holdings? The sogo shosha set seems an ideal anti-tech hedge.

Even so, America's top celebrity investor coming to Japan to play ball is sure to pull copycats its way. Corporate Japan spent the last decade limbering up for this very moment.