What COVID can teach us about learning from home

Edtech has a long way to go 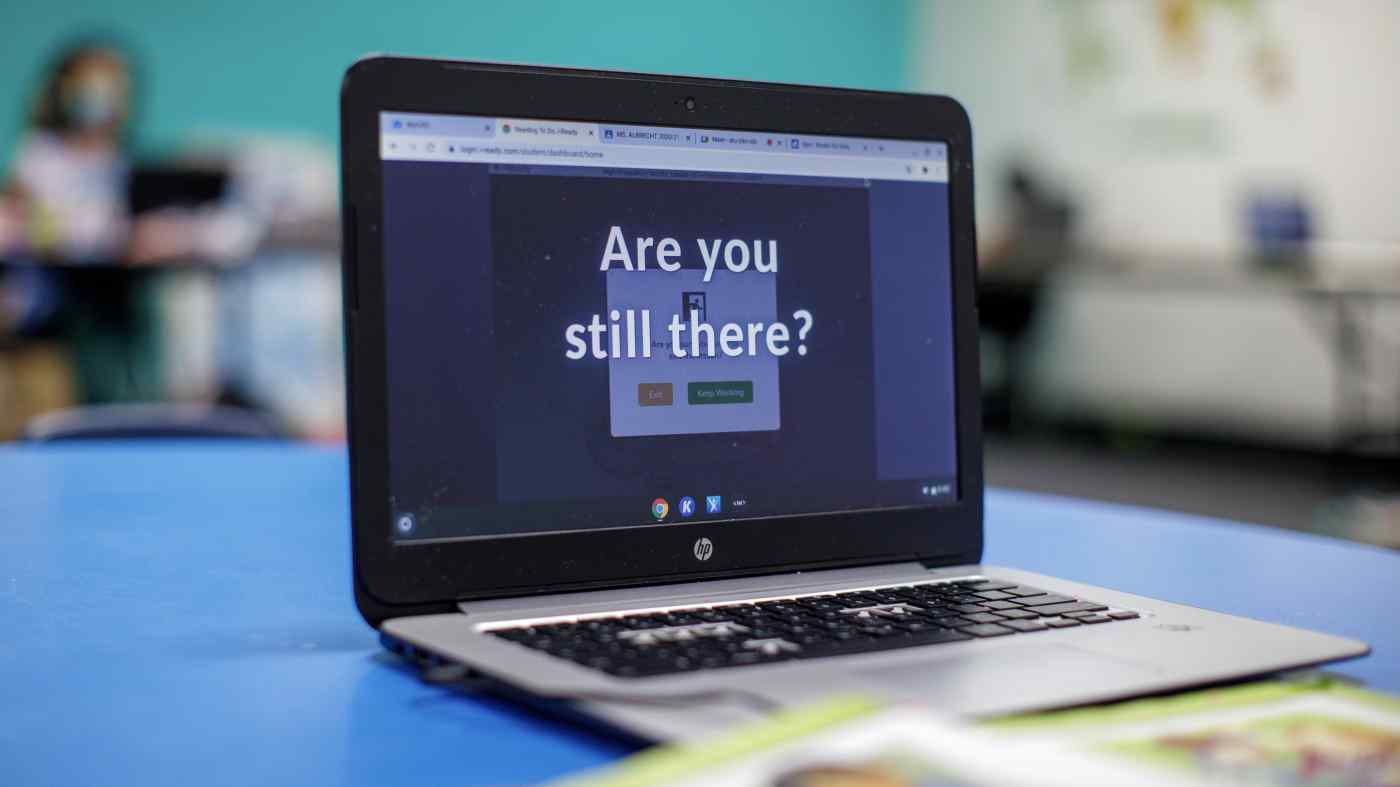 According to UNESCO and the International Telecommunication Union, 40% of students globally whose schools were closed due to COVID-19 do not have access to the internet.   © Reuters
CopyCopied

Tom C. Varghese is a visiting policy fellow at the Oxford Internet Institute, at the University of Oxford.

COVID-19 has left over 1.5 billion students out of school. In response, governments worldwide have for the first time implemented various edtech solutions at scale in an attempt to maintain educational progress and learning. What we now know is that edtech has a long way to go before making education truly more inclusive, efficient and resilient.

There's an old joke among education innovators that if a person time-traveled from a hundred years ago to today they would be shocked by how much the world has changed, with smartphones, digital payments, self-driving cars and space travel. But if the time-traveler stepped into a school, they would breathe a sigh of relief at seeing the same classrooms, textbooks and tests.

Since the birth of computing, education was supposed to be one of the first areas transformed, making it more accessible and affordable and leading to better learning outcomes. The imminent transformation of the education sector was also promised in the 2000s with the introduction of so-called massive open online courses -- Harvard Business School professor Clayton Christensen's "Disrupting Class" predicted that by 2019 half of all middle and high school courses would be replaced by online options.

But as another Harvard professor, Justin Reich, points out in his recent book "Failure to Disrupt: Why Technology Alone Can't Transform Education," the disruption of schools promised by education-technology advocates in the 21st century has been universally unrequited. Even more worryingly, it is often the already advantaged who tend to accrue the benefits from educational technologies most rapidly.

In 2020, online remote learning and other edtech solutions were implemented at scale as schools closed for 85% of students globally due to COVID-19. While it is too early to draw definitive conclusions from most of these experiments, there are a few lessons that need to be addressed for edtech to succeed in building more inclusive, efficient and resilient learning experiences.

First and foremost, there are great inequities in access to the technologies that are required for online remote learning. The United Nations Educational, Scientific and Cultural Organization and the International Telecommunication Union estimate that 40% of students globally whose schools were closed do not have access to the internet.

Many countries have sought to address this inequity by launching educational TV and radio initiatives, which in countries like Pakistan reach roughly 95% of the population, compared to only a third who have internet access. The drawback of TV and radio is of course that these are made for one-way communication, with little possibility for engagement and collaboration. So until access to the internet is available for everyone, large parts of the global student population will be effectively excluded from online learning.

Another issue is that the use of learning platforms and quality of online educational content remain unsatisfactory -- in most cases, schools have simply repackaged traditional classroom content for online distribution. A global survey of ministries of education conducted by UNESCO, UNICEF and the World Bank found that only about half of the countries provided teaching content adapted for remote learning, even though the learning experience in a classroom and sitting alone in front of a screen are fundamentally different. In most cases, schools have simply repackaged traditional classroom content for online distribution, even though the learning experience in a classroom and sitting alone in front of a screen are fundamentally different.    © Reuters

For countries such as Finland that had already implemented online learning platforms, with trained educators and students, as well as developed digital inventories of existing content, the transition during school closures was much less abrupt. For the majority of educational systems, however, the task of digitally transforming curriculums and teaching remains tremendous.

Providing education from home has also highlighted the crucial role of educators and amplified the role of parents and caregivers. The same global survey found that a third of teachers received no guidance on distance instruction, leaving them to rely on the same approaches they used in classrooms.

Furthermore, younger children learning from home require additional support from parents, especially as edtech often relies on children's ability to self-regulate learning. This is not attainable for many lower-income households where parents continue to work outside the home. A common critique of edtech is that while the technology seeks to substitute the role of teachers and parents, building successful edtech solutions must be based on the needs of the existing educational system and community of educators and caregivers.

Finally, measuring educational outcomes is notoriously difficult even in a regular school environment, and there has been very little discovered about the effect of edtech. Most of the data that exists on the role of edtech during last year's school closures focus on takeup and usage, which is understandable given the time required to measure improvements in educational outcomes. Going forward, it is crucial that we design edtech from the beginning not just for learning, but also for conducting research about learning.

Most students will hopefully be able to return to school in 2021, and while edtech will likely play a larger role in how education is delivered, the disruption of schools is not imminent. As Stanford University professor emeritus Larry Cuban points out, schools have proved to be complex interlocking systems for learners, educators, technologies and broader social contexts.

While there is reason to be hopeful that the at-scale experiments with edtech will bring the field forward, the challenges faced by edtech in 2020 are an important reminder that technology alone will not transform teaching and learning.