What Xi Jinping can learn from Ronald Reagan 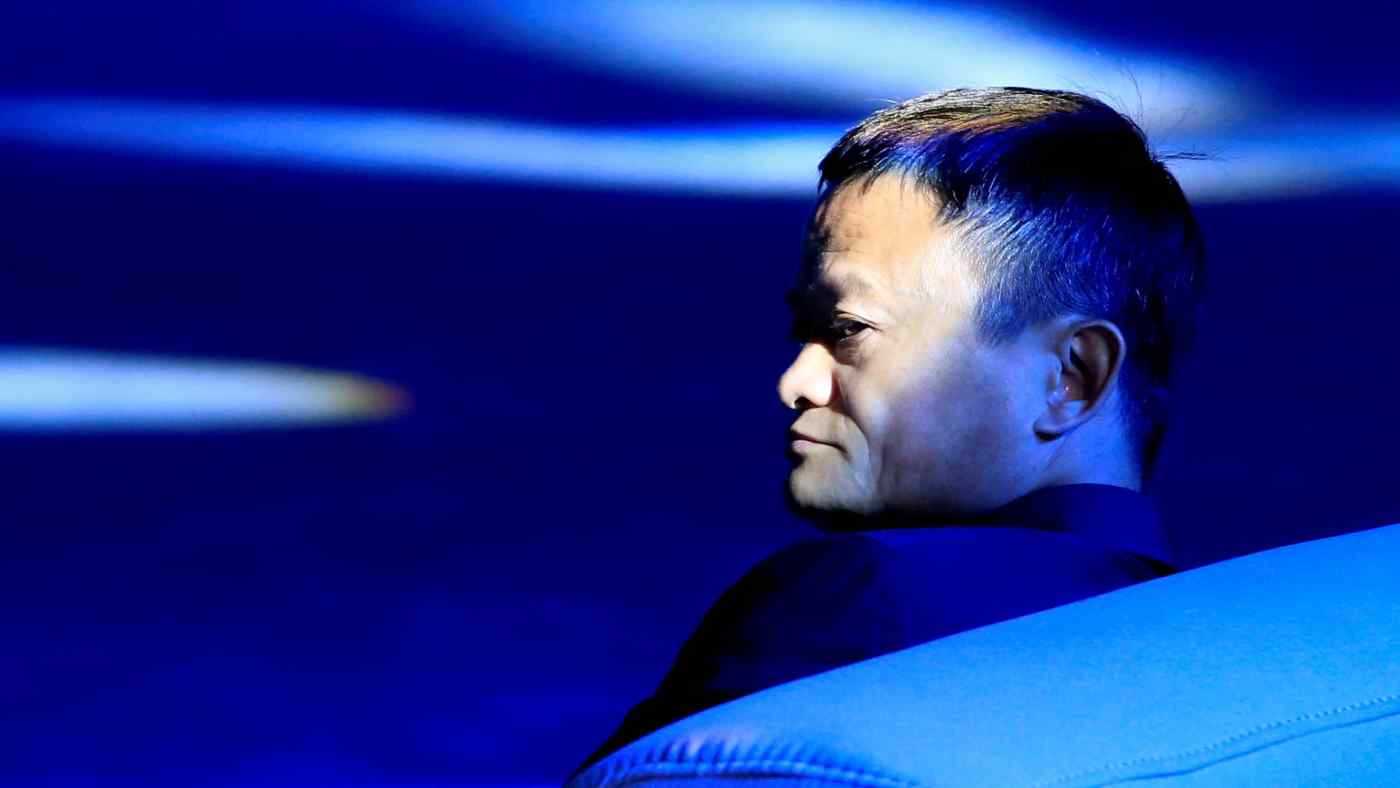 Jack Ma, founder of Alibaba Group Holding, pictured in September 2018: a sense of trepidation and silence has enveloped the country's startup and tech community.   © Reuters
CopyCopied

Nina Xiang is the founder of China Money Network, a media platform tracking China's venture and tech sectors. She is the author of "US-China Tech War: What Chinese Tech History Reveals About Future Tech Rivalry."

Reagan spoke those words in his 1988 State of the Union address but added his own interpretation: "Do not overdo it," in keeping with his belief that government should not overly intervene in the free market.

Interpreting Xi's understanding of the saying is less straightforward. China's state-controlled media usually interprets Xi's use of the saying to mean: "Control the heat carefully, don't change policies at will and don't rush or slacken in seeking political achievements."

But recent policy shifts in Beijing, in particular the rush to shake up China's innovation machine, suggest that Xi may be ignoring his own advice. Not only does Xi appear to have lost control of the heat, but the pan is getting so hot that the delicate small fish, the innovation ecosystem that has become the lifeblood of China's economy, is at risk of breaking apart.

Things like a well-oiled venture capital market, risk-taking entrepreneurs and increasing international integration have all been at the root of China's innovation achievements. But that whole system is being undermined by Beijing's intense and unpredictable campaign to tighten tech regulation and increase state control.

A good example of this is access to the U.S. stock market. Long one of the most important fundraising channels for Chinese companies, listing in the U.S. is a pathway that is getting much harder to tread, with both American and Chinese securities regulators adding more burdensome procedural changes.

With a long list of Chinese tech companies now scrambling for alternative financing channels, many will now need to go through the disruptive process of dismantling their variable-interest-entity ownership structures in order to be able to list domestically.

This uncertainty is already causing a slowdown in dollar-denominated venture capital funds that invest in Chinese startups, with the exit outlook for these funds clouded by uncertainty. In July, dollar VC funds saw their share of total Chinese VC fundraising value drop to a new low of 8.4%. This ratio was 28% in 2020 and 30% in 2019. 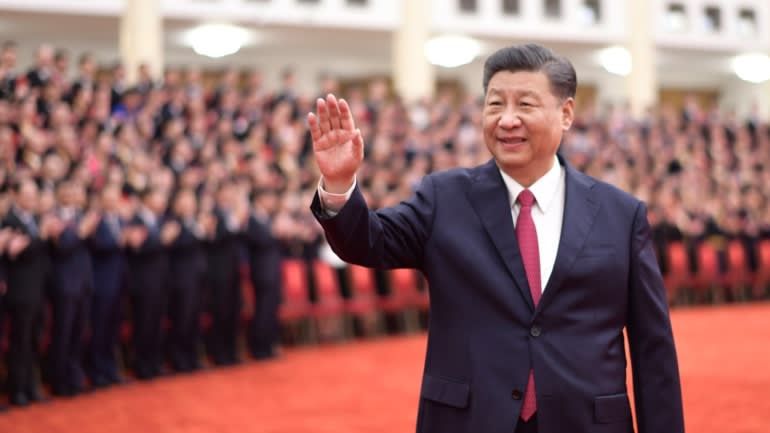 Xi Jinping may be ignoring his own advice.   © Xinhua/AP

A Chinese VC market that relies almost entirely on domestic capital as its only source of dry powder, and the domestic stock market as its only exit venue, would severely limit growth opportunities for local tech companies.

China's stock market structure and its investor base are simply not mature, deep, liquid and accommodative enough to support local tech companies. Had Chinese tech companies lacked access to international capital markets in the past, then none of those tech giants of today would have been able to grow to their current size.

Moreover, with many of China's most prominent entrepreneurs, such as Alibaba Group Holding's Jack Ma, ByteDance's Zhang Yiming, Pinduoduo's Colin Huang, now stepping back and lying low, a sense of trepidation and silence has enveloped the country's startup and tech community.

Chinese entrepreneurs are still eager to launch new startups, but their primary concern is starting to shift more toward safety.

Their first priority now must be to figure out if their startups are aligned with Beijing, and then work out how to stay on the right side with government guidelines. Innovation, which requires openness and starts to die when it is fenced in, will start to suffer in such an environment.

A more inward-looking Chinese VC market, coupled with a dented risk-taking spirit among its entrepreneurs, is just one way the country could become more enclosed and disconnected from the rest of the world.

Though the evidence is still inconclusive, there is new research showing that the European Union's General Data Protection Regulation is already hurting the 27-nation bloc's ability to innovate, as well as its competitiveness. China's harsher regulatory crackdown could have a far more serious impact.

Such a pessimistic outlook, however, can be avoided.

The first thing Beijing should do is work with U.S. regulators to get Chinese companies to resume listing on American bourses. The current impasse originates in a yearslong dispute over how to allow the U.S. Public Company Accounting Oversight Board to inspect the audit papers for U.S.-listed Chinese companies.

It was initially a rather simple dispute with a straightforward solution. But recent developments have piled national security, data security and geopolitical power struggles on top of it.

After the phone call between President Joe Biden and Xi last week, this issue could be among a long list of things that the two countries can try to disentangle first.

That would be good for China's innovation ecosystem, and something Lao-tzu would approve of.