Many reasons to believe next year will be better than 2020 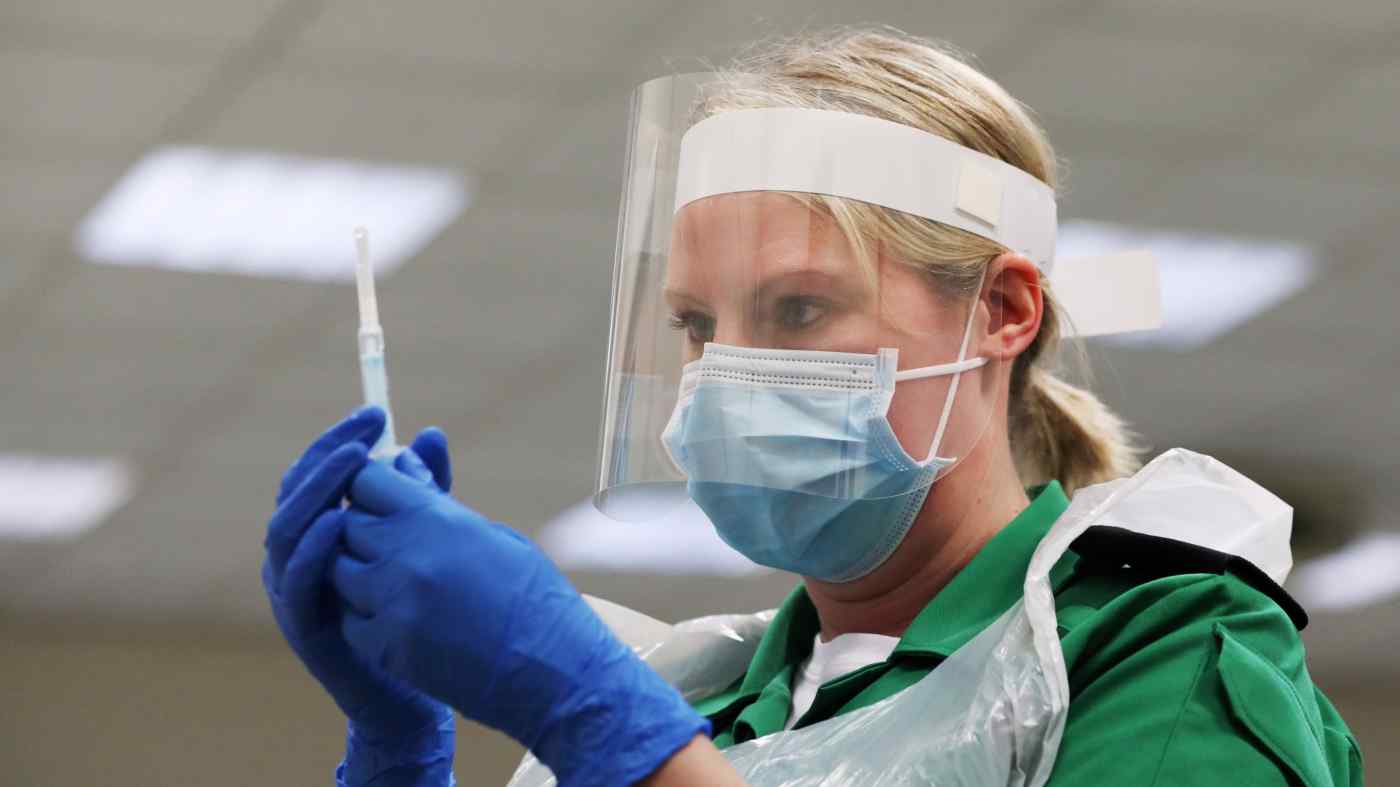 A volunteer holds a syringe during a COVID-19 vaccinator training course: if vaccines prove to be effective, this pandemic could be behind us by the end of next summer.   © Reuters
CopyCopied

It was not easy, in November 2019, to predict what lay ahead in the year 2020. And all those who had ventured a prediction rarely mentioned the risk of a pandemic -- including me, who had long anticipated the risk of such a disease outbreak.

A pandemic that, in one year, would contaminate -- according to official statistics, necessarily an underestimation -- more than 55 million people, kill more than 1.5 million people, provoke the worst economic crisis in human history, drive more than 500 million children out of school, make famine reappear where it had disappeared, ruin a very large number of craftspeople, as well merchants, restaurant owners, hotel owners and so many others.

Other crises, less global but equally tragic and which had not been foreseen, took place, especially between Armenia and Azerbaijan. Finally, few people had foreseen a year ago that President Donald Trump would be defeated in the U.S. presidential election, let alone that he consider extreme measures to stay in power, even unconstitutional ones.

Other risks were evoked, which did not materialize: a war in the Persian Gulf, another in the South China Sea, the piercing of the financial bubble in the U.S., an invasion of Taiwan by the Chinese government, a breakup of the European Union by its unruly populist governments.

There were many positive things about 2020, with many institutions that were thought to be fragile proving robust. In particular, the EU itself, which implemented a formidable economic support program through the European Central Bank and another by means of its shared budget.

Sub-Saharan Africa experienced unparalleled growth, particularly its French-speaking part. South Korea and Japan, along with several other Asian democracies, demonstrated the capacity to respond to COVID-19 and limit its human and economic consequences. All over the world, there has been widespread mobilization for the production of masks, tests and medical instruments. In record time, several vaccines, which appear to be reliable, are entering the market.

On this occasion, the whole world understood that some economic sectors were much more important than others. These are the ones that make up what I call "the economy of life": health, hygiene, education, research, food, drinking water, agriculture, digital, security, clean energy, waste management, distribution, logistics, insurance, and credit. Others proved less important, if not useless: tourism, fashion, aviation, fossil fuels, chemicals and plastics.

In particular, the world has finally understood the importance of reducing greenhouse gas emissions. All the major countries, including Japan, China and the EU -- except Brazil and the U.S. -- have committed to decarbonizing by 2050. And we can expect the new Joe Biden administration to join this consensus. 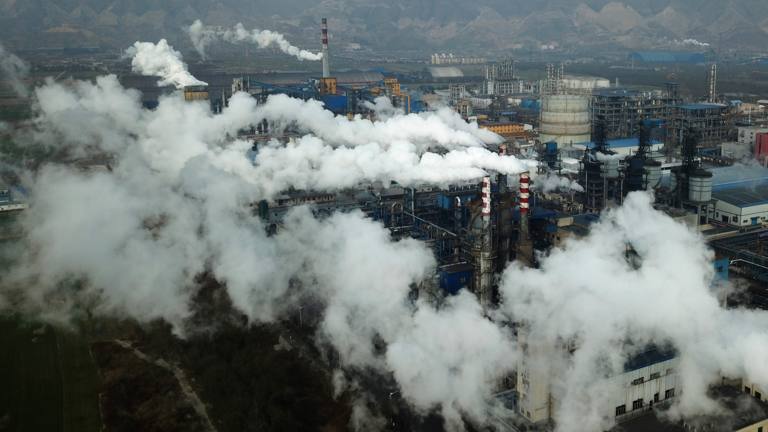 Smoke and steam rise from a coal processing plant in Hejin, China: the world has finally understood the importance of reducing greenhouse gas emissions.   © AP

All this could make 2021 much better than 2020: if vaccines prove to be effective and without contraindications, this pandemic could be behind us by the end of next summer at the latest, restoring tremendous optimism and a renewed desire to invest, consume and live for all of humanity.

We could take advantage of this to seriously rethink our organizations, and prepare for future pandemics better than we have prepared for this one. This is, moreover, the purpose of a very important and relatively unnoticed decision by the Group of 20 meeting in Saudi Arabia: to give ourselves the means to meet future threats, especially climate change that we urgently need to guard against.

In addition, we could take advantage of the incoming U.S. president to relaunch the construction of a reasonable multilateralism, which would strengthen the Paris Agreement for climate and the role of key international organizations including the U.N., United Nations Educational, Scientific and Cultural Organization, the World Health Organization and the Food and Agriculture Organization, which have been sorely lacking during this year of crises.

Of course, gigantic dangers remain: First, we could discover that vaccines against COVID were authorized too early, under political pressure, and have disastrous side effects, pushing the world into lockdown for years to come. Or, we could see the return of one of the crises that threatened at the beginning of 2020: an invasion of Taiwan or Hong Kong by China, a regional war pitting Iran, Turkey and their allies against their neighbors. Such a war would quickly become global through the interplay of alliances.

A global political crisis is also possible when it is truly understood that the richest 1% own an ever-increasing share of the world's wealth and that the poor will never rise out of poverty, and the middle classes become the new working classes.

A financial crisis in the U.S., precipitated by a collapse in the stock market, which has been surging thanks to the speculative growth of a small group of companies. If Hungary and Poland continue to demand the right not to respect the common rules and block the implementation of a safeguard plan -- as vital for them as it is for many other EU members -- there could also be a crisis in Europe.

Other possible setbacks include: another pandemic from a mosquito, chicken, pig or animal could be added to COVID-19; an acute climate crisis in sub-Saharan Africa; large-scale terrorist attacks with armed drones, chemical weapons or biological weapons.

There are many possible solutions to all this. All the more so if we prepare in advance to face them. Hence my question: who in the world is seriously preparing for all this? Is there a place, a forum, where we can take stock of the measures needed to prevent these crises, or at least to counter them if, by some misfortune, they materialize? We will only be able to sleep soundly when we have the answers to these questions.