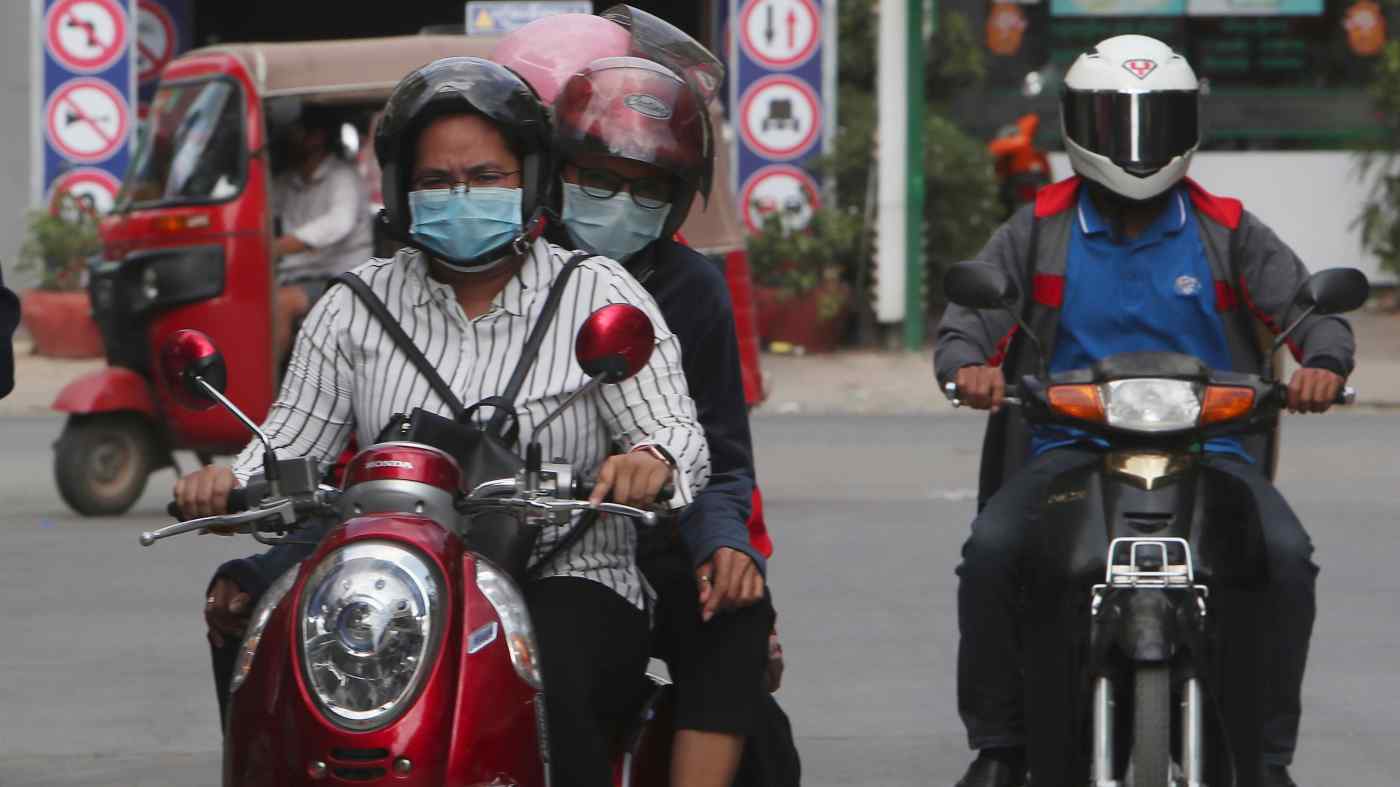 Kimkong Heng is a Research Fellow at the Cambodian Institute for Cooperation and Peace. These are his personal views.

In Southeast Asia, only Cambodia, Laos and Vietnam have until now reported zero deaths from COVID-19. Although critics have argued that some countries in this region lack the capacity to detect the virus, are underreporting cases, hiding reported cases or discouraging people from reporting them with legal threats, it seems that these countries have been able to contain the spread of the virus.

Cambodia had confirmed a total of 122 cases of COVID-19 in its population of 16 million by April 12, after which no new cases were reported for five weeks until three in late May. All of those 122 patients have recovered.

Despite having a weak health care system and being a resource-limited country, Cambodia has surprisingly emerged as a COVID-19 success story, while much richer Singapore is now battling a second wave of infections. So what is behind Cambodia's apparent success?

First, Cambodia's response strategy has turned out to be effective, at least for now. The country has performed around 16,000 tests since January and has conducted extensive contact tracing.

It temporarily shut down borders to foreigners, especially those from the West, closed schools, universities and entertainment venues across the country, banned domestic travel for one week, canceled new year celebrations and quarantined more than 15,000 garment workers. The effectiveness of all these measures perhaps lies in the fact that they were adopted quickly and early in the pandemic. 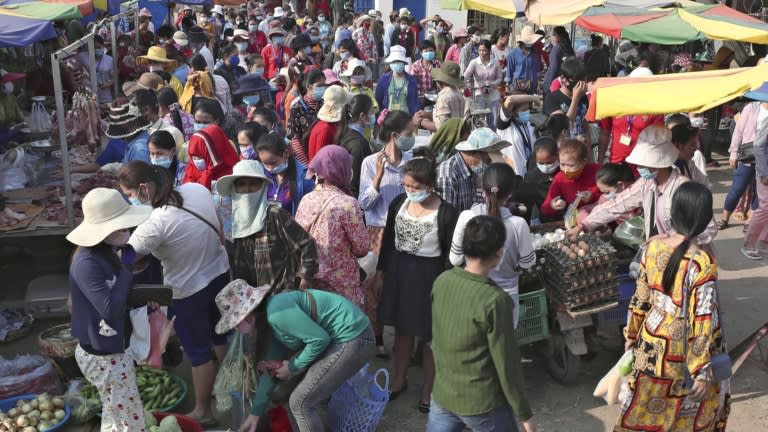 Garment factory workers walk out at the end of their shift near Phnom Penh on Mar. 20: Cambodia quarantined more than 15,000 garment workers.    © AP

Second, support from the World Health Organization and international partners has been instrumental. The WHO has played a pivotal role in coordinating and providing technical assistance and the World Bank has approved $20 million in credit to support Cambodia's COVID-19 response project. The EU has offered a $61 million grant to combat COVID-19 and revive the economy.

China, Japan and Vietnam have donated medical equipment and supplies, while Australia, France, Germany and the U.S. have each committed millions of dollars to assist Cambodia in the fight against the coronavirus. Russia has also expressed willingness to join others in assisting Cambodia.

Third, there have been concerted efforts by the government and its supporters. Following Prime Minister Hun Sen's lead in early April when he announced he would donate his salary for seven months (roughly $17,500) to the National Committee for Combating COVID-19, other government officials have pledged to donate some or all of their salaries. Several members of the Cambodian business elite have also donated to support the country's anti-COVID-19 committee.

This move can be viewed as an act of kindness and patriotism, but to critics it is just part of the prevalent patron-client system in Cambodia: many low-ranked government officials, most of whom rely on their salary to feed their families, may have been under pressure to donate for fear of not being seen as a staunch supporter of the government.

Finally, Cambodia's COVID-19 victories can be explained in socio-economic terms. Almost 80% of Cambodia's population lives in rural areas with a low population density, making it harder for the virus to spread and easier for the government to manage the pandemic by allocating resources to denser, higher-risk locations such as Phnom Penh, Siem Reap and Sihanoukville.

As a developing country, Cambodia suffers from poor road conditions and inadequate sanitation facilities. To protect themselves from inhaling unnecessary dust and exhaust fumes, many Cambodians wear face masks when going out, so they adopted masks to fight COVID-19 with relative ease. With 40% of the population near or below the poverty line, overseas travel, thus imported cases, are limited.

But while this looks like a success, critics are concerned that COVID-19 has provided a pretext for the authoritarian government to take more power, for example with the controversial new state of emergency law, which will have huge social, human rights and political ramifications.

The law grants the government greater power to restrict people's freedom of travel, assembly and work as well as their right to privacy. The government can fine people up to $250,000 or imprison them for up to 10 years if they are found guilty of disobeying or obstructing the implementation of emergency measures adopted by the government.

It has wider problems too. Cambodia faces EU sanctions for alleged human rights violations and is falling more into China's sphere of influence, while its vital garment industry is facing widespread shutdowns and its tourism sector is suffering because of the pandemic. The country must not be too quick to promote its COVID-19 success even as all these other challenges lurk.