What next for India's central bank? 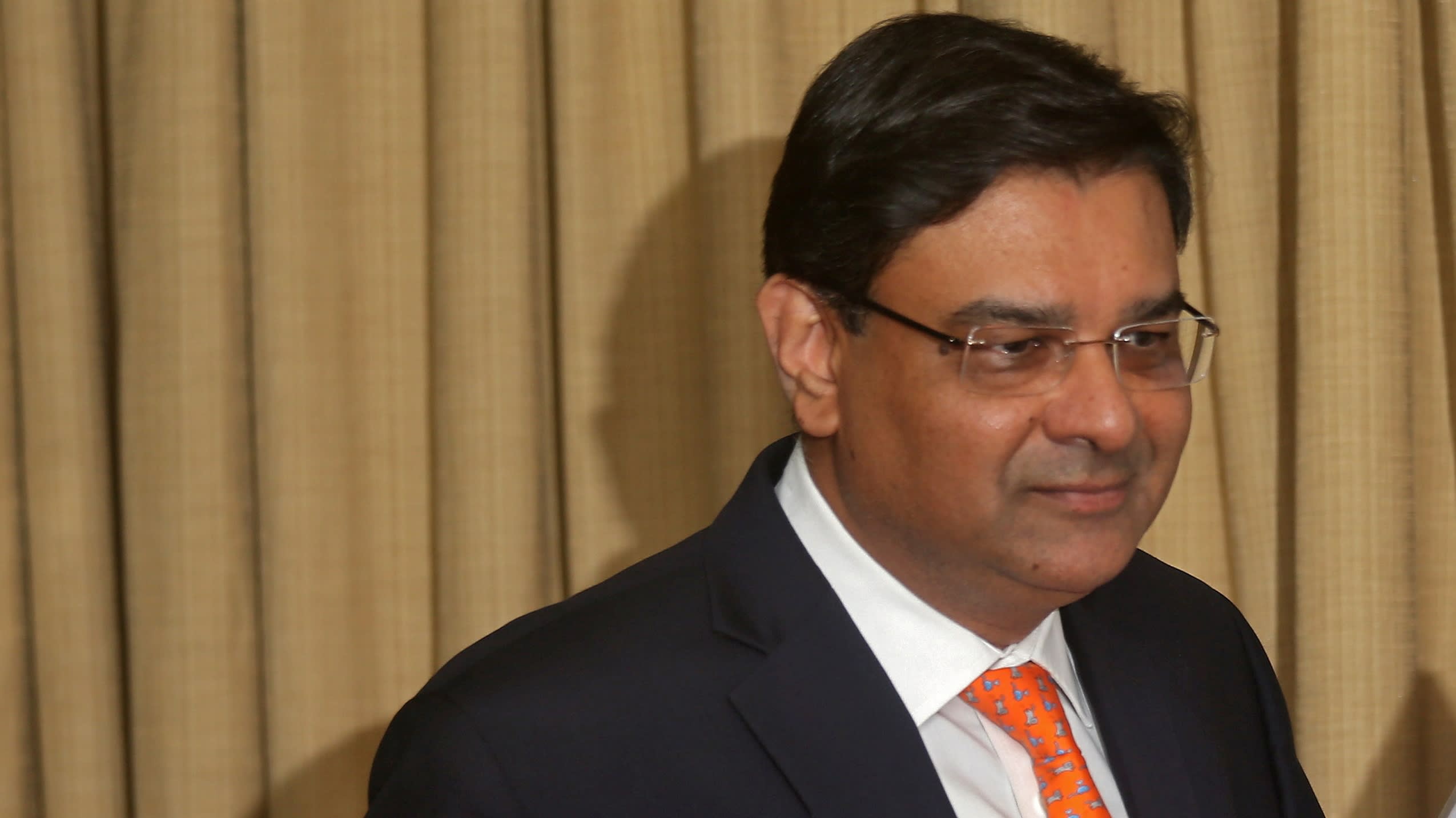 It would be grossly unfair to say that by resigning Urjit Patel, governor of the Reserve Bank of India, has done the central bank a significant service in its dispute with the Narendra Modi government.

But Patel's decision on Monday to quit for personal reasons has, at least for the moment, abruptly tilted the scales in favor of the beleaguered RBI in the continuing skirmishing with New Delhi. The prime minister and finance minister Arun Jaitley were both forced to hurriedly issue extra-polite statements extolling Patel's virtues and record.

Also on the back foot and expressing shock was Swaminathan Gurumurthy, the ruling BJP establishment's ideologue who has been the government's battering ram after he was made an RBI board member in August. He talked of "large areas of agreement" with Patel as well as of "mutually understandable disagreement".

Scrambling to name a successor to Patel as soon as possible to reassure rattled investors, ministers were expected to choose N.S. Viswanathan, the most senior deputy governor, as stand-in governor until a regular appointment.

Ministers were wise to move quickly. The markets are already in a whirl, with the global turmoil generated by rising American interest rates and the U.S.-China trade war, combined with local concerns, including over elections in five of India's constituent states, where Modi faces challenges before next year's national poll.

Even before the Patel news came out, Indian stocks closed nearly 2% down on exit poll numbers which showed a loss of support for the BJP in three heartland states where it was in power before the vote.

Traders were braced for further declines and for possible weakness in the rupee which has lost ground since the resignation to 72.5 rupees against the U.S. dollar, not far short of the all-time weak point of 73.4 hit in October.

There is nervousness that, after the parliamentary elections due in the summer of 2019, the energetic Modi government might return in weaker form, without a parliamentary majority, or be replaced by a patchwork coalition devoid of a coherent reform agenda. Either way, the abrupt change of RBI governor at a politically sensitive time has added to the uncertainties in the system.

So what caused Patel to resign? The speculation is that he did not want to face another difficult meeting of RBI's board, due on Friday. At the board's previous meeting in mid-November, Gurumurthy and other fellow travelers of the government had put pressure on the RBI management to yield to the government's positions on transferring the central bank's so-called "surplus" reserves to the government's coffers, injecting more liquidity into the money market, easing up on banks' capital adequacy norms, freeing weak banks from operational curbs, and showing other forms of regulatory forbearance. The government wants easier financial conditions to help give the economy a pre-election boost.

A member of the RBI management said privately that, by the end of the bruising nine-hour meeting, they had just about managed to retain a modicum of self-respect. On the government's side, there was satisfaction that RBI's defenses had been breached.

But the weeks that followed made it clear that key issues remained unresolved and RBI was not about to kowtow. A joint committee of the government and RBI was to go into the issue of surplus reserves, but no committee has been formed as yet. A senior member of the RBI management, speaking in a public forum, answered Gurumurthy's push for lower capital adequacy norms with unanswerable numbers and logic.

And Patel failed to make the customary hop from Mumbai to Delhi to brief the finance minister before the bimonthly meeting of RBI's monetary policy committee -- signaling continuation of the standoff between the two that has lasted some months.

The resignation comes two-thirds of the way into Patel's three-year tenure. His predecessor, Raghuram Rajan, a former chief economist at the International Monetary Fund, had served out his three-year term and wanted to continue. The government opted for his then deputy, Patel, who was seen at the time as having a direct line to the prime minister. His resignation on Monday sparked immediate speculation about domino-effect resignations by two key deputy governors of the bank.

The swift appointment of a regular new governor might forestall such moves.

Modi has in the past shown little regard for the opinions of economists; those he consulted, including Rajan, on his biggest economic decision -- the 2016 demonetization when high-value notes were cancelled - warned him against it.

Recent appointments of economists to top posts show a choice of light-weight candidates, including the announcement in early December of K. Subramanian, a little-known business school associate professor, as the government's next economic adviser. He replaces the highly-regarded Arvind Subramanian, who returned to the U.S. after a high-profile successful stint in Delhi.

Meanwhile, the appointment of an active government official or a recently retired one to the central bank would signal that the government wants someone at the RBI helm who will develop a healthy working relationship with New Delhi.

Critics would say it would show that Modi wants a yes-man. However, past governors who had moved across from the finance ministry have quickly adopted RBI's institutional view of things and did not hew to the party line.

Patel was seen as close to Modi at the time of his 2016 promotion from deputy governor. But if the prime minister expected a pliant RBI chief, he will have been bitterly disappointed. Now he must deal with the consequences.