What the West gets wrong about China's Belt and Road Initiative 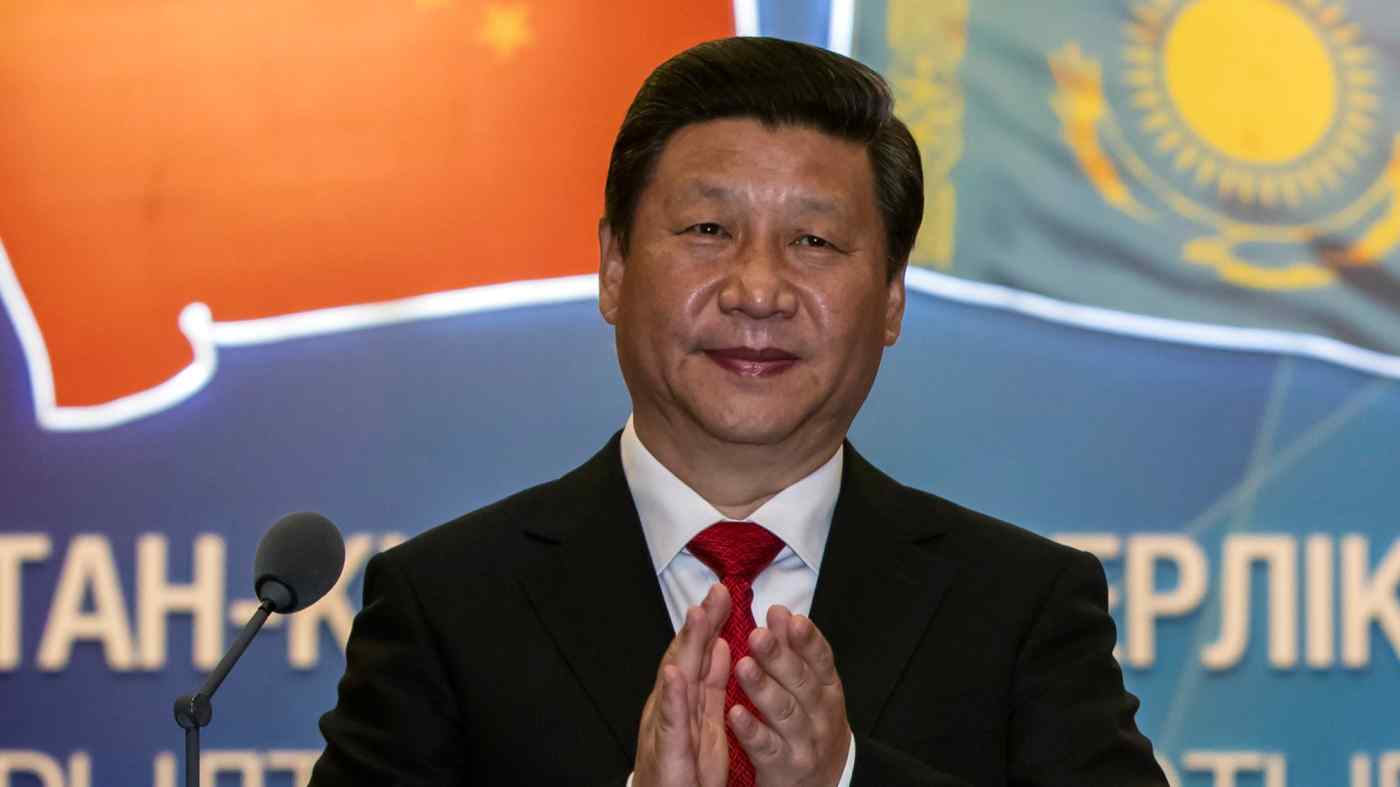 Dr. Lauren A. Johnston is research associate, China Institute, SOAS, University of London. She is founder and managing director of New South Economics.

In the years following Sierra Leone's 10-year civil war which ended in 2002, while working as an economist in the Ministry of Development and Economic Planning, I was asked to help make sense of the myriad international aid spending on reconstruction.

That my effort of some 15 years ago was futile in practice regarding a number of donors, including Saudi Arabia and China, has often reminded me of today's bigger struggle by much better-resourced agencies to aggregate China's global official lending activity.

When it comes to trying to understand China's international agenda -- and the Belt and Road Initiative concept especially -- my main concern is the disproportionate focus on lending levels as a metric of success for the BRI. Three reasons are elaborated here as to why this approach is wrong.

First, when Chinese President Xi Jinping unveiled the initiative in Kazakhstan in September 2013, he addressed more than just infrastructure development.

When it is suggested that the level of Chinese policy bank lending -- which comprises a mix of concessional and non-concessional lending that is primarily delivered by China Development Bank and China Export Import Bank -- is a measure of the project's long-run direction or even its short-term successes, what is missing are core elements of the project's actual agenda. Flags of China Development Bank, pictured in Beijing on Jan. 8: when it is suggested that the level of Chinese policy bank lending is a measure of long-run direction, what is missing are core elements of actual agenda.   © AP

A more nuanced assessment of BRI's progress might be that when it comes to the first goal of improving policy communication, changes in lending levels might reflect the fact the BRI is succeeding.

While sovereign lending by the China Development Bank and the China Export Import Bank is an important element of China's broader BRI agenda, this is far from the only type of lending, let alone the only type of investment. Increasingly, in fact, even loans from those very banks are being agreed not on a project basis with debtor countries, but with regional and national financial institutions.

Another example is an $850 million financing facility was made available to the African Export-Import Bank, or Afreximbank, by the China Development Bank and Bank of China in 2015.

Among other things, the loan is intended to expand Afeximbank's capacity to invest in trade enabling infrastructure projects in Africa, support African businesses seeking to diversify and expand their trade activities, as well as their trade-related financing and syndicated loan capacity.

Another very recent example of this more financialised approach to BRI lending was the $520 million three-year syndicated term loan facility "for general financing purposes," coordinated by the Industrial and Commercial Bank of China (ICBC) with South Africa's Standard Bank -- Africa's largest bank -- in which ICBC is a major shareholder. Such lending activities, especially where a share is denominated in yuan, arguably achieve all five BRI goals mentioned in Xi's opening speech in Kazakhstan.

A third reason why the lending scale is an inadequate measure of the BRI's progress is that small loans, in any case, can also bring about transformative local results.

A recent paper written by Harvard professor Dani Rodrik found that while large companies are the most productive and innovative in Africa, it is the smaller companies that generate the jobs.

Hence, small amounts of lending to African financial institutions that in turn increase local capacity to facilitate small and medium-sized enterprise lending may do as much -- if not more -- to transform local development prospects as might a flagship infrastructure project. The same for China's soft power in these regions also.

Still, the lack of transparency when it comes to China's lending practices is a headache for other investors and an invitation for poor governance. That makes efforts to consistently aggregate and disaggregate China's lending activities as important as they are valiant.

The flaw, though, is to then use that data as a measure of incremental progress of BRI, which is by definition a long-term-intended project, and broader than lending activity in scope as well. From Xi speech back in 2013, it is clear that when it comes to infrastructure project lending -- especially by policy banks at the official state-to-state level -- this is just one lens into the BRI's global development aspirations.

Moreover, going back to Sierra Leone in 2005, in the end it was not my efforts to understand China's aid spending that told me most about why Beijing was interested in helping Sierra Leone.

That came from being among my Chinese friends and entrepreneurs on the ground in Freetown. And for example from the junior government colleague who asked me to finance a medical procedure he required and which was only possible at the local Chinese hospital. At that time a Chinese-built and co-staffed medical clinic was one of Sierra Leone's best hospitals, but like in China itself, many services it offered required copayment. My colleague could not afford the additional cost.

Or indeed from the local jobs created by the Chinese mechanic and his Chinese-speaking Sierra Leonean manager. Or my evenings at the local Chinese hotel and casino.

Tiny in the scale compared to the investments taking place these days, this level of investment and people-to-people dialogue is crucial when it comes to building a long-term relationship. It is also crucial to understanding the broader trajectory of BRI.