What would happen if the US recognized Taiwan?

Risk of war is rising rapidly, and China may seek to push tensions even higher 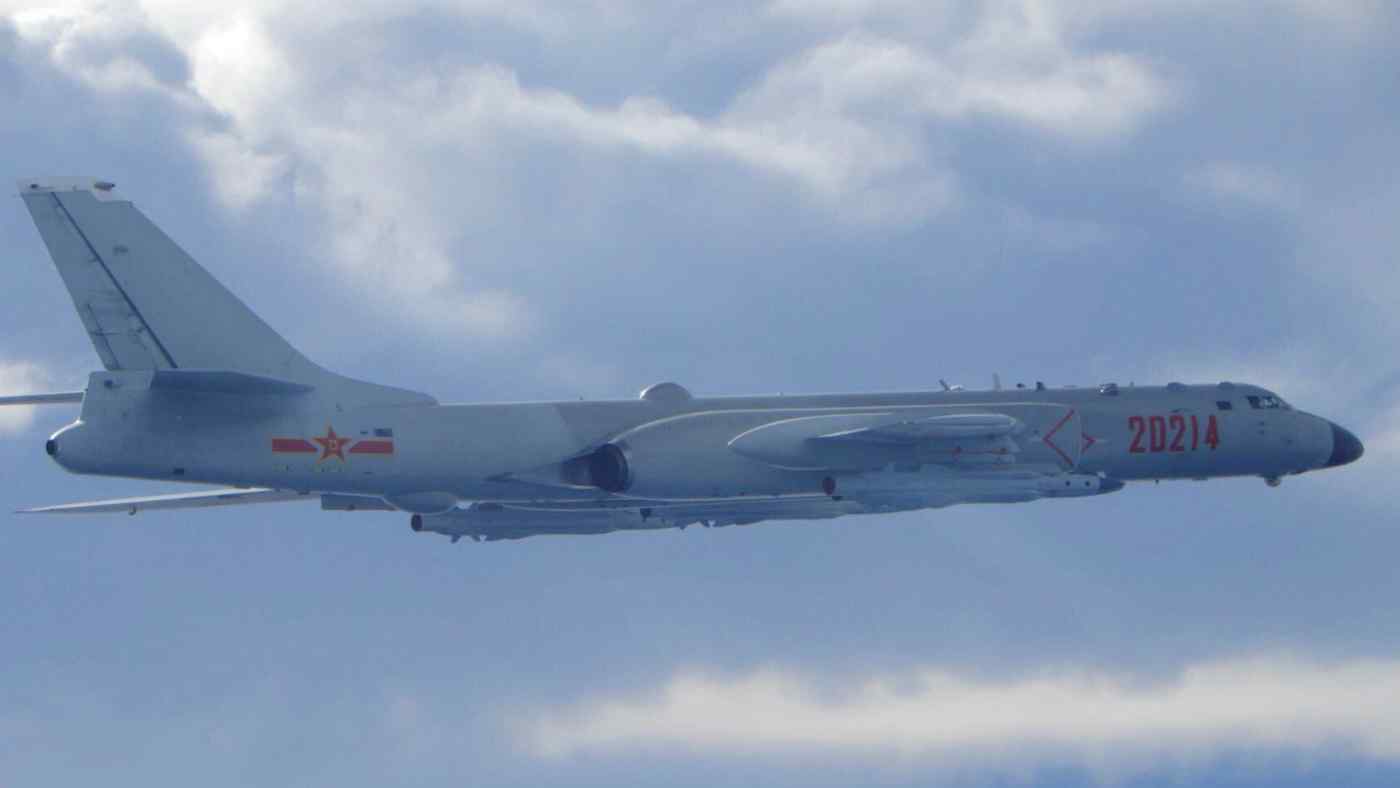 In this superheated U.S. election year, relations between Beijing and Washington are at their lowest point in decades. An increasingly dangerous flashpoint is Taiwan.

"Discard any illusions and prepare to fight," said a spokesman for China's Eastern Theater Command of the People's Liberation Army after China spent last weekend flying warplanes across the median line that separates the two highly armed competitors.

This was accompanied by a video showing Chinese long-range bombers conducting a practice run on a runway that mirrors the one located at the U.S. Anderson Air Force Base on Guam.

Clearly the risk of war is rising rapidly, and China may be trying to elicit an incident to push tensions even higher. So, is the U.S. actually considering formal recognition of Taiwan? And if the Trump administration attempted to do so, what is the likely outcome?

There are certainly strong signs of a warming relationship between Washington and Taipei, with the weekend escalation across the Taiwan Strait coming in the wake of the second high-level diplomatic visit to Taiwan by a U.S. official in as many months. The commentary from Washington has been increasingly belligerent. Assistant Secretary of State for East Asia and Pacific Affairs David Stilwell accused China of being "a lawless bully," adding that the U.S.-Taiwan relationship is "not a subset of our relations with China."

And with the coming U.S. election likely to prompt an increase in disagreements between China and the U.S. -- especially as the competition for influence and power in the emerging markets of sub-Saharan Africa and Latin America continues -- there will be a temptation for whoever wins in November to move closer to Taiwan, and even consider formally recognizing Taipei.

This would have an explosive effect on the U.S.-China relationship and could trigger a full-scale Chinese invasion of the island. Events could then easily spin out of control, leading to a U.S. military response against any Chinese offensive action on Taiwan.

Watch out for more actions from the U.S. that could antagonize Beijing, including fresh high-level official visits to Taiwan; the shifting of more advanced fighter aircraft to Guam; further U.S. sanctions that interfere with Chinese microchip access; or added sanctions directed against individual members of the Chinese Communist Party and their families. Taken together, such actions could convince President Xi that the time has come for more cross-strait military action. Especially if there is a period of confusion in the U.S. following the November election.

In addition to the type of cross-strait warplane incursions seen last weekend, other military actions could take the form of a significant Chinese military exercise in the waters around Taiwan; cyberattacks against key social networks on the island; the emergence in Taiwan of "sleeper cells," with so-called "little green men" in unmarked uniforms or civilian clothes moving to sow chaos; heightened submarine activity in the coastal waters off Taiwan; and military strikes against the channel islands including Quemoy, Matsu, and Penghu.

China's Coast Guard and fishing fleet could also be a factor in the waters around the island, conducting surveillance and offensive electronic warfare, all accompanied by a significant diplomatic and public disinformation campaign.

How would the world respond? There would likely be a combination of supporting intelligence operations; diplomatic protests at the United Nations; a worldwide influence campaign to condemn Chinese aggression; economic sanctions on Chinese goods; outright U.S. military assistance to Taiwan; and the flying of U.S. defensive counter-air sorties from Guam or even from Taiwanese bases. Naval interdiction and ground troop deployment would be unlikely given the significant potential to lead to great power war, something both sides would try to avoid.

In short, U.S. diplomatic recognition of Taiwan would have unpredictable and extremely dangerous consequences for both nations, the region, and of course for Taiwan, which would end up as ground zero in the fight. Let's hope domestic politics on both sides does not drive everyone toward that very fraught outcome.