WhatsApp, murder and the dark side of social media

Amid controversy over lynchings in India, message service must boost support in emerging markets 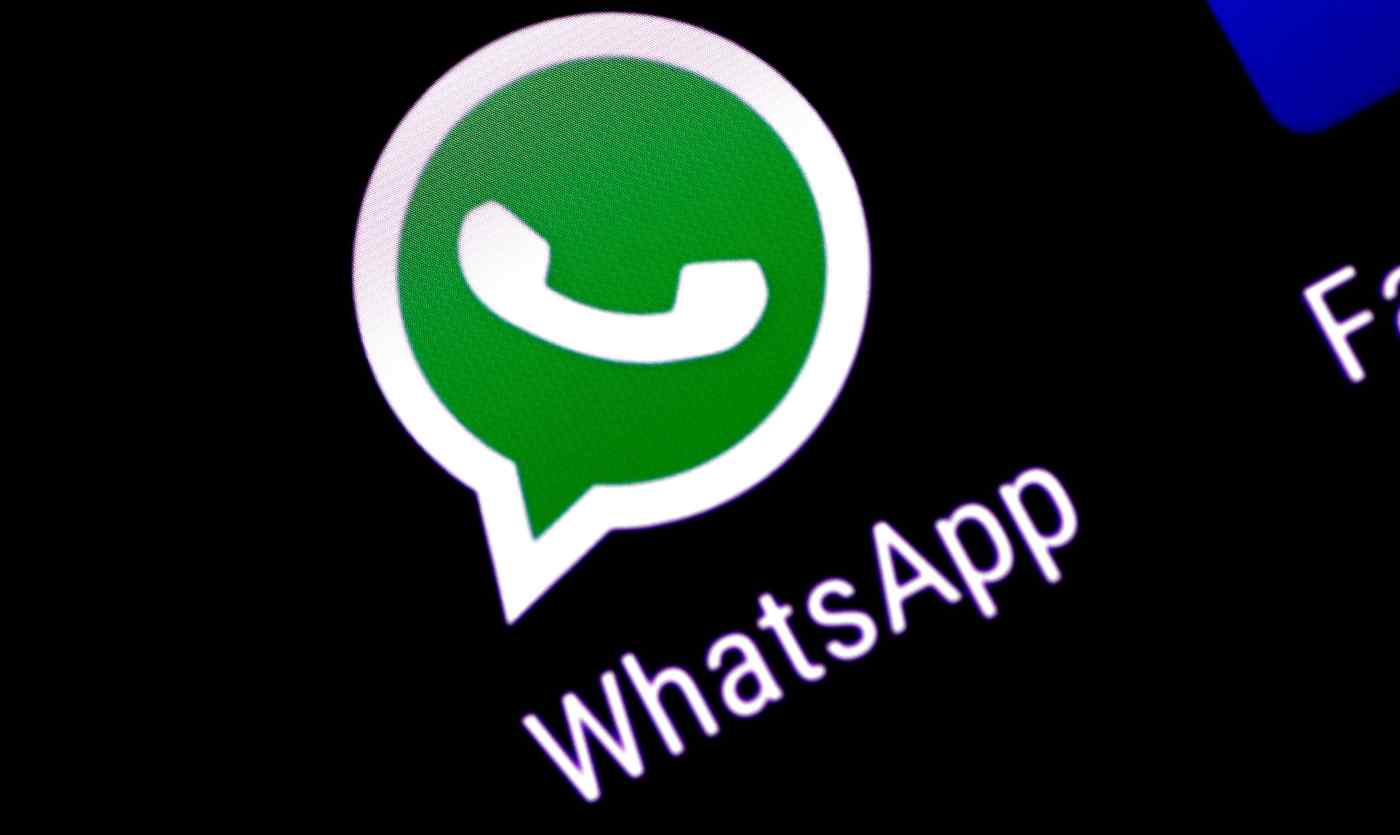 Facebook's WhatsApp messaging service has clearly failed to deal with the downsides of its services in emerging economies.   © Reuters
CopyCopied

No company wants to see its products caught up in mob violence, as Facebook's WhatsApp has been in India, following a spate of allegations that it is being used to facilitate lynchings.

Yet beyond the tragedy of the acts themselves, they also represent a double setback for founder Mark Zuckerberg, as he struggles to avoid a growing backlash against his company around Asia.