Where are Japan's neo banks? 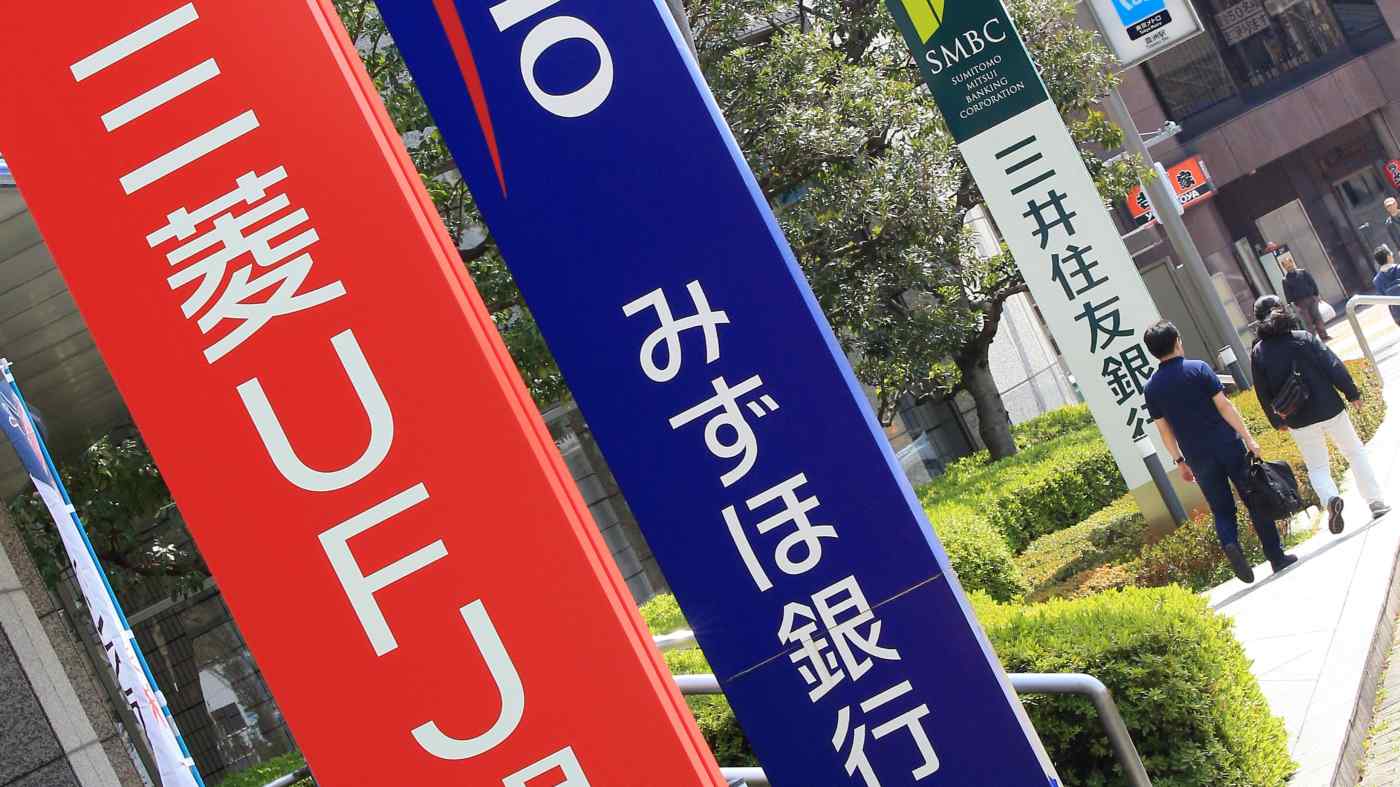 When foreign innovations or trends are given a cutesy Japanese nickname, you know they have become popular. However, there is no local Japanese equivalent for neo bank or challenger bank and that is because, despite being a pioneer in championing open banking, Japan has yet to see the emergence of a single neo bank.

Neo banks are financial institutions that offer their services exclusively via technology and are not part of an established large company. Neo banks make use of technology, known as application programming interfaces, or APIs, which allows their customers to share existing financial information held by traditional banks and use that information to access services provided by the neo banks.

In order to understand neo banks and their role in modern finance, we need to look at the aftermath of the global financial crisis triggered by the 2008 collapse of Lehman Brothers.

Worldwide confidence in banking had fallen to new lows and financial regulators globally started to impose stricter capital management requirements, as well as pushing for more competition in the banking industry. As central banks bailed out bank after bank, governments pushed through legislation that effectively required regulated financial institutions to allow their clients to share their financial information with third-party companies.

This open banking reform allowed neo banks, unburdened by legacy technology and physical branches, to deliver value-added financial services to users, focused on providing convenience, low cost and a successful user experience. Companies such as Starling Bank in the U.K. and N26 in Germany have been able to operate a fully digital business model, offering bank accounts and payment services at a fraction of the cost of traditional banks.

The European Union was an early mover and, in 2016, updated its Payment Systems Directive, setting the stage for the adoption by member states of innovation-friendly regulatory frameworks that helped the development of banking services provided by financial technology companies. But after Japan revised its Banking Act in 2018 to officially endorse open banking, not a lot has happened since.

While Japan counts close to 200 officially licensed banking institutions, the reality is that the market is dominated by the big three: MUFG Bank, Sumitomo Mitsui Banking and Mizuho Bank. Part of the reason that Japan has not been the rise of neo banks is that the updated banking legislation does not clearly obligate banks to provide access to customer information.

Neo banks in other countries have been able to gain market share and recognition, and investors seem to believe in the neo banks' business models too: Revolut, another leading U.K.-based neo bank, is valued at over $5 billion, based on its last funding round in July 2020, and Chime, one of the largest U.S.-based neo banks, was valued at $14.5 billion last September.

Some foreign neo banks have approached the Japanese market. Revolut and Wise are two companies that have operated in Japan for several years but are yet to offer the full range of services in Japan that they offer in other markets. Japan also has a number of digital banks, such as Rakuten Bank and Sony Bank, which arguably offer more modern technology to their clients compared to the big three. Revolut card next to of Android Revolut mobile app: the neo bank is yet to offer the full range of services in Japan that it offers in other markets.   © NurPhoto/Getty Images

What this boils down to is that Japanese consumers are still faced with high fees, burdensome processes and the inability to access flexible and convenient services.

For example, Revolut's European clients are able to set up accounts in several currencies with a few clicks. In Japan, opening a foreign currency account, particularly for business clients, is often a long process that will require a detailed explanation as to its uses and needs, and may actually not be approved by the bank in the end.

Yet, Japanese authorities have been championing digital innovation and progress in financial services for years. The Tokyo Government has been running an innovation competition since 2018 inviting foreign and domestic financial service providers to provide solutions to everyday financial problems faced by Tokyo residents.

The Ministry of Economy, Industry and Trade published in 2017 a policy recommendation document titled "Japan's fintech vision" where it highlighted several policy initiatives aimed at supporting the establishment of innovative financial services, particularly for small businesses. Furthermore, the COVID pandemic has certainly accelerated the need for banks to offer safe, digitally-focused services, particularly to society's most vulnerable.

Although neo banks are not the only solution to improved financial services in Japan, they are a byproduct and evidence of a market that is truly innovating, which is something still lacking in Japan.

The various open banking and digital transformation initiatives championed by government agencies and large financial companies will ultimately mean little unless banking customers, be them individuals or companies, can actually enjoy the benefits of competition: greater choice, lower prices and better services.