Where exactly is Jack Ma?

That this question is trending online should be Xi Jinping's nightmare 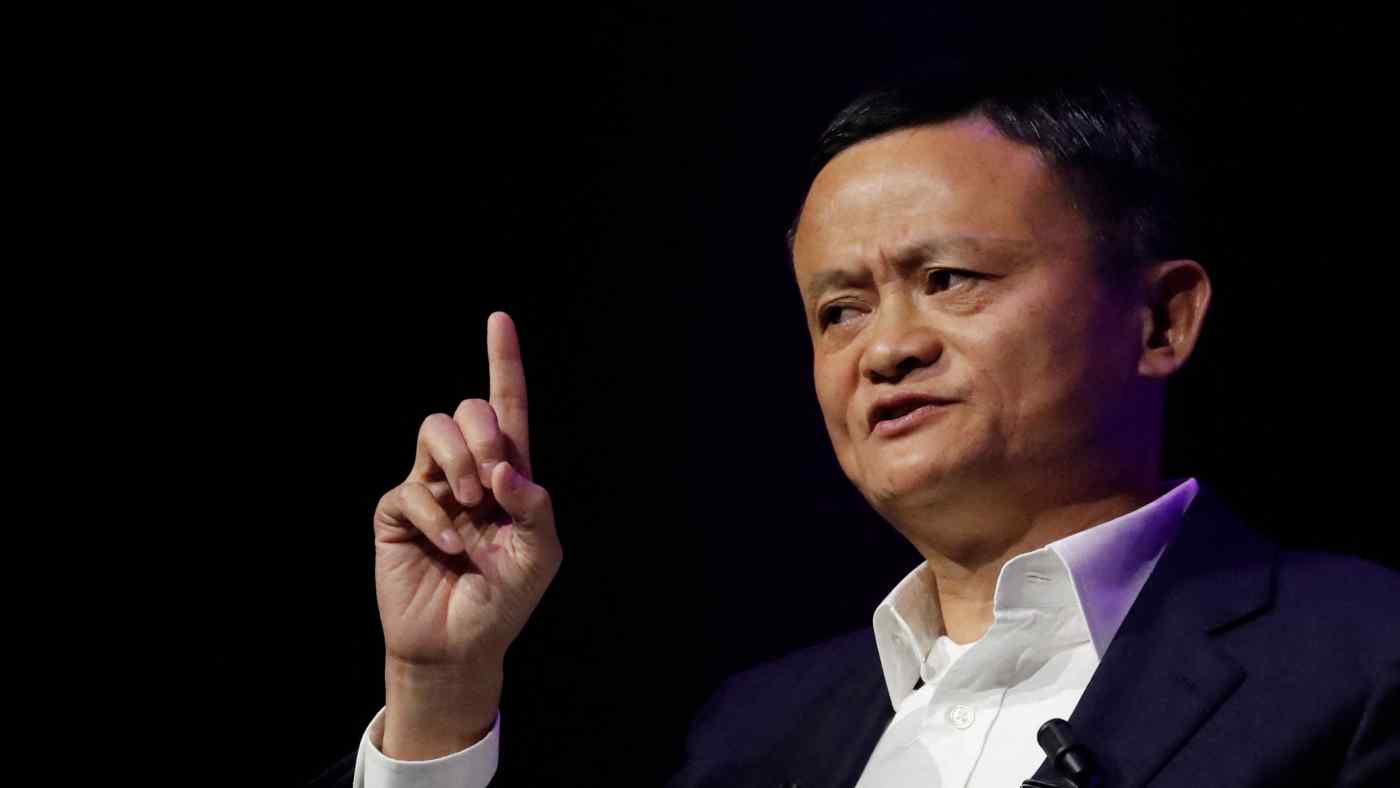 Beijing's boosters dismiss any suggestion Xi Jinping is cribbing from Vladimir Putin. The Russian leader, it is often said, runs not a country, but a giant gas station. As such, any suggestion President Xi's Communist Party takes out oligarchs to settle scores is ridiculous.

The online flood of "where is Jack Ma?" inquiries challenges those denials. Speculation about the Alibaba founder's whereabouts have some Sinologists exploring possible parallels between Ma and the Yukos oil company saga. Khodorkovsky's empire was dismantled, and the billionaire imprisoned, when he flew too close to the sun in Putinland.

Was this Ma's sin? Again, Team Xi insists a $35 billion share sale by Ma's Ant Group was not torpedoed out of spite. Scrapping what would have been history's biggest initial public offering was about curbing financial risk, or so goes the party line.

Few are buying it. The IPO got disappeared just days after Ma's now-notorious Oct. 24 "pawnshop mentality" swipe at the insular groupthink of mainland regulators. And now, investors' minds are running wild about whether Ma has also been disappeared. The bigger issue, though, is how China's clout as a capitalist power is rapidly evaporating.

Ant's IPO was to be the cherry on top. The early November listing coincided with an election Trump ended up losing. It was to happen not in New York, where Alibaba went public in 2014, but in Shanghai and Hong Kong. A perfect punctuation mark for how China is rising while Trumpism falls.

Not so much. The narrative now is what, oh what, Xi plans for the tech innovators who were on the ascendancy just two months ago. The best-case scenario here, says Andrew Batson at Gavekal Research, is that the crackdown on Alibaba and Ant is just what Xi's men claim: a principled, methodical effort to protect consumer interests and ensure financial stability.

As this take goes, Ant's ambitions to pivot from payments to insurance, investments and other realms require study. Might Ant and fintech peers angle to issue their own digital currencies? Are Ant and similar startups mere middlemen or proper lenders required to set aside capital buffers? Where might such disruption leave Industrial and Commercial Bank of China (ICBC), China Construction Bank (CCB) and Agricultural Bank of China (ABC)?

All great questions, but ones that were around a year ago. This leaves me among those fearing that the worst-case scenarios surrounding Ma's whereabouts are the ones to watch.

"The swift fall from grace of some of China's most high-profile companies," Batson says, "has raised worries that this regulatory crackdown might be a prelude to something even more serious: the expropriation of shareholders and full or partial nationalization."

Far-fetched? Perhaps. For all the talk of letting market forces play a "decisive" role, though, Xi's government is doing more to micromanage the private sector than nurture it. The Xi era risks being remembered for protecting the primacy of the state sector.

Ant Group's logo at their office in Hong Kong, pictured in October 2020: Xi's government is doing more to micromanage the private sector than nurture it.   © AP

No entrepreneur posed a bigger threat to the state capitalism imperative more than Ma. So, it is easy to see why stomping Ant seems a Putin-like ploy to maintain the status quo. Even if the worst-case scenarios here still look like a reach, Batson says, "growth prospects for the sector have dimmed."

The two months since Ma was last seen in public has China Inc. abuzz with paranoia. There is a history of mainland tycoons disappearing mysteriously. In March 2020 "where is Ren Zhiqiang?" was trending in cyberspace. The real estate mogul had criticized the Communist Party's handling of COVID-19.

In September 2018, search engines were abuzz with queries about Meng Hongwei, the then-head of Interpol nabbed on a trip to China from France. In early 2017, it was the fate of Xiao Jianhua, an asset manager abducted from a Hong Kong hotel.

Whether Beijing's tycoon stunts have merit or not -- sometimes they do indeed, the needless drama and intrigue they generate highlights a political system lagging far behind its global ambitions. As 2021 begins, investors would be agog that China might grow 8% this year, not the face of "New China," Ma's face, possibly getting the Mikhail Khodorkovsky treatment.

Would it not be easier for regulators to get tech tycoons into a room and just explain how Xi wants them to operate? All we can do is wait. Yet rather than marvel at China's COVID-19 recovery, investors are debating whether Xi's government can get back its credibility in global markets. It will not be easy when China has the tech world wondering who might next get "Jack Ma'ed."