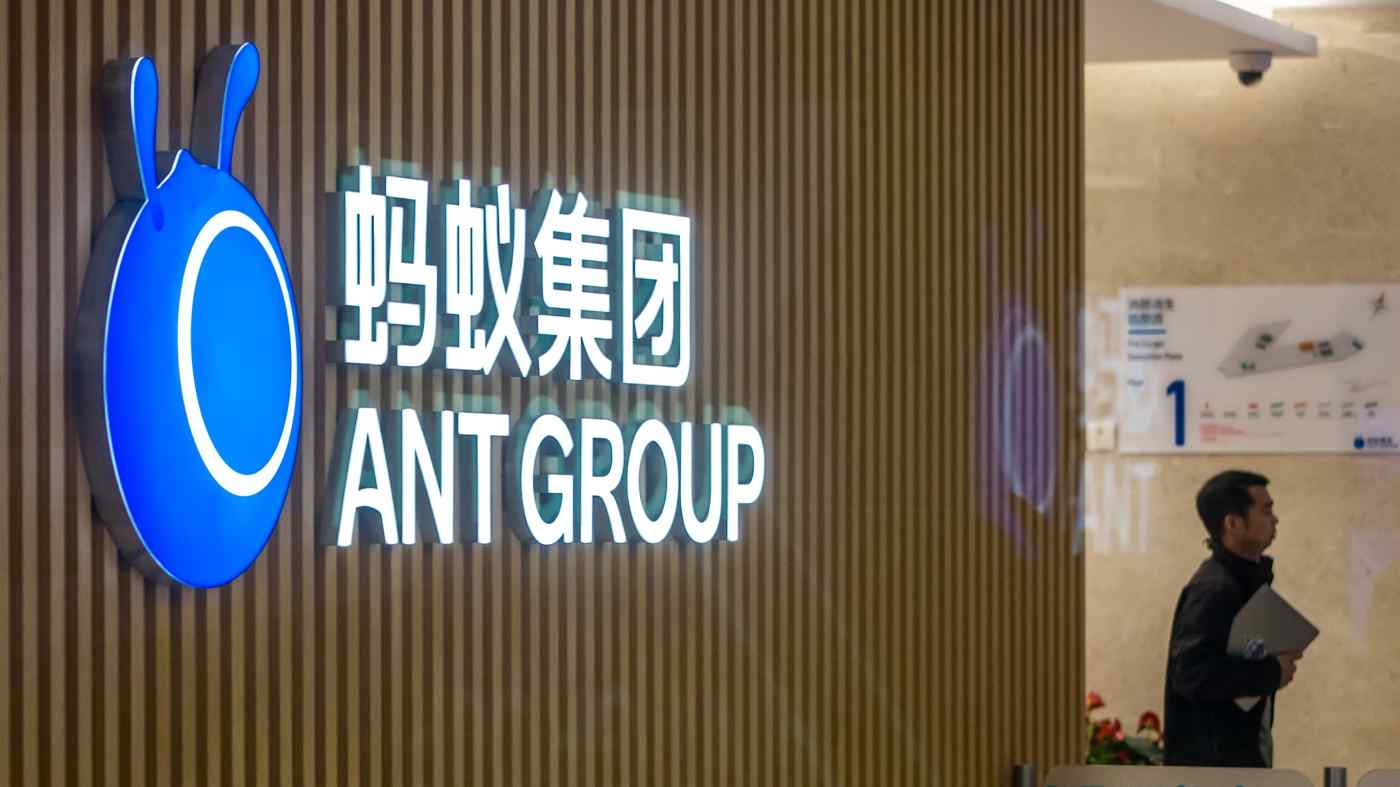 When Alibaba's Jack Ma asserted in his now-famous Oct. 24 tantrum that "the risk in China is not systemic financial risk, but the risk of a nonexistent financial system," the system responded by sending him to his room for a few weeks of timeout.

After effectively vaporizing more than half of the projected $35 billion from the now-suspended Ant Group IPO, China announced another round of regulatory upgrades in January that has prompted Ant Group to reorganize into a financial holding company. Internet banking, insurance, wealth management and other financial intermediary services will be properly separated by, for want of a better description, Chinese walls.

Aside from the excitement of these recent days, two tectonically important points remain: firstly, that Ant's business model, unregulated, would have potentially created systemic risk at a global level; and secondly, that Ant's leadership tried to escape appropriate financial-sector regulatory scrutiny, even removing the word "financial" from their name just before their IPO application in July 2020.

The 2008 financial crisis demonstrated that the inappropriately regulated originate-to-distribute model for loans -- where the originator of a loan sells it to various third parties -- creates moral hazard, conflicts of interest and the problem of predatory lending.

In fact, a major component of Ant's business development has been OTD, whereby Ant has encouraged consumers to borrow in a manner that may develop into predatory lending if left unregulated, and then packaged those loan obligations as asset-backed securities to sell to mutual funds and money market funds.

In addition to asset-backed securities, Ant has distributed credit risks via microloans through joint lending agreements with small city or rural commercial banks -- another form of the OTD model. In these agreements, Ant has provided less than 10% of the capital but kept more than 50% of the return, while also deciding whether to lend to a particular borrower, as well as the terms and conditions of the loan.

In such an environment, Ant may have had little incentive to control the risk, but lots of incentive to increase the scale of lending -- until the regulators stepped in.

According to their IPO prospectus, Ant has more than a 50% share of China's total mobile payment transaction volume, processing about $18 trillion in digital payment transactions and serving more than a billion active users in the year ending in June 2020. Ant had 1.7 trillion yuan ($265 billion) in consumer loans on their balance sheet as of June 2020, more than the credit-card debt balance of any bank in China.

Left unaddressed, the OTD-style business model has the potential to not only seduce Chinese consumers into taking on debt they cannot repay, but also to crush the small and medium commercial banks, and have a major negative impact on China's entire financial system, and therefore the rest of the world. In other words, risk averted.

In July 2020, just before their IPO application, Ant Financial not only abandoned the word "financial" and renamed themselves Ant Group, they attempted to list not on the Shanghai or Shenzhen exchanges, where financial institutions list, but rather on the Shanghai STAR Market, which was created as an exchange for high-tech innovators.

But again, according to their own prospectus, less than 10% of Ant's revenue comes from true technological innovation -- more than 90% of their revenue comes from standard financial services, such as payments, loan issuance and wealth management services. Efficiency enhancement due to tech contributes a small portion of Ant's business revenue, yet they claim the mantle of a tech company, and by doing so, seek to avoid appropriate regulatory oversight. The other reason for Ant to avoid its appropriate categorization in the economy was that doing so allowed it to boost its IPO price. Tech companies typically trade at about three times the price-earnings ratio of financial companies, so an appropriately priced IPO would have erased around $20 billion of fantasy valuation from Ant's projected IPO gains.

Ant, Tencent Holdings and China's other mobile-wallet providers have introduced world-changing innovations that reduce transaction costs, promote the exchange of goods and services, add significantly to economic growth and even help in the fight against COVID-19.

Furthermore, they, and some big commercial banks, have demonstrated that Internet-based information technology can improve efficiency in credit risk evaluation and management by effectively collecting and analyzing data to reduce uncertainty about small and medium-sized enterprises. But despite risible claims to the contrary, we can have both fintech innovation and appropriate regulatory safeguards. "It's different this time," are famous -- last -- words that historically accompany a speculative bubble and, usually, presage its pop.

Regulating modern fintech is a novel exercise. China's regulators have done more in the past few months than just rein in a rogue player in the financial markets. The regulators have also taken a step on the pioneering path to robust and appropriate fintech oversight, a step from which regulators in other markets may learn.

The goal is to better serve the financing needs of SMEs, which are one of the most important engines driving technological innovation and economic growth. Information technology applied to the financial sector should improve outcomes for all stakeholders. The Chinese system that Ma suggested does not exist has acted to protect not just China, but the world from a potential financial mess, and to help today's fintech serve the purposes it should.