Why Japanese Architects are so good Arata Isozaki has been selected the 2019 Pritzker Architecture Prize Laureate. He is the eighth Japanese out of 46 winners to receive this prestigious annual award, putting Japan in first place among the countries from which the laureates have been drawn, ahead even of the U.S.

The Pritzker Prize is not based on nationality and geography is not taken into account when selecting the laureate. It is, however, worth considering why so many Japanese architects have been recognized with this independent, international award.

We need to remember that Japan is a large and economically strong country with over 125 million inhabitants. The most recent figures recorded by the International Union of Architects, state that there are over 300,000 architects and about 80,000 students of architecture in Japan.

Clearly, these numbers indicate that there is a large pool of potential talent for prizes and commissions. However, size alone is no explanation for the number of Pritzker Prize winners. Other factors may include the fact that Japan has traditionally produced high-quality architecture and design publications using not only Japanese but also English and other languages along with outstanding photographic material. This dissemination of the architectural culture of Japan has extended information and knowledge throughout the world.

I believe that Japanese culture and policies support architecture. There are several very important prizes and competitions as well as other types of activities to encourage excellence and discussion among Japanese architects. Public policies also support cultural, educational and other types of international exchanges. 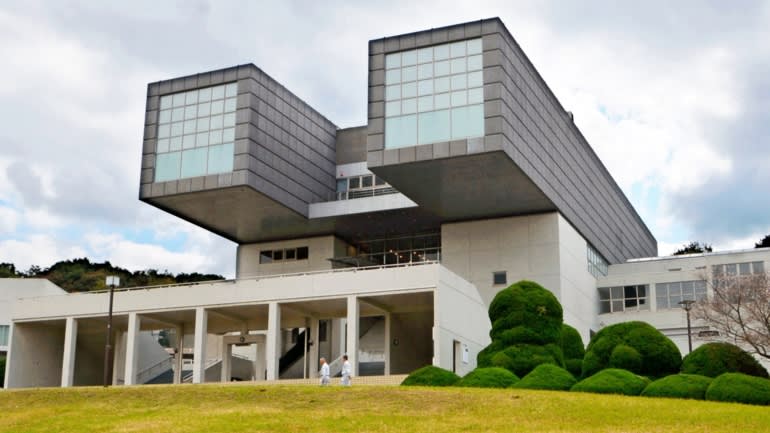 Kitakyushu Municipal Museum of Art, completed in 1974, was designed by Arata Isozaki.   © Kyodo

The work of foundations, cultural institutions, schools, and public bodies in favor of sharing ideas and knowledge internationally has been continuing for years and contributes to the deservedly high profile enjoyed by Japanese architecture. This is combined with the open, cosmopolitan attitude of many Japanese architects who bring their ideas, teaching, talent and buildings to many other countries.

Finally, I would highlight the excellence of Japanese architecture in general. While one should not generalize, it is possible to appreciate the high quality of construction and the craft of Japanese building. Japanese architects seek to create meaningful and functional spaces and many successfully seek new and deeper understanding of the environment as they undertake projects. The high standards and rigor of all aspects of a project come through and create outstanding examples, which in turn are appreciated beyond Japan's borders and inspire young architects. 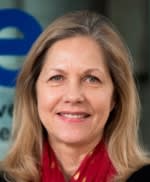 Martha Thorne is the Executive Director of the Pritzker Prize and Dean of IE School of Architecture & Design.