Why U.S. decline does not mean the end of globalization 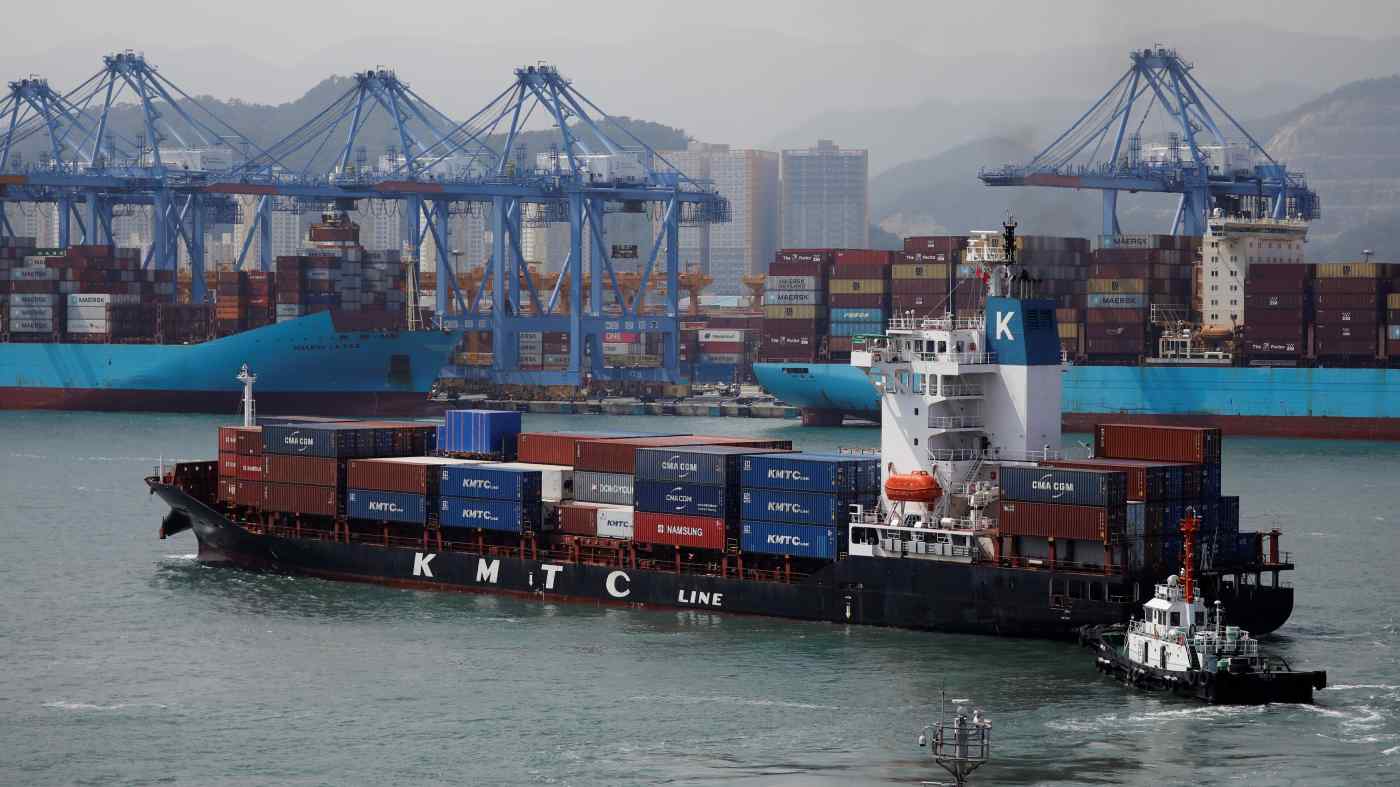 The rapid shift of the global economy toward Asia, especially China, and uncertainty over the U.S.'s longer-term international role after the Afghanistan debacle, have resulted in much angst across the West about the perceived decline of globalization.