Why the world under Joe Biden won't look all that different 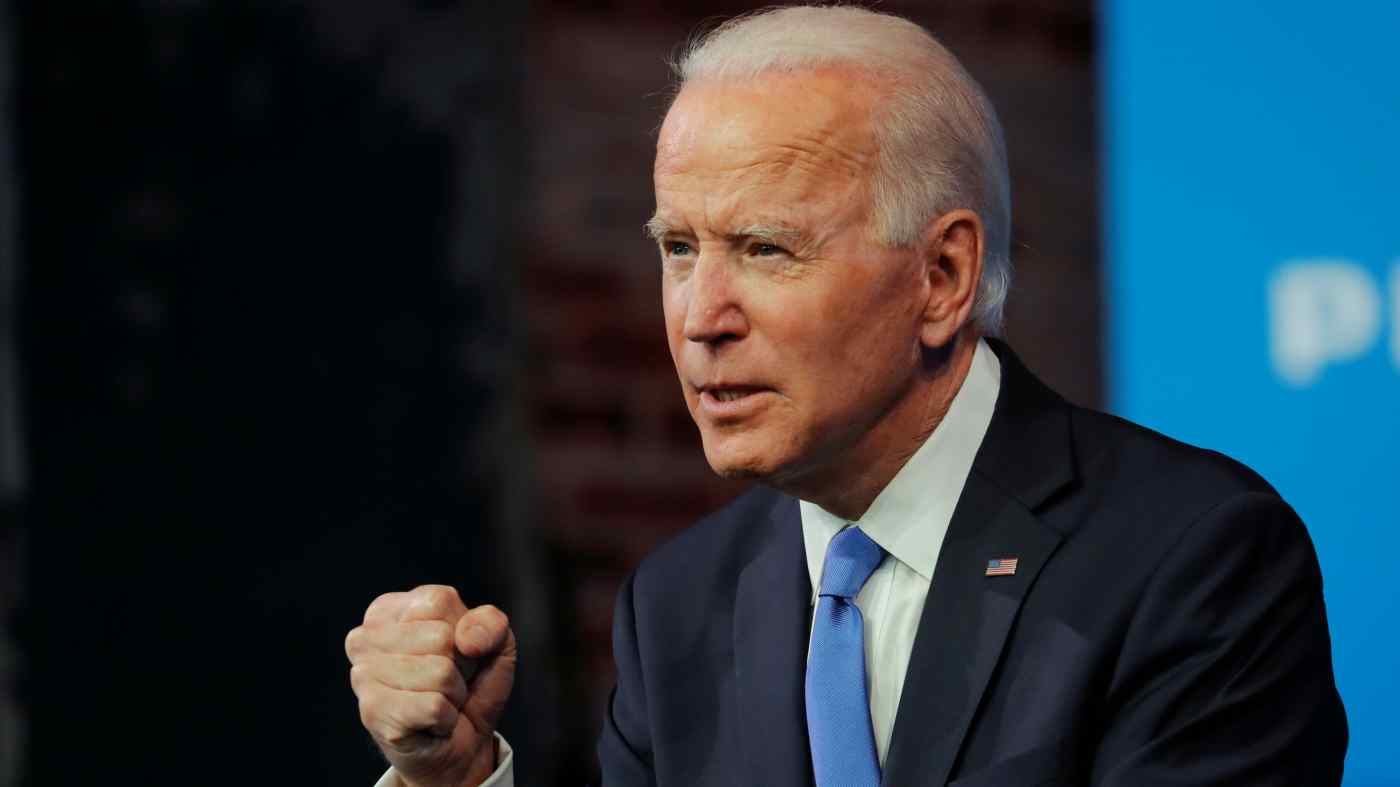 Joe Biden will be the next U.S. president, to the dismay of millions of Americans and the delight of millions more. Supporters and critics alike are expecting the Biden administration to usher in big changes for the world. That is not likely to happen, and for a variety of reasons.

Start with the U.S. at home. November elections proved yet again that this is a country more deeply divided than any other advanced industrial democracy, a particular problem for a country that is supposed to be leading the world order abroad. Left vs. right, establishment vs. anti-establishment, pandemic worriers vs pandemic skeptics, etc. -- these political divisions have yielded an American public and political class less interested in being the world's policeman and the military adventurism that requires.

These same political divides have also hit the U.S. public's appetite for free trade, as struggling groups in the U.S. have become more focused on securing a bigger piece of the global economic pie for themselves rather than growing the pie larger for everyone. The sum result is a U.S. public that is no longer interested in the type of global leadership the U.S. offered in the latter half of the 20th century on either the economic or security fronts. While Biden will prove to be a less divisive figure than his soon-to-be predecessor, these are structural challenges that no U.S. president could realistically address in a single presidential term, or even two.

But even if the U.S. public and political establishment were keen for the U.S. to reassume its global leadership role, the world itself has changed so tremendously from the late 20th century that it would not make as much difference. The EU remains fixated on its own internal divisions, as ever: continuing Brexit negotiations aside, the latest revolves around Hungary and Poland attempting to scuttle the EU Recovery Fund process over political objections to "rule of law" provisions. Russia continues to be a country in decline that sees more value in complicating matters for other geopolitical powers rather than working constructively with them.

And then there is China: a global power getting stronger, but one that fundamentally takes issue with the liberal democratic order that shaped the 20th century. But China is in no position to fashion a world order of its own, at least not yet, -- China's state-capitalist and authoritarian political models have proved much less appealing as exports than free-market democracy was in the 20th century. The result is a declining liberal world order that continues to struggle to accommodate a rising China, fracturing it even further. 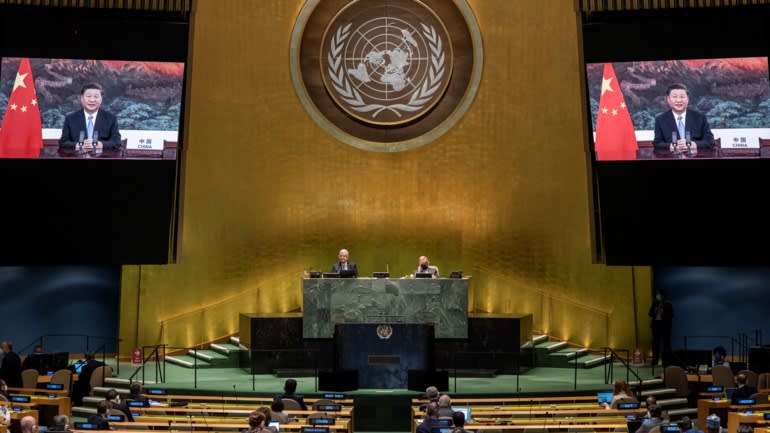 Xi Jinping remotely addresses the 75th session of the U.N. General Assembly on Sept. 22: China is in no position to fashion a world order of its own, at least not yet.   © Reuters

Finally, there are those multilateral institutions -- think NATO, the WHO, and the UN Security Council -- that make our global order work better together. During his four years in office, Donald Trump correctly identified these institutions' failings and exploited them for his own political purposes at home, but did little to actually fix any of them.

At the heart of the matter is that these institutions better reflect the power dynamics of 1950 than 2020; when you add in the fact that many of the world's most pressing long-term challenges today -- the rise of China, cyberattacks, climate change, drone warfare, and data privacy issues to name just a few -- did not even exist when these institutions were originally created, you begin to understand the scope of the problem.

Biden will certainly help by voicing support and funding multilateral efforts to address these challenges, but these institutions need fundamental and comprehensive reforms, a daunting task under normal circumstances, let alone in the middle of a worldwide pandemic. This is a challenge for a generation of policymakers, not just the next U.S. presidential administration.

The arrival of Joe Biden to the White House matters -- much-needed change to diplomatic rhetoric aside, Biden's focus and genuine urgency toward addressing climate change will be very much welcomed. And once in power, Biden and his team can work with like-minded allies to set the world down a path toward the kind of institutional reforms and cooperation it desperately needs.

But all this will take effort, money, compromise, and ingenuity. It will also take patience and time.