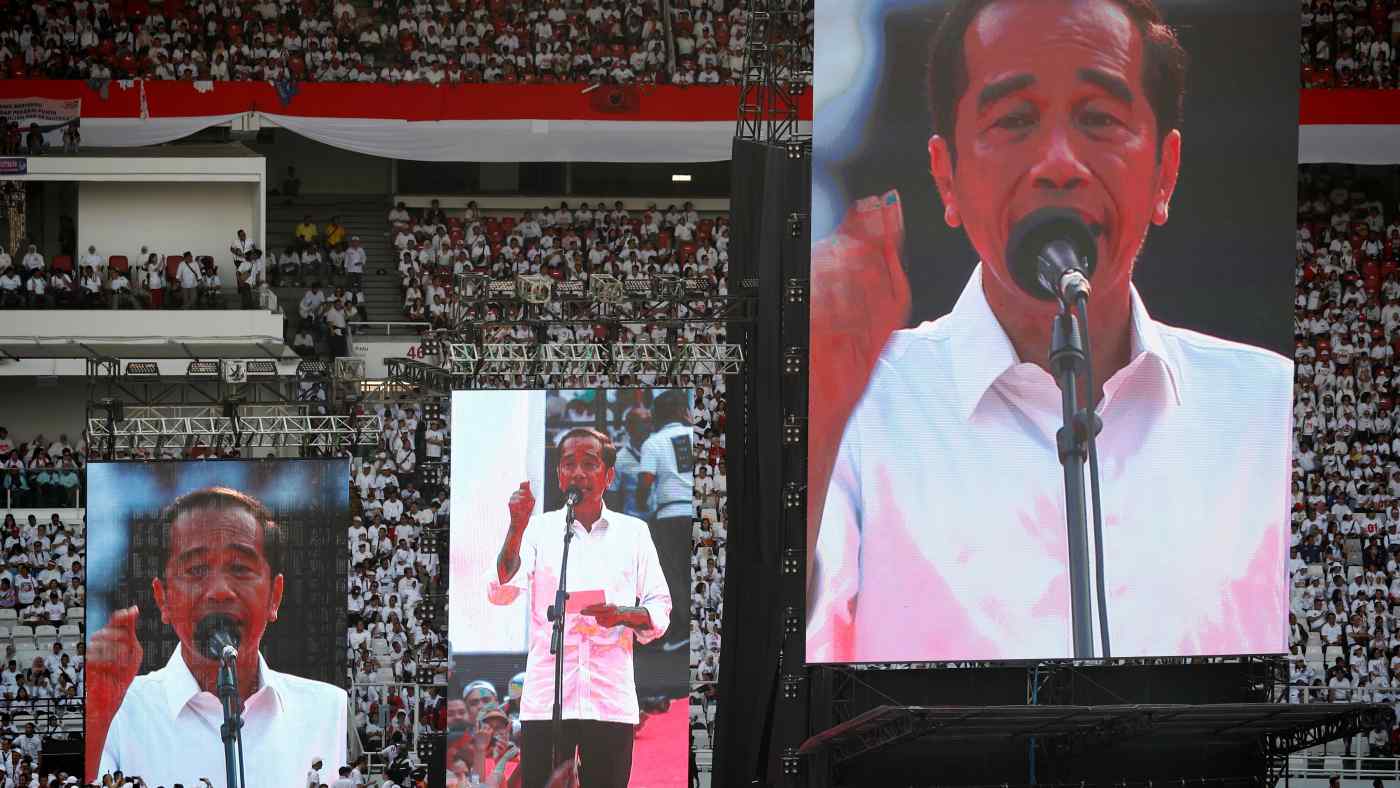 Joko Widodo could better use his power to help turn Indonesia into a full-fledged democracy.   © Reuters
CopyCopied

Six months after Indonesia's national election, President Joko Widodo will finally be inaugurated for his second term on October 20, but he has already been working on burnishing his historical legacy by embarking on plans to move the capital from Jakarta.

After he won the April 17 election with a 56% vote and massive support from political parties, Widodo has never been stronger. With no reelection worries since the constitution limits his rule to two consecutive five-year terms, he can drop populist promises and push any policy with little opposition.