Will the yuan rise to match China's growing economic power?

Once in place, the dominant international currency is not easily challenged 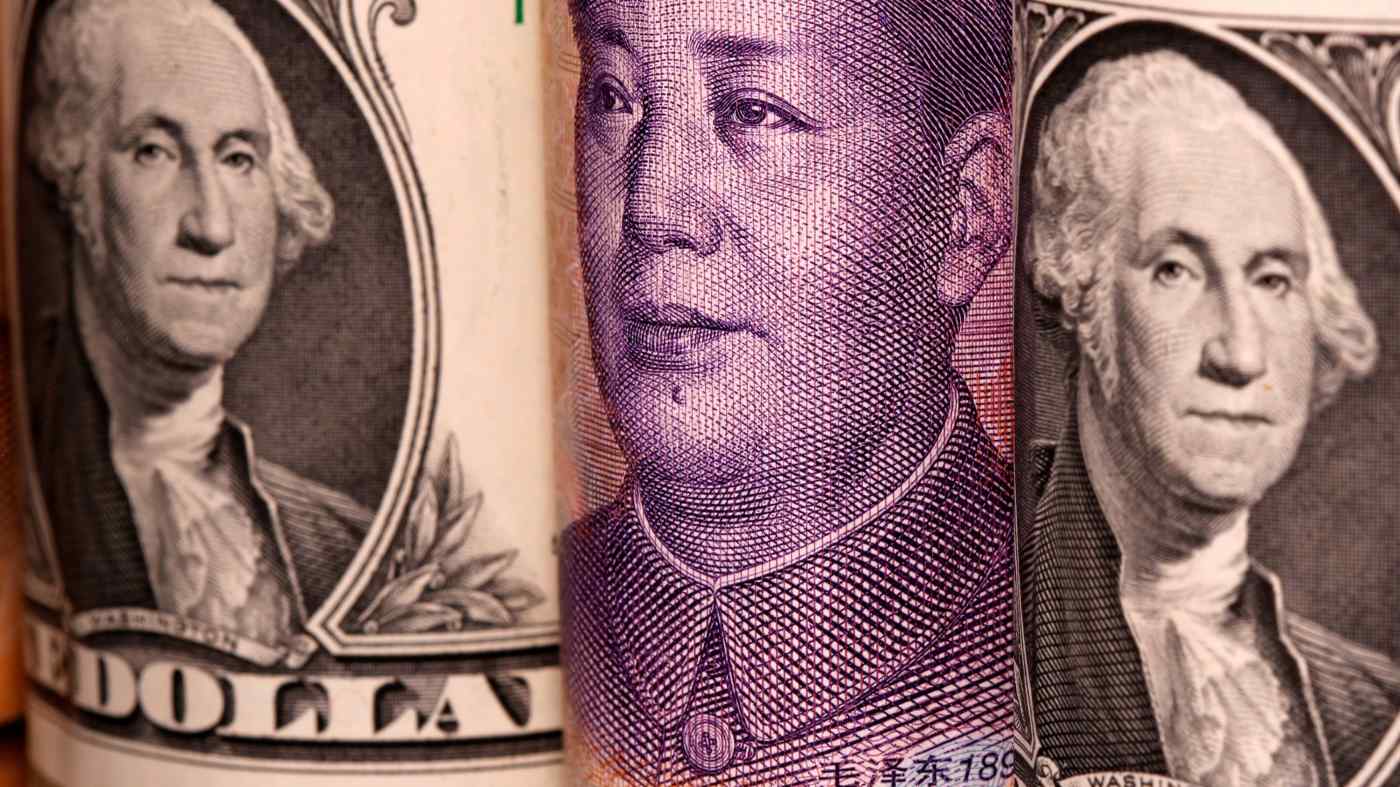 Yuan and dollar banknotes: we have to look at the fundamentals underpinning trend economic growth.   © Reuters
CopyCopied

Nobody disputes that the rise of China is one of the crucial factors that will shape the global economy over the next decade.

Extrapolating recent growth trends, the U.S. will be overtaken by China in terms of gross domestic product in the not-so-distant future. Interestingly, in Europe, many already see China as the current world-leading economic power.

According to a recent global opinion survey by the Pew Research Center, 55% of people in Germany see China as the world's leading economy, compared to 17% who put the U.S. on top, while in the U.K. 47% of people said China and 37% said the U.S. In Japan, 53 % of respondents put the U.S. top and 31% said China, 77% of South Koreans still see the U.S. as the leading economic power and 16% said China.

An interesting historical fact, though hard to imagine viewed from today's standpoint, is the market capitalization of companies in the late 1980s when the rise of the Japanese economy was regarded as a threat to U.S. economic power. At the end of 1989, seven of the 10 biggest companies in the world were Japanese. The three non-Japanese companies were IBM in the sixth position, Exxon in the eighth and Royal Dutch Shell in the 10th.

We know today it was just a reflection of Japan's bubble economy. By referring to this, I do not mean the same will happen to China. My point is that we have to look at the fundamentals underpinning trend economic growth. In the case of Japan's economy, the most crucial factor was a rapid demographic change, with the late 1980s being the peak of Japan's population bonus.

China's expected demographic change is the same as what Japan started to experience in the mid-1990s. Productivity growth, another determinant of trend growth, is also affected by demographic change, though not well recognized. The effect is through the country's ability to manage intractable political and social problems due to rapid aging, especially intergenerational burden-sharing and regional disparity. Whether or not China can follow a different path from the Japanese one hinges on how effective the Chinese political system is in this respect. An older person living at a nursing home in Xinyu, pictured in March 2020: China's demographic change is the same as Japan started to experience in the mid-1990s.   © Imaginechina/AP

From a financial perspective, an intriguing question is how the current huge gap between the growing global share of Chinese GDP and the very limited role of Chinese currency can be closed: either by ceasing to increase the GDP share, or managing the rise of the yuan.

Despite the fact that the relative GDP share of the U.S. economy has been steadily declining, the importance of the dollar has been increasing in terms of the invoicing of foreign trade, currency denomination of international bond issuance and international official reserves.

Up to a certain point, the gap is explainable. The dominant international currency is a bit like a lingua franca. Once its status is established, the incumbent will not be easily challenged -- the change from pound sterling to the dollar as an international key currency was only completed after World War II.

How about the possibility of a currency zone for the yuan? We can see some tendencies of co-movement of the yuan and other Asian currencies, but not to the extent that we witnessed with the German mark and other European currencies in 1980s. Will the yuan come to take a role comparable to Chinese economic power? The answer lies in both China and the U.S.

Since trade and finance are inherently interconnected, China needs a yuan financial market that supports trade and financing of the growing number of countries that have stronger economic ties with Beijing if it wants to be a superpower. Yet, Chinese authorities seem to be cautious about embracing full-fledged liberalization of financial markets.

It may be because of their concern over the various ramifications of having to submit to the rule of law, which is a prerequisite for financial deepening. If so, Chinese growth will be constrained. What the newly born Federal Reserve Board did in the 1920s was to create a bankers acceptance market in London to facilitate dollar-denominated trade.

The actions of the U.S., which is currently enjoying the "exorbitant privilege" of being the world's international reserve currency, remain critical. If it becomes unduly large, other countries naturally will want to escape from the disadvantageous position, which will ultimately threaten the dominant status of the dollar.

A case in point is the U.S. government's ability to impose economic sanctions by restricting specific financial transactions. If this threat becomes too large in the eye of other countries, a payment system that short-circuits the use of the dollar will develop.

In fact, in 2015, the People's Bank of China -- China's central bank -- started a cross-border yuan interbank payment system, although its use is still limited. The ultra-accommodative monetary policy developed by the Fed also might play a role. The Fed has been promising to overshoot its 2% inflation target for some time, but real interest rates continue to be negative. In contrast, the PBOC is less aggressive about monetary easing. The real return on yuan-denominated government bonds is more attractive.

Stating the obvious, in thinking of how the global economic order will unfold against the backdrop of two super-economic powers, we need to have the perspective of the dynamic evolution of the "system."