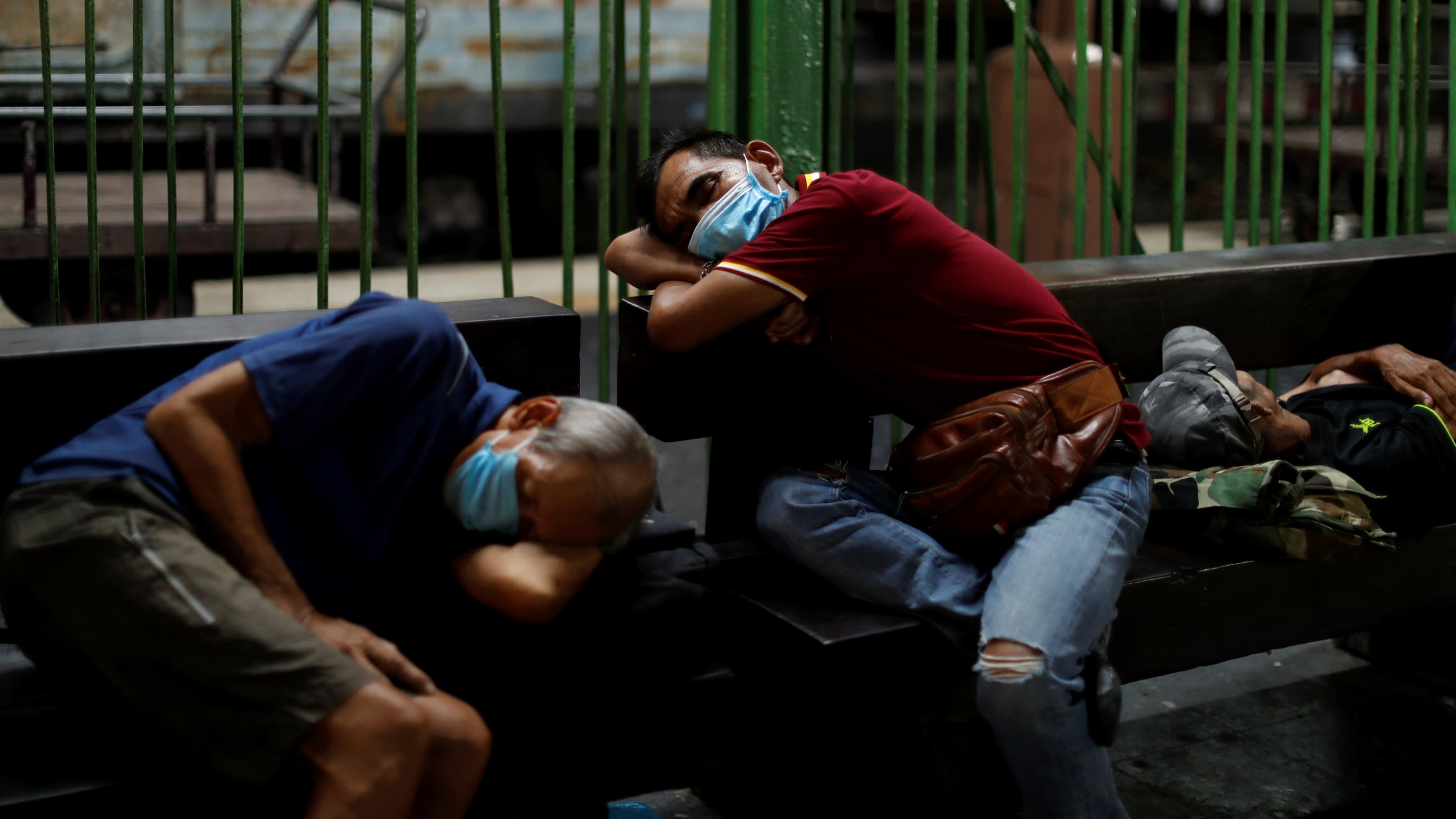 People sleep on benches at Hua Lamphong train station in Bangkok on Apr. 3: the urban poor are at risk, living in overcrowded spaces.   © Reuters
CopyCopied

Victoria Kwakwa is the Vice President for East Asia and the Pacific at the World Bank.

The COVID-19 pandemic is devastating lives and livelihoods globally. Before the pandemic, the World Bank projected that 35 million people in East Asia and the Pacific would escape poverty in 2020.

Taking COVID-19 into account, we now expect that not only could those 35 million people remain stuck in poverty but 11 million more will actually fall into poverty too. At this rate, the crisis could set back accumulated gains in poverty reduction achieved over the last decade. These projections reveal the magnitude of distress and are a call for urgent action.

The media is replete with heartbreaking stories of families that have been affected. We know that these are not isolated cases. Poor households are more likely to rely on earnings from informal work arrangements, tend to have limited savings and commonly lack employment protection, health insurance or paid leave, making them highly vulnerable.

For instance, more than three-quarters of all nonagricultural workers in Myanmar, Indonesia and Laos do not have formal jobs and lack access to formal social insurance mechanisms.

In some countries, specific sectors have been particularly hard hit. In Tonga, where one third of the population is dependent on tourism, poverty could reach three quarters of all households earning a living in this sector if the crisis is protracted. The urban poor are at risk, living in overcrowded spaces, with bad access to quality infrastructure and health services.

Internal and international migrants and their families are also being severely affected. In the Philippines, Samoa and Tonga, over three-quarters of poor households rely on remittances to complement their own earnings. As richer countries are seeing sharp rises in unemployment, a substantial share of households in East Asian and Pacific countries could be at risk of seeing this important source of income decline during this period.

Countries across the region are quickly deploying their existing safety nets and social insurance programs to support both the existing and the new poor. For instance, both Indonesia and Philippines have expanded flagship social assistance programs and temporarily increased benefit levels.

In the formal sector, countries are waiving or deferring social insurance contributions to support workers and companies in the short run and implementing different forms of wage subsidies to maintain attachment to work where possible.

These programs require greater government spending when revenues are declining. During these extraordinary times countries are likely to run much larger fiscal deficits than usual, with a resultant buildup in domestic and external debt. This makes it even more important to ensure that government spending is used to expand efficient programs which can be scaled up easily using existing administrative structures or digital technology.

Expanding social assistance to previously uncovered populations could rely on mobile or digital payment channels where such platforms have sufficient coverage, identity can be established and beneficiaries have or can easily open accounts.

Policy steps which are useful both for the current crisis and for the long run should be encouraged. For example, expanding school feeding and nutritional programs can prevent long-term losses in human capital. Reducing import tariffs can lower costs for domestic companies as well as strengthen global value chains.

Governments are faced with difficult trade-offs between protecting lives and protecting livelihoods. Lockdowns may be needed to slow the spread of the pandemic, but they affect livelihoods. The trade-off is more acute for poorer countries that lack the fiscal capacity or delivery systems to scale up social assistance to households or the implementation capacity to enforce social distancing.

In order for governments to decide when to phase out lockdowns, access to timely and accurate information on the spread of the virus and its economic and social impacts will be critical. Key data on unemployment, food prices and early signs of malnutrition are among those which will need to be weighed carefully along with those related to the virus.

They will also need to carefully monitor lessons from countries in the midst of easing similar restrictions.

International cooperation and support will be critical in overcoming the crisis. Governments will need to learn from each other and apply best practices in responding to the pandemic in real time. Poorer countries will need debt relief and targeted financing to help strengthen public health systems and build capacity to test as part of effective containment.

Together, we can restore livelihoods, boost public health preparedness and protect the most vulnerable, as our region recovers from the greatest challenge it has seen in a generation.