Xiaomi and the Chinese delusion 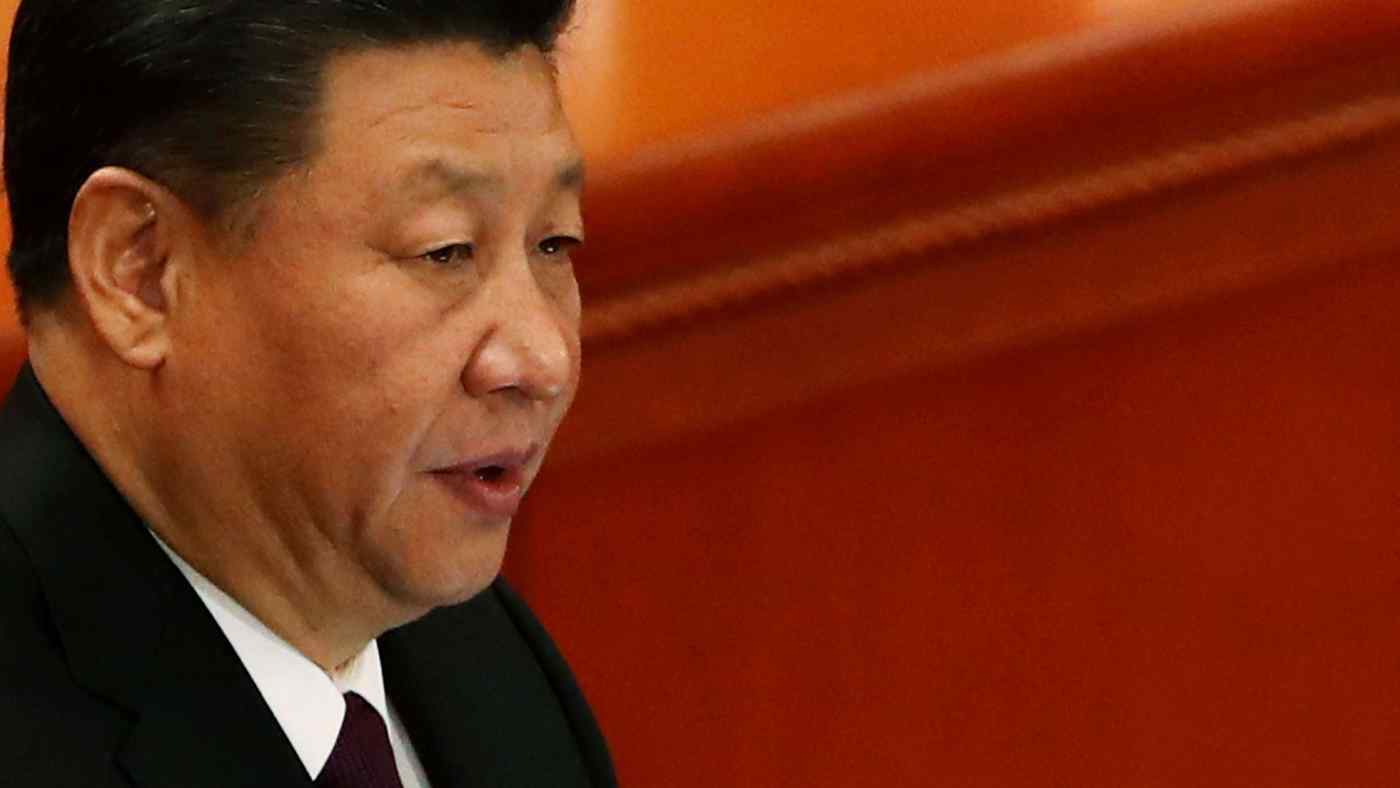 The hubris of going public with Shanghai shares plunging, and Donald Trump tossing grenades at the global economy, boggles the mind. But it speaks to a collective sense of denial in China about the country's capacity to survive an escalating trade war aimed directly at its foundations.

Xiaomi is vital to that vision. The juggernaut Lei co-founded in 2010 reflects Beijing's desire to cultivate a homegrown Apple. It also has a key role in selling Hong Kong as a mecca for "new economy" listings. Xiaomi's decision to list on the Hong Kong Stock Exchange was a boon for the city. Its flop throws into question the likelihood China's other unicorns might follow.

Overambition on Lei's part is doing greater China markets no favors as Xiaomi shares lost 6% on Monday, its debut day. The bigger question, though, is whether President Xi's China really, truly comprehends what it is up against.

In government as in economics, past performance is no predictor of future success. China, let us face it, has quite a track record of confounding skeptics, short-sellers and jealous trading partners. In 1997, it was an oasis of stability in an otherwise crisis-wracked Asia. Bets it, too, would devalue its currency were big losers.

In 2008, when Wall Street's crash shoulder-checked the world economy, China zoomed along. In 2011 and 2012, as Europe's debt crisis deepened, China was courted by then-French President Nicolas Sarkozy and others to buy government debt and stabilize markets.

More recently, Xi's government looks like the adult at the Group of 20 table as Trump runs roughshod over global institutions. By reneging on the Trans-Pacific Partnership, Paris climate accord and Iran nuclear deal, Trump did more to buttress Beijing's soft power than advantage American voters.

But in a tariff arms race, Xi is out of his element. The world has never seen a brawl like this. It is a myth that the Smoot-Hawley Tariff Act was a bigger assault on the gears powering capitalism. That own-goal of a law, signed into power by President Herbert Hoover in 1930, raised levies on some 20,000 products. Trump is thinking much bigger with the trade war that became reality on July 6.

The $34 billion of Chinese products targeted is a mere shot across Xi's bow. Trump wants to impose at least $500 billion in tariffs on China, a figure drawn from the amount of mainland goods the U.S. imported last year. On Tuesday, he unveiled a list of the next $200 billion assault on Xi's economy.

Unlike today, leaders in the 1930s were not throwing around threats via tweet. Markets were nowhere near as interconnected. Capital and news took time to be spirited around the globe. Broadcast news offers 24/7 perspective while the internet and high-frequency trading accelerate the dissemination of information and rumors that can unnerve markets. Such transmission mechanisms make retaliatory trade actions kick in that much faster.

Xi's government is learning that the hard way as Shanghai stocks diverge from Beijing's rosy narrative. Punters long believed they were buying shares with Communist Party characteristics. China may be a tightly controlled economy, but its markets are now increasingly prone to booms and busts.

China's markets are quasi-capitalist, at best. Novel notions like earnings and transparency matter far less to retail investors than inside tips about the direction of government policy. That game worked well enough, until an erratic U.S. leader upended the chess board. What is more, Trump is apt to blame China for it.

The scapegoating regarding Xiaomi pales by comparison to Trump's efforts to pin his trade war on Beijing. Trump effectively has been blackmailing Beijing: if you help curb North Korea, we will go easy on tariffs.

Now, Trump is spinning a new narrative as North Korean leader Kim Jong Un cools on denuclearization. On July 9, Trump tweeted: China "may be exerting negative pressure on a deal because of our posture on Chinese Trade-Hope Not!" In other words, when the Kim bromance implodes and Trump hurls more levies at Xi, it will have been China asking for them.

China is not facing these threats from a position of strength. It only avoided the 2008 global crisis by creating epic bubbles in credit, debt and property. Since grabbing the reins in 2012, Xi pledged to craft a more innovative and productive model. That means generating growth organically, not via excessive stimulants. It also means curbing state-owned giants to build a vibrant private sector.

Xi's push to dominate every industry from renewable energy to software to high-speed rail to robots to artificial intelligence would be challenging in the best of times. Thrusting a $14 trillion economy into the future becomes considerably harder when a $20 trillion dollar one is determined to trip you up.

While Alibaba is turning heads, Xiaomi represents the first wave of Chinese tech titans going global in a hurry with their own designs and hardware. Yet its stumble makes Xiaomi a timely microcosm of challenges facing Xi. Like Asia's biggest economy, Xiaomi has yet to graduate from a reputation for cheap wares --and designs eerily similar to Silicon Valley's. Global scrutiny is rising, too, dashing hopes to reach a market capitalization to top that of the company Steve Jobs built.

The IPO was sold as the culmination of an audacious corporate turnaround. It was touted as the vanguard of a new wave of splashy IPOs to position China as a tech disrupter heading into 2025. Instead, it bumped up against an escalating trade brawl and the laws of economic gravity Beijing long skirted.

The so-called Apple of China recovered after an embarrassing launch day, with its shares rising 13% on Tuesday. Yet the damage is done. Rather than herald China Inc.'s inevitability, the biggest tech IPO since Alibaba in 2014 -- $4.7 billion -- betrayed China's cracks.

Xiaomi's $50 billion valuation at the close of business Monday was half the $100 billion capitalization for which markets hope. Investors did not buy Lei's claims that Xiaomi was a "new species." Nor did they warm to his "triathlon model" of smartphones, third-party hardware sales and internet services. Investors have seen this competition before. Just ask Sony, Nokia and HTC how easy it is to harness the Android mobile business in a battle against the Apple universe.

Lei totally misread the global situation. All humankind can do is hope Xi is not making the same mistake.