Yahoo Japan-Line merger will not create domestic Alibaba or Amazon 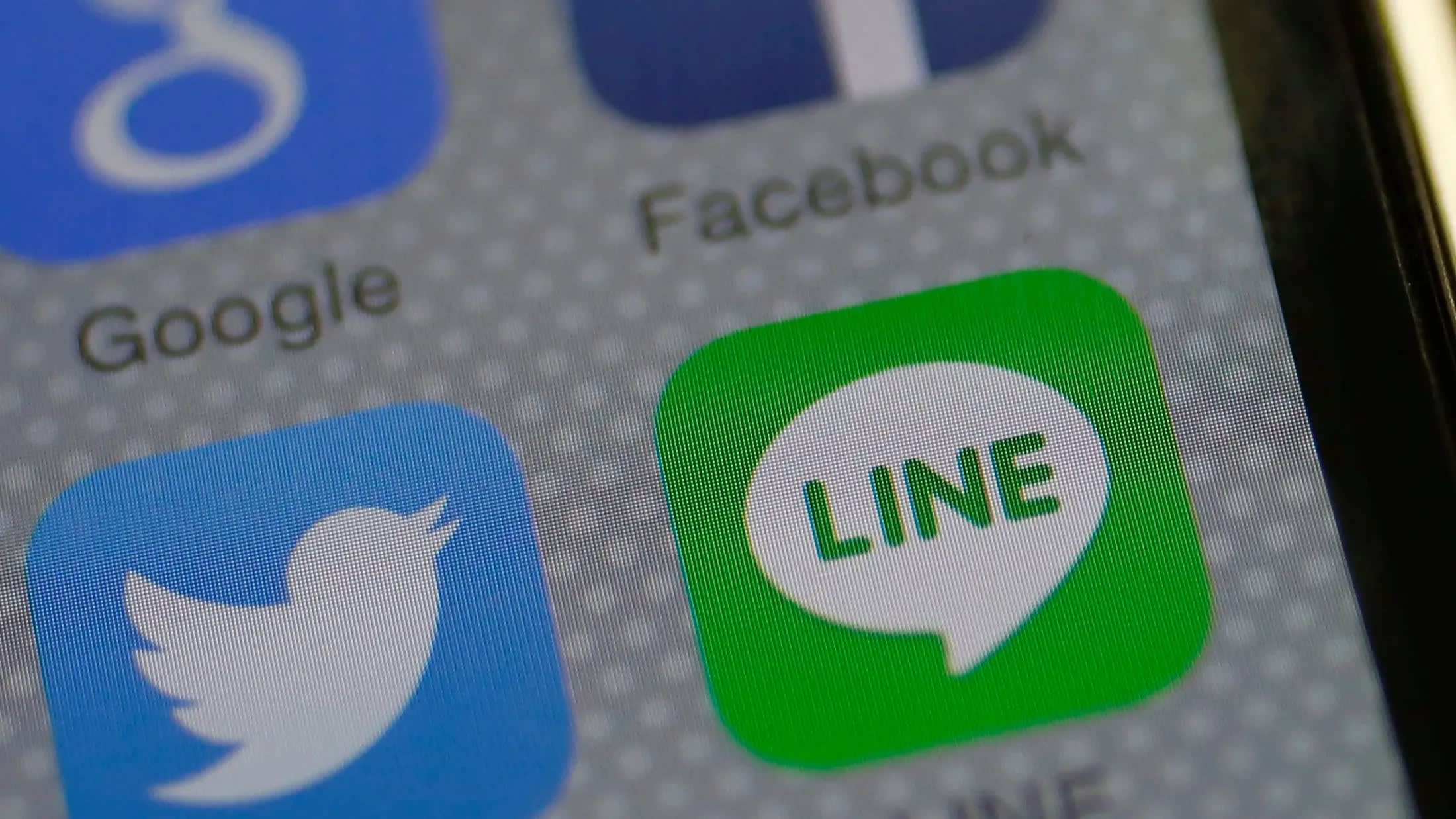 What does Line offer that will give it a lasting advantage compared to global giants?   © Reuters
CopyCopied

The announcement of a merger between Yahoo Japan and Korea-based Naver's Line chat app -- greeted enthusiastically by stock markets -- raises a high-stakes question: is a technology company largely based on users from a single country, in this case Japan, viable in the long run?

The answer is critical to the future not only of Yahoo Japan, but of its biggest shareholder, SoftBank Group, which has in recent years bet billions of dollars on dozens of primarily Asia-based local and regional e-commerce and ride-hailing platforms.

In conventional manufacturing industries -- cars, consumer electronics, construction equipment -- the notion that a company can survive by serving only local customers and ignoring the rest of the world does not compute. Toyota, Panasonic and Kubota have for decades by necessity served an international market, with the geographical sources of their revenues roughly proportional to regional GDP across the globe.

As a corollary, companies too narrowly focused on local markets face extinction when their industries become global -- domestic manufacturers in the British and Swedish car industries, for example.

The Yahoo Japan-Line merger, whose full terms are as yet unknown, will bolster Yahoo Japan's customer base at home by adding 82 million monthly Line chat users to its search, e-commerce and e-payment services. The merger will also add roughly the same number of users in Taiwan, Thailand and Indonesia -- markets in which Yahoo Japan currently has no meaningful presence. Yahoo Japan has no meaningful revenue or presence outside Japan.   © Reuters

Despite this regional gain, the Line merger is a doubling down on Yahoo Japan's Fortress Japan strategy, reflected in recent acquisitions of domestic-focused hotel and restaurant reservation platform Ikyu and equally Japan-centric e-commerce fashion platform Zozotown.

This strategy dramatically contrasts with that of its most dangerous competitor in its home market -- Amazon -- to which both Yahoo Japan and local e-commerce rival Rakuten have steadily been losing market share.

In 2018 Amazon generated $13.8 billion in revenue in Japan, almost all of it from e-commerce. By contrast, Yahoo Japan had $8.6 billion in total revenue in 2018-19, of which $3.7 billion was from business e-commerce and $1.9 billion from consumer e-commerce.

Similarly, Yahoo Japan had $2.9 billion in advertising revenue from paid search, a sector where it competes with Google, which had $16 billion total revenue in Asia-Pacific as a whole in 2017.

These numbers should be frightening for Yahoo Japan. In the e-commerce market in Japan alone, Amazon is already almost 2.5 times larger than Yahoo Japan. A merger with Line will add another $1.8 billion to Yahoo Japan's top line but still leave it at a considerable scale disadvantage compared to Amazon.

Amazon's scale advantage has allowed it, among other things, to integrate vertically and build its own logistics and delivery infrastructure in Japan, bypassing third-party providers.

More threateningly, Amazon's global presence enables it to offer an ecosystem of bundled services, such as music and streaming video content through Amazon Prime, which Yahoo Japan cannot hope to duplicate. On a global basis, Amazon's $233 billion in net revenue is 27 times larger than Yahoo Japan's.

Investors who are cheering the Yahoo Japan-Line merger should be prepared to explain why Yahoo Japan will not suffer the same fate as Mixi, the Japan-only social network platform that briefly gained a following of 10 million followers circa 2010, only to be overwhelmed and virtually disappear upon the arrival of Facebook. 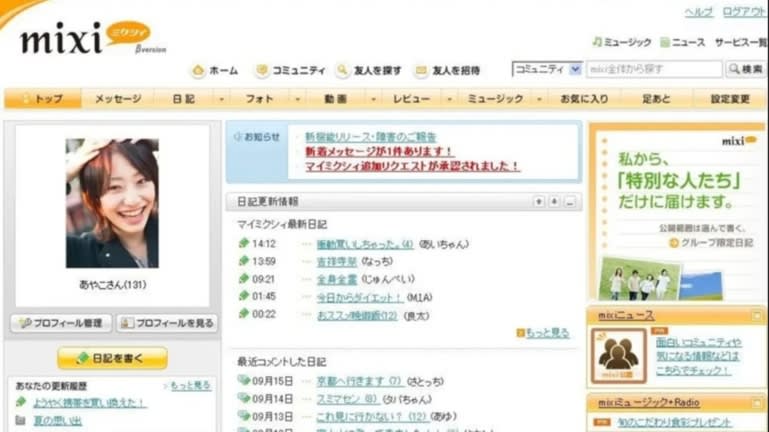 Mixi was overwhelmed and virtually disappeared upon the arrival of Facebook. (Screen shot of Mixi in April 2009 courtesy of Mixi)

What does Line offer that will give it a lasting advantage compared to global giants such as Facebook's own Messenger or WhatsApp?

Whether a country-specific internet business can survive long-term should be of more than passing interest not only to Yahoo Japan, but to SoftBank Group as well.

One suspects that SoftBank Group and its affiliated Vision Fund's investments in a series of country- and region-specific companies are in part driven by a hope of recapturing the magic of Alibaba, the omnipresent Amazon-like Chinese tech company of which SoftBank Group owns 26%.

However, Alibaba is not a practical model of a one-nation internet business for Yahoo Japan.

Start with the fact that China's population is more than 10 times Japan's. Add the fact that, as foreign visitors to China soon discover to their dismay, Facebook, Google, Twitter and dozens of other internet platforms are blocked in China, creating a safe space for local providers.

In the winner-takes-all battlefield of internet platforms, global scale and the bundling of services into an all-enveloping ecosystem are the critical determinants of success. Yahoo Japan simply lacks the global scale necessary to bootstrap itself into long-term competitiveness with Amazon on the e-commerce front or Google on the paid search front.

As economic globalization proceeds, fewer and fewer local markets will survive -- least so in virtual space that recognizes no physical or national boundaries. Companies like Yahoo Japan that seek to hunker down in their home market will find themselves overwhelmed and outmaneuvered.