Year of the Rat starts with shaky US-China trade deal

Strategic conflict has much bigger issues at stake than manufacturing 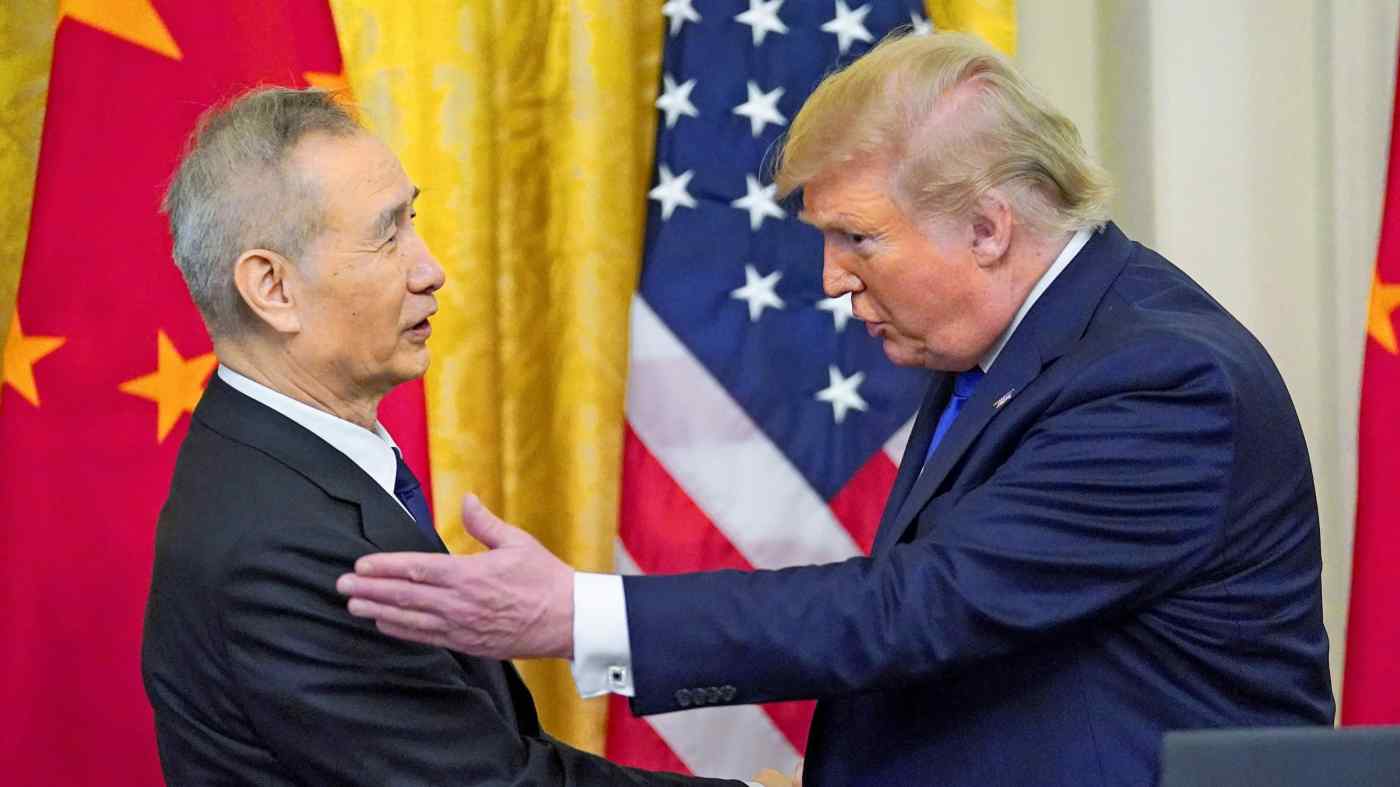 As the weaker party, China will pay a much higher price.   © Reuters
CopyCopied

When Chinese leaders celebrate the arrival of the Year of the Rat on January 25, they will most likely add a toast to the interim trade deal China signed with the U.S. on January 15.

Despite criticism of the "phase one" deal, it serves the short-term needs of Presidents Xi Jinping and Donald Trump. For Xi, the concessions he had to make will buy valuable time for improving his economic record ahead of his effort to seek a third term in 2022 as the Communist Party's general secretary. As for Trump, the cease-fire in the grinding trade war may also help boost his own reelection odds.