Military recruitment uproar exposes the pain of a jobless recovery 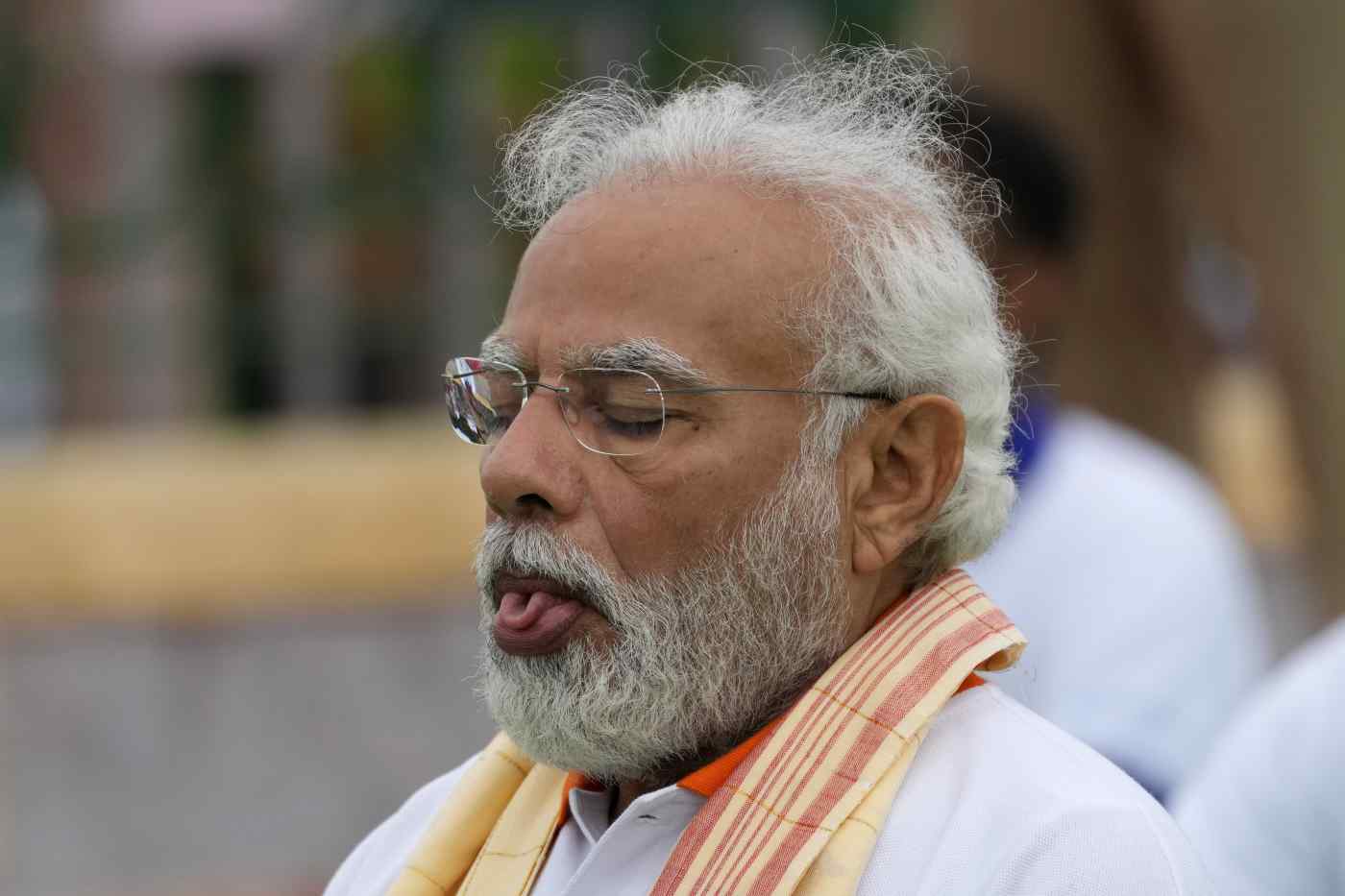 Narendra Modi in Mysuru on June 21: The Modi government is in a bind.   © AP
CopyCopied

When Narendra Modi was first elected as prime minister in 2014, his promise of 100 million new jobs by 2022 was based on the assumption that his government's Make in India manufacturing scheme would power private-sector job creation.