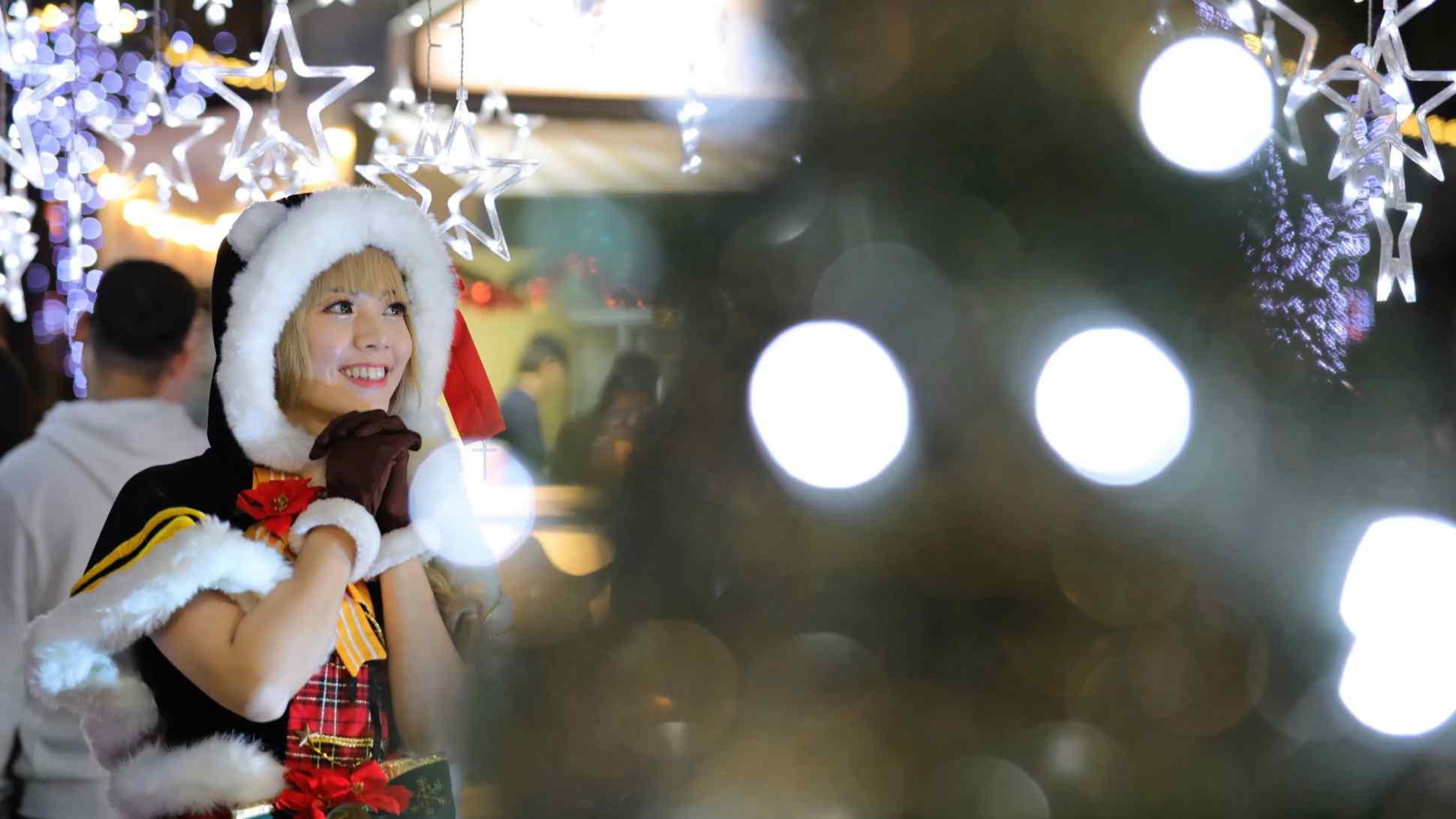 Christmasland in New Taipei City draws people looking to capture the romance of the season through a camera lens. (Photos by Ken Kobayashi)
Photos

NEW TAIPEI CITY, Taiwan -- On a trip to photograph festive spirits in Asia, I stop here outside of Taiwan's capital, where around 6 million people yearly turn out to see the dazzling light displays of the Christmasland festival. Camera in hand and woefully underdressed for the weather in a T-shirt, I head toward the lights, hoping to capture the romance of the season. A curious sight unfolds before me. Young women dressed in Santa costumes are posing for some sort of photo shoot. Despite the cold, some are showing much more skin than the typical Claus. 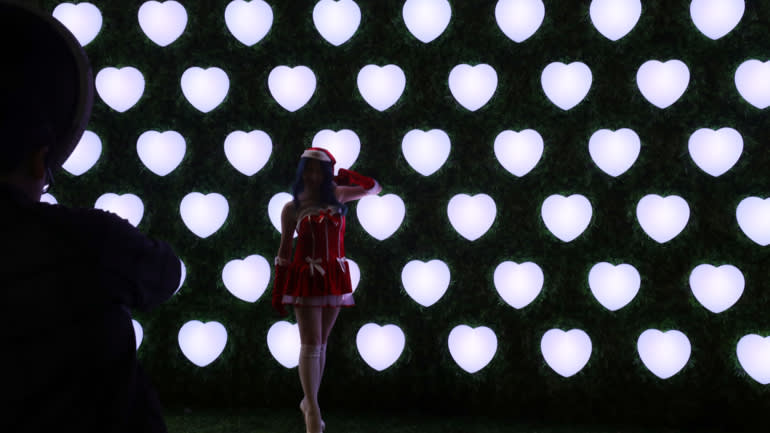 The women strike poses as directed by the photographers, who use mini-lamps and other professional-grade equipment. All this goes on while families and couples snap selfies nearby.

In my two decades of work as a news photographer, I have covered plenty of crimes, accidents and elections, but fashion is not my beat. I hesitate to approach them and break their concentration. But once the session wraps up at 10 p.m., I speak with one of the models, 24-year-old Chen Jia-yi. Chen says they are a group of amateurs who hold regular photo shoots. None of them are paid. The fun is in sharing the images on Instagram, she says.

By day, Chen works at an insurance company. When I ask whether she is embarrassed by being photographed in public, Chen smiled.

"I don't mind at all," she says. "My circle of friends grows bigger because people speak to me like you're doing now." She shows me her Instagram account, filled with photo after photo of herself. Chen Chih-hsien has been an amateur photographer for seven years, taking photos of models for the past five years. The 36-year-old shows me one of his favorite shots of the night.

I ask Chen, the model, if I could try my hand at taking her picture, to which she readily agrees. Chen the photographer assists with the lighting.

I swallow my awkwardness and hit the shutter, but I find myself unable to concentrate with so many people milling around me. 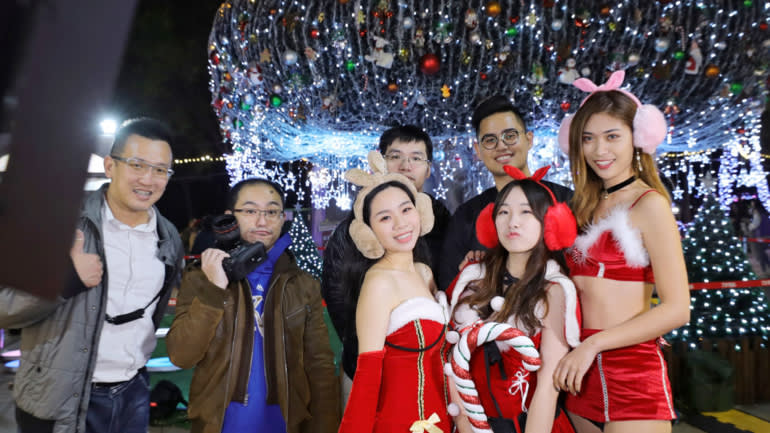 After the photo shoot, we briefly discuss politics. The model praises Taiwanese President Tsai Ing-wen's efforts to legalize same-sex marriage. The island legalized the unions in May.

"I want Taiwan to become a place where any person can live freely," Chen says. Her face looks far more serious than it did through the camera lens. 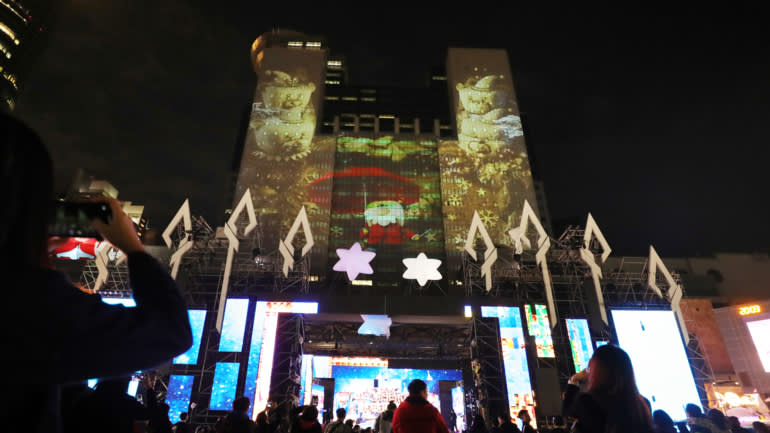