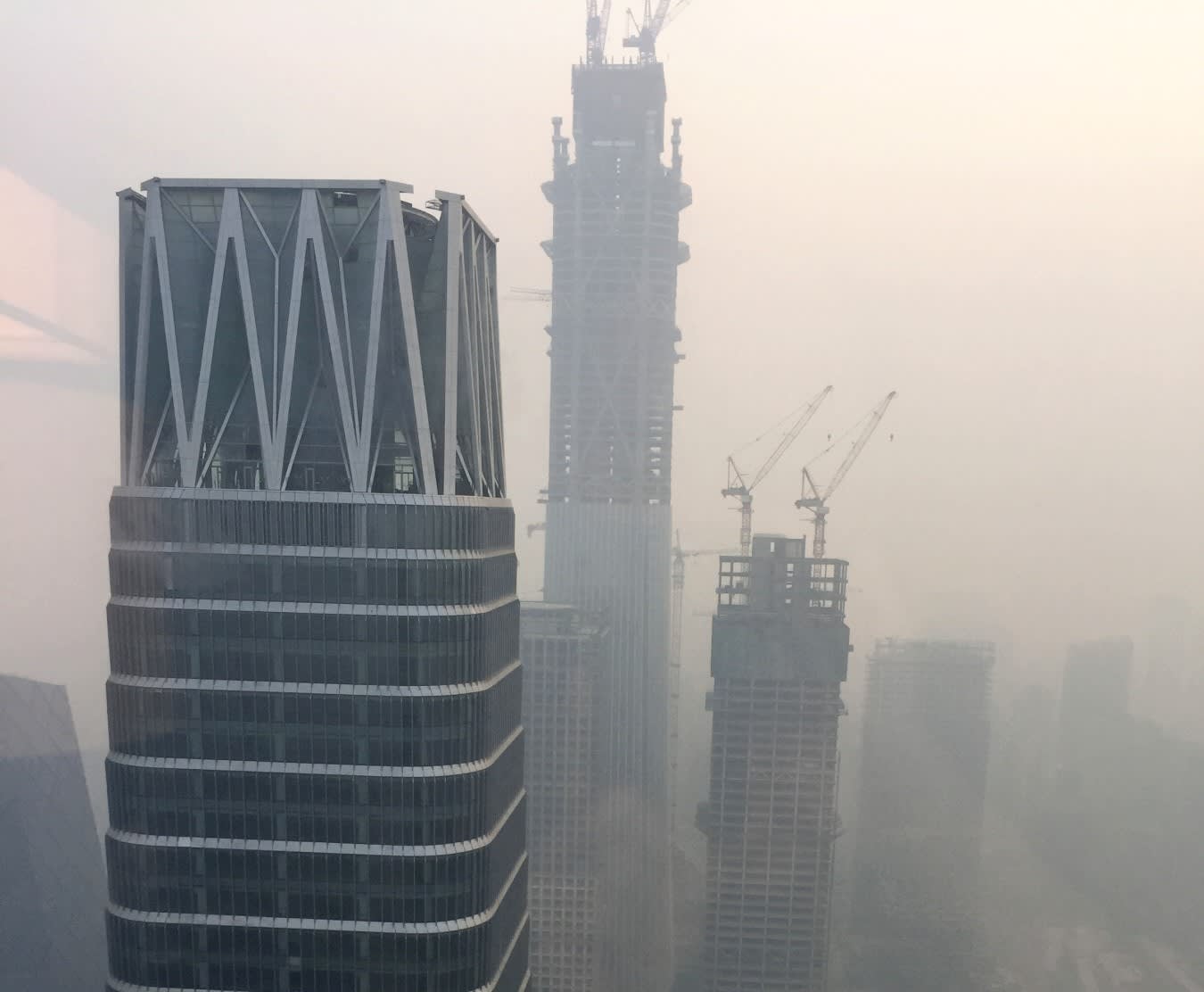 BEIJING -- The Asian Development Bank and United Nations-backed Green Climate Fund are joining hands to launch a roughly $1.5 billion fund promoting the growth of green business in China, with plans to solicit investment from corporations and municipalities in the country as well.

Green business is expected to flourish in China as the government gets tough on environmental issues. Many factories have been forced to halt operations or shut down as part of the drive this year.

The green finance fund is to launch as early as March with roughly $500 million in funding from the ADB and $300 million to $500 million from the GCF. German state investment bank KfW is also said to be involved.

The ADB plans to call on Chinese businesses and regional governments for additional contributions. A midsize commercial bank is thought likely to contribute, and Shandong Province could also answer the call.

The fund could grow to about $2 billion in five years.

It will back a variety of projects reducing the environmental impact of Chinese industry. Likely targets include programs connecting shipping companies with extra space on their trucks to low-volume cargo clients, bringing the logistics sector into the so-called sharing economy that has so far manifested in popular bike-sharing platforms, for example.

The fund could also back projects looking to make use of heat from biomass combustion, including the incineration of waste material.

The number of environmental funds in China has exploded since entities including the People's Bank of China and the Ministry of Finance issued guidelines last year for building a "green financial system." There were 265 funds at the end of 2016, up from 21 four years earlier. Regional governments, rather than companies, are thought to be behind most of the funds.

The proposed fund aims to put untapped corporate money to work on environmental investments. In the environmental sector, as elsewhere, projects face particularly high risks in the initial operating stages. Such large backers as the ADB and the GCF will thus put forth a good deal of money in the first several years and encourage corporate partners to take over after.

China's accelerating efforts to address its severe environmental problems are thought to aim largely to slash air pollution by 2022, when Beijing and surrounding Hebei Province will host the Winter Olympics. "Regulations look only to grow stronger going forward," a diplomatic source in the capital said.

Chinese President Xi Jinping laid out ambitious plans for a "beautiful China" by 2035 at the Communist Party's twice-a-decade congress in October. The government will promote green finance and work to expand low-impact industry, green production and clean energy under his vision.