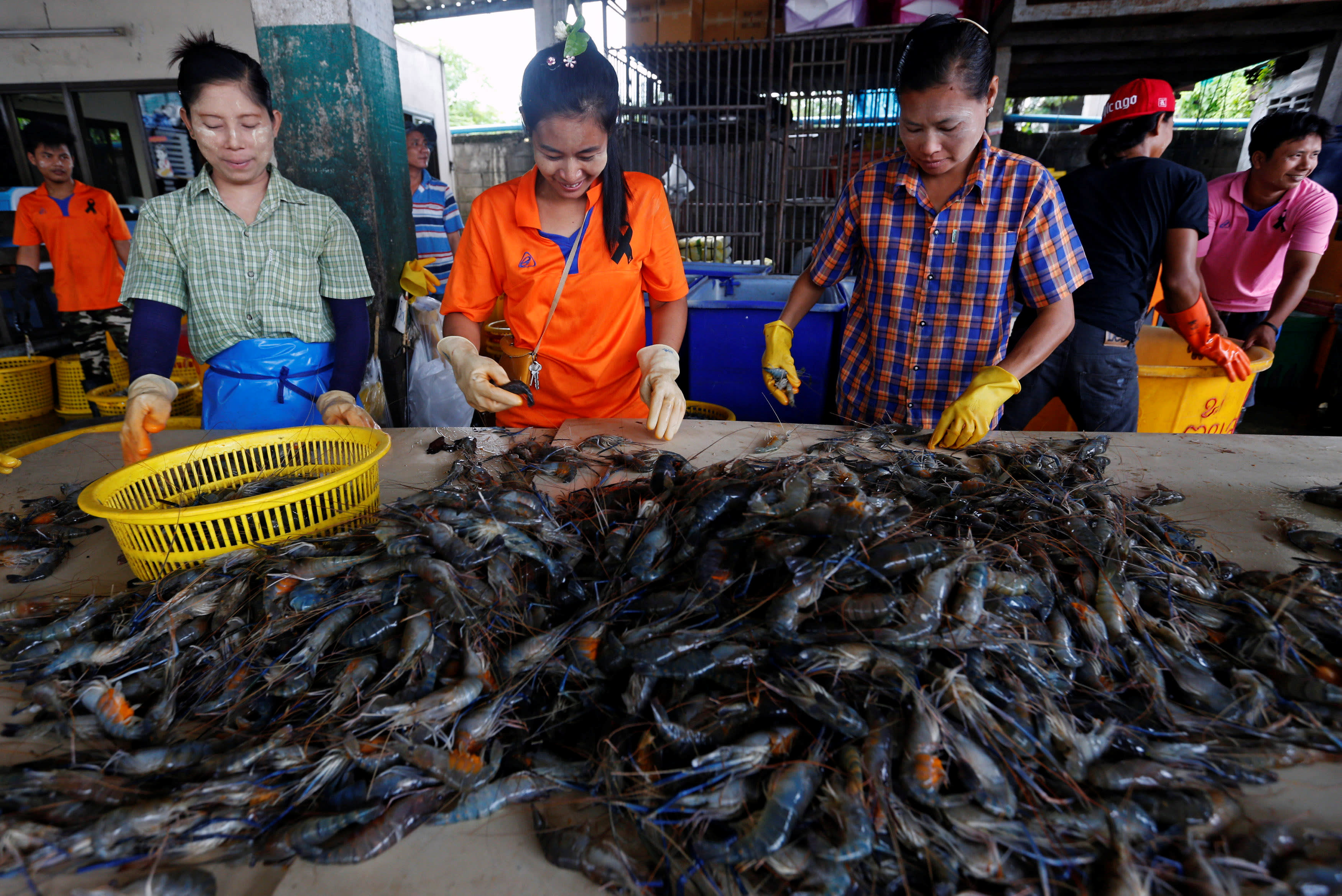 JAKARTA -- Vast differences in living standards and wages across Southeast Asia have driven a massive rise in migration in the region since the mid-1990s, resulting in an estimated 6.77 million migrant workers sending home substantial chunks of their often meager wages to support families in poorer areas.

According to a World Bank report released Monday, in 2015 Southeast Asian migrants sent around $62 billion worth of remittances to their home countries. That amount is almost the same as the gross domestic product of Myanmar for the same year and around three times Cambodia's.

Remittances are a vital part of several countries' economies -- making up 10% of GDP in the Philippines, 7% in Vietnam, 5% in Myanmar and 3% in Cambodia, though the majority of migrants from the Philippines and Vietnam work outside Southeast Asia.

But for other sending countries such as Cambodia, Laos and Myanmar, most movement is to Southeast Asian neighbors, with huge increases in such emigration since 1995. The number of migrant workers from Cambodia surged by 471% since then, while the increases for Laos and Myanmar are 364% and 398% respectively.

Economic disparities between rich and poor countries mean that 96% of Southeast Asian migrants within the region are concentrated in Malaysia, Singapore and Thailand. Malaysia and Singapore also attract significant numbers of migrant workers from outside Southeast Asia, from countries such as Bangladesh and Nepal.

Thailand's estimated 3.9 million Southeast Asian migrant workers -- mostly from Cambodia and Myanmar -- make it the region's biggest destination after an increase in migrant numbers of over 3 million since 1995.

A July report by BMI Research said that Thailand would experience "a surging property market over the next five years," meaning that there will be ample construction jobs and work for more migrant workers.

Despite the surge in migrant numbers and the allure of higher wages in wealthier countries, difficulties remain for the majority of the region's migrants, who are mostly either low-income laborers working on plantations in Malaysia, building sites in Thailand or as domestic servants in middle class and wealthy homes in Singapore.

The 10 country Association of Southeast Asian Nations has liberalized labor mobility in professions such as medicine and law -- but skilled or professional migrants make up only 5% of the region's Southeast Asian migrant worker population.

For the poor majority, emigration can be costly and complicated, with fees and onerous paperwork driving some to bypass officials channels. Indeed, Southeast Asia's informal and sometimes illicit migration channels mean the total number of Southeast Asian migrant workers in the region is likely higher than Bank's estimate.

"Migrant workers are paying too much to secure a job and when they do, the employer-employee relationship is weighted too much in the favor of the employer," said Nilim Baruah, senior migration specialist at the International Labour Organization.

Such hurdles leave migrants vulnerable to trafficking, long a scourge in the region, with sectors such as fishing in Thailand repeatedly shown to use slave labor from Myanmar and Cambodia.

Thailand and Malaysia regularly arrest unregistered migrants, meaning that long-standing pledges to better protect the rights of migrant workers have stalled since a declaration made in 2007 during an ASEAN meeting in Cebu.

The World Bank says that countries in the region could do more to facilitate migration, which can benefit the economies of host countries. "Inappropriate policies and ineffective institutions mean that the region is missing opportunities to gain fully from migration," said Sudhir Shetty, co-author of the new World Bank report.