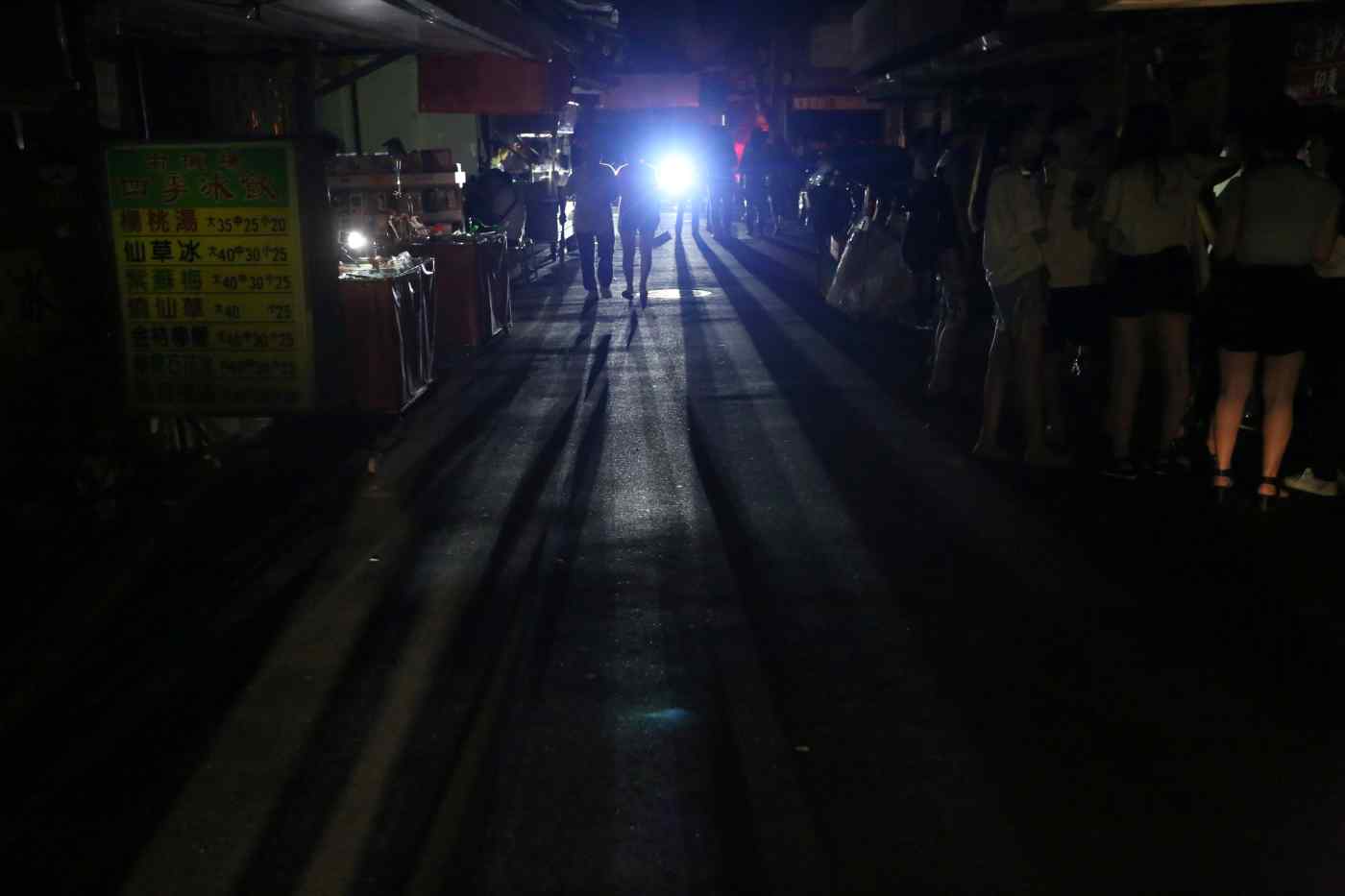 TAIPEI -- Apple suppliers in export-reliant Taiwan have been expressing their concerns about the island's power supply after it was hit by a massive blackout earlier this week, again raising questions whether the administration of President Tsai Ing-wen is capable of meeting the investment demands of the tech sector, a key driver of the local economy.

Taiwan suffered a mass power outage on Tuesday, the largest by number of households affected since a massive earthquake struck in 1999.