BOJ boxed in on additional easing 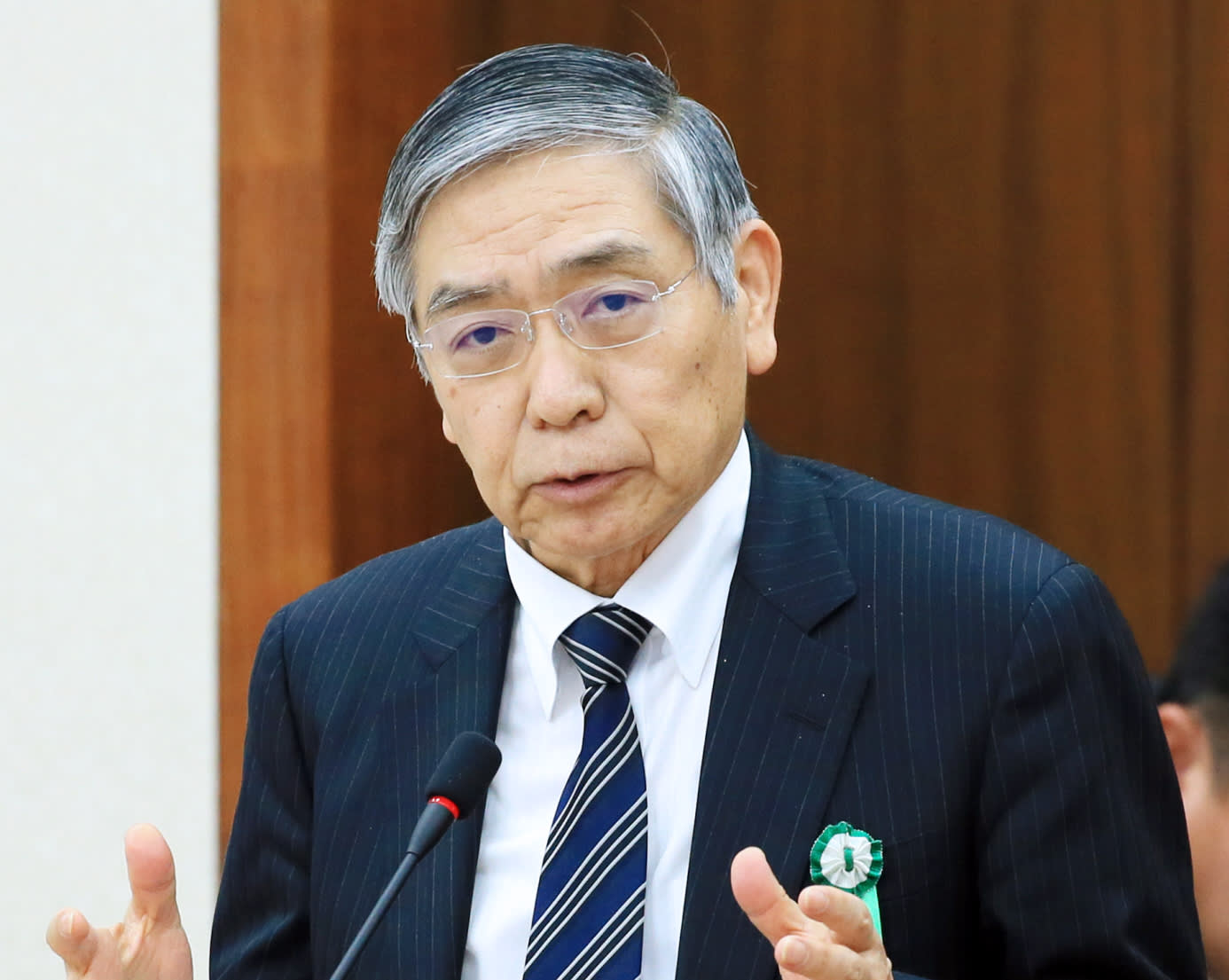 TOKYO -- With the Bank of Japan's inflation-stoking campaign failing to gain traction, financial markets are eagerly waiting for additional monetary easing. Yet with business leaders vehemently opposed to such a move, the BOJ will face a difficult decision when its policy-setting board meets Thursday.

Akio Mimura, chairman of the Japan Chamber of Commerce and Industry, stressed Wednesday in a press conference that the BOJ's negative interest rate policy has not generated any recognizable benefits. "I cannot throw my support behind further easing," he said.

The business community feels that the BOJ's excessive monetary easing has inadvertently ended up destabilizing yields and exchange rates. Concerns persist that volatile markets are leaving businesses unable to make spending decisions, which would have a negative effect on the economy.

At the same time, financial markets are starting to take further easing into account. A snap survey of 199 market players conducted Wednesday by QUICK showed that nearly 60% believe the BOJ will take that route in April. That view is especially pronounced among those dealing in equities and currencies.

Should the BOJ launch an expanded easing program, 64% of respondents said the Nikkei Stock Average will rise. On the other hand, 85% see the Nikkei average sinking if the BOJ punts.

The BOJ is expected to downgrade its outlook for prices at the meeting. Gov. Haruhiko Kuroda has said that the central bank "will not hesitate" to consider additional easing measures if the strong yen stands in the way of achieving its 2% inflation target. Though upward price trends have weakened recently, the BOJ is trying to determine how much momentum will return.

The central bank is set to maintain March's outlook that the Japanese economy "has continued its moderate recovery trend." But the bank is weighing downgrading the language used for private consumption. Its assessment of consumption outlook will likely affect the bank's policy decision. Many in the BOJ say that the bank should wait until it fully assesses the effectiveness of of the negative rate policy adopted in January.

The BOJ will release its monetary policy directives and the Outlook for Economic Activity and Prices on Thursday after the meeting wraps up.