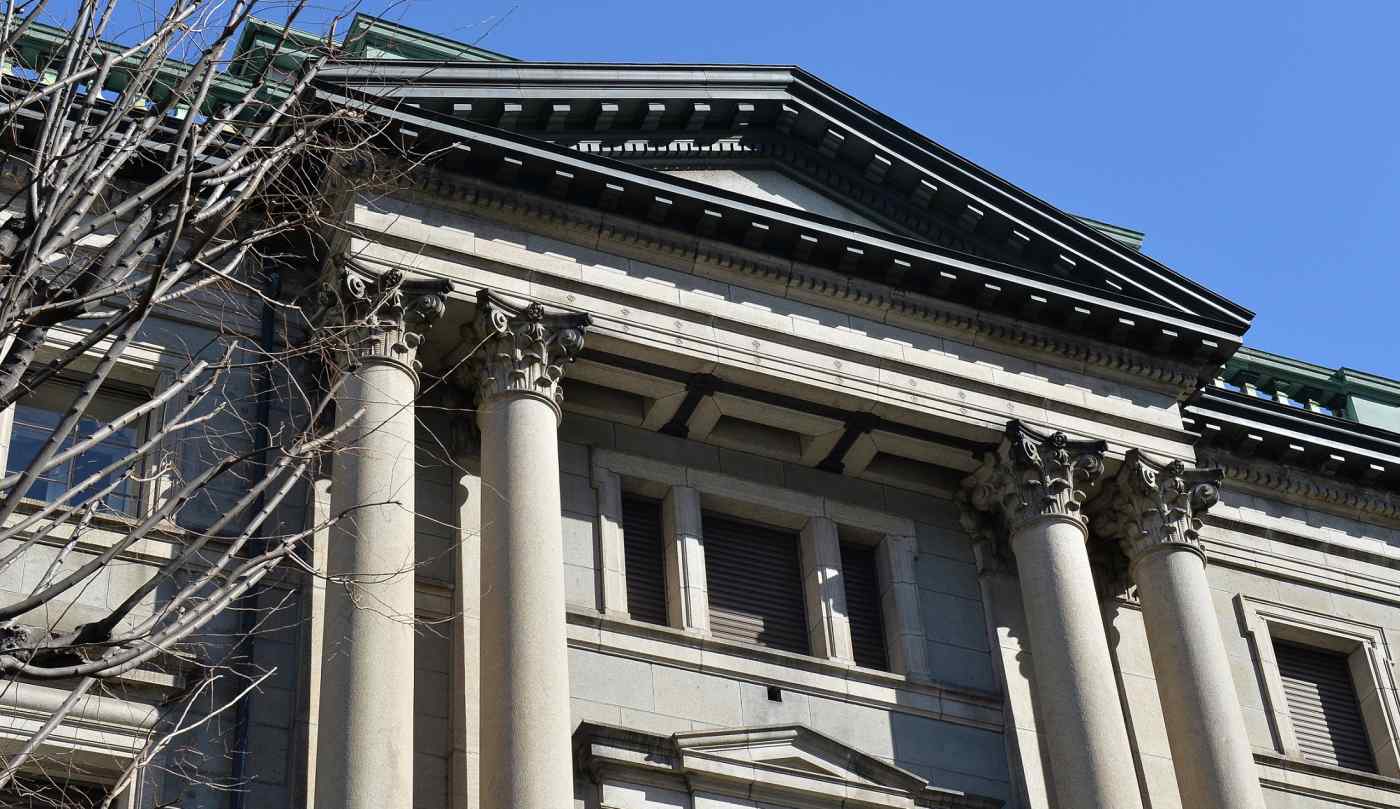 TOKYO -- The Bank of Japan's holdings of Japanese government bonds has topped 40% of the outstanding balance for the first time, the central bank said Wednesday.

The BOJ has been snapping up JGBs in large quantities since it implemented drastic monetary easing measures in April 2013.

Statistics released by the bank show that its JGB holdings stood at about 358 trillion yen ($3.19 trillion) as of the end of January, or about 40% of the outstanding total of some 894 trillion yen.

Last September, the BOJ switched its policy focus from quantity to interest rates, aiming to keep long-term rates at around 0% to achieve its inflation target. Nevertheless, its JGB holdings continue to rise, with the bank sticking to its annual target of 80 trillion yen for JGB purchases. 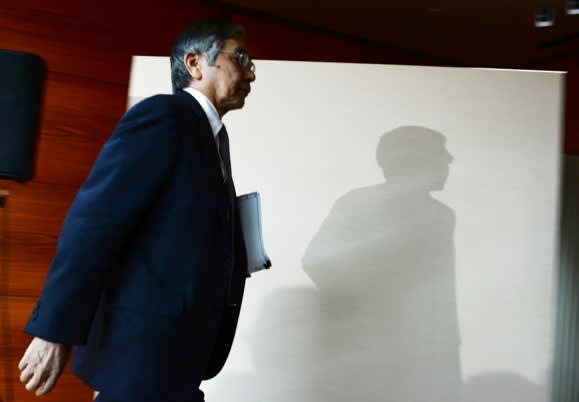 With the amount of such bonds circulating in the market declining, "the bank will reach the limits of its bond purchase program as early as the first half of 2019," said Takenobu Nakashima of Nomura Securities.

The bank's bulk purchases have driven down long-term interest rates to around 0%. In the U.S., however, long rates are rising on expectations of aggressive fiscal policy under President Donald Trump. The widening gap between rates in the two countries is contributing to a weaker yen.

Trump on Jan. 31 blamed the U.S. trade deficit on money supply policies in foreign countries, singling out China and Japan as guiding their currencies lower.

"If the money supply continues to increase due to the BOJ's large-scale JGB purchases, Trump may step up his criticism of Japan," said Yasunari Ueno of Mizuho Securities.