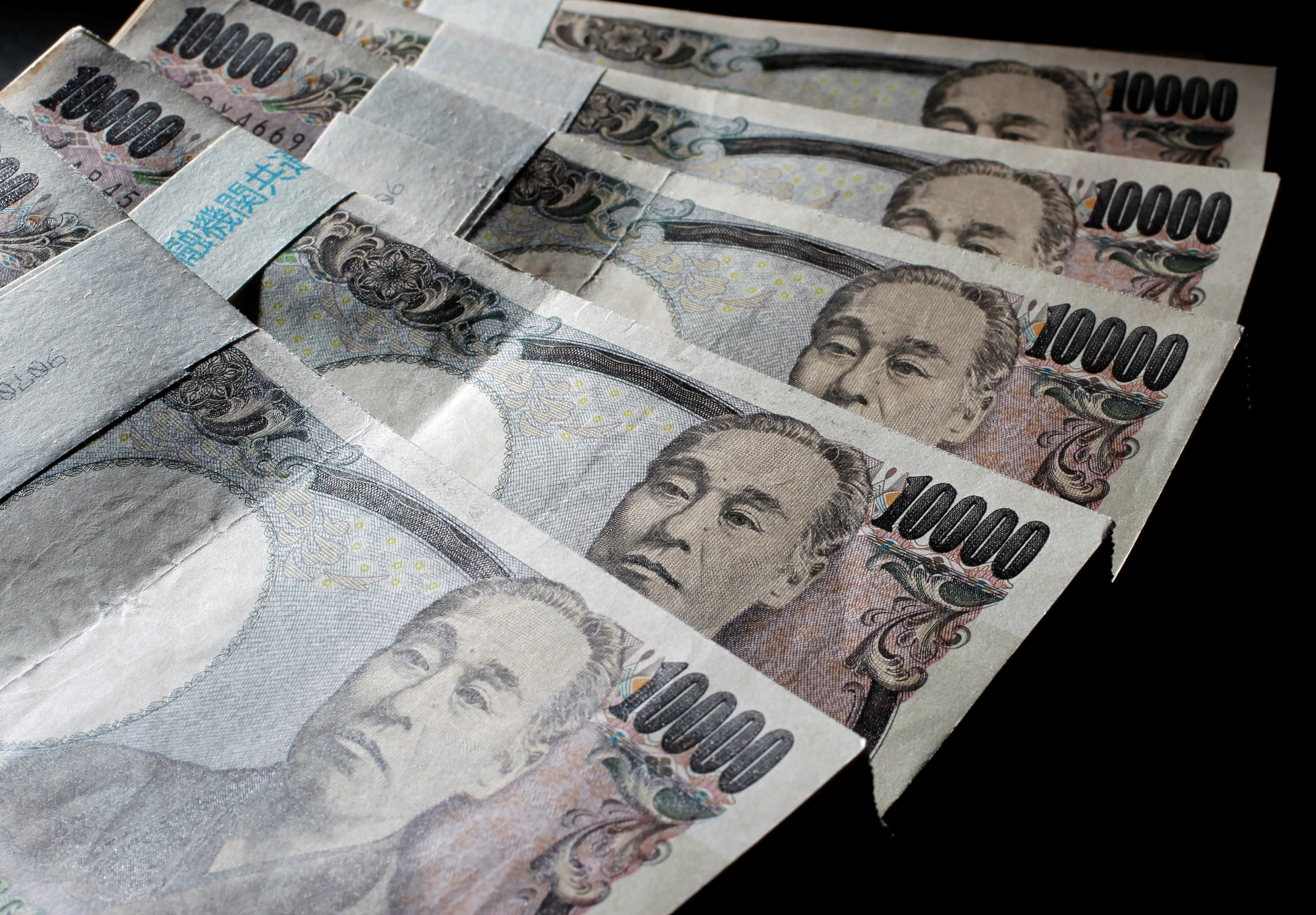 TOKYO -- The Bank of Japan is slowing the supply of money, arousing speculation that it is paving the way for a trimming of its ultra-easy monetary policy.

The supply of funds to the market in November showed an increase of 51.7 trillion yen ($458 billion), effectively the smallest annual pace of growth since the BOJ introduced easing of a "a different dimension" in April 2013. The central bank is steadily shifting the focus of its easing policy to controlling interest rates, away from "quantitative" measures, as prices have doggedly refused to rise.

The BOJ implemented powerful easing measures, accompanied by a few surprises, in the first half of Haruhiko Kuroda's governorship starting in March 2013. Now, in little more than a year, the central bank has shifted to a waiting game while paying attention to financial institutions. On Monday, Kuroda said at a Europlace financial forum in Tokyo that since changing the monetary easing framework in September 2016, there has been no change in either the BOJ's policy or its thinking. He said the BOJ has secured financial stability, and control of the the yield curve is going well.

The BOJ had maintained yield curve control "quite effectively and efficiently without creating financial problems," he said, adding that current levels of the BOJ's yield targets were "quite appropriate."

According to a plan announced at the end of November, the BOJ will continue cutting the purchase of short-term Japanese government bonds in December. An increasing number of participants in the bond market are starting to forecast that the BOJ will further reduce purchases of JGBs and raise the target rate of long-term rates from zero next year.

The BOJ supplies funds to the market through such means as issuing banknotes and buying government bonds. Japan's monetary base -- the total amount of money supplied by the BOJ -- exceeds 470 trillion yen, up more than threefold over the past five years.

But growth of the money supply has been slowing sharply. While the BOJ supplied money at roughly an annual pace of 80 trillion yen last year, the pace began slowing by stages at the start of this year. In November, it came to 51.7 trillion, the smallest amount in four years, as the easing policy was held in check in its initial stages in April-July 2013.

Since September 2016, the BOJ has been adjusting the purchase amount of Japanese government bonds to keep long-term interest rates at around zero. As the bank purchased huge amounts of JGBs in the past, long-term rates remain around zero, even if the bank cuts JGB purchases.

In statements issued by the BOJ after its policy board meetings, the bank maintains its pledge to increase the the outstanding amount of its JGB holdings by roughly 80 trillion yen annually to achieve the target level of long-term rates.

But the "role" of the 80 trillion yen has lost its substance, and the BOJ's steady cutback of JGB purchases is being called "stealth tapering" by financial market participants.

To understand the BOJ's recent move, both the positive and negative effects of monetary easing need to be analyzed.

The effects of an increase in quantitative credit easing have long been debated. BOJ Deputy Gov. Kikuo Iwata and other economists advocating a reflationary policy maintain that increasing the quantity of money raises prices.

But Kunio Okina, a former BOJ official who has disagreed with Iwata, denies that increasing the quantity of money automatically generates direct effects in the form of price increases.

Although the BOJ introduced its aggressive quantity-based monetary policy in 2013, price movements have been anemic for more than four and a half years.

Falls in long-term interest rates thanks to massive JGB purchases have shored up economic activity. But interest rates on loans to corporate and individual borrowers have lost room to decline further, as JGB yields have slipped into negative territory.

In other words, it has become difficult for an increase in the money supply to result in further economic stimulation.

The adverse effects of credit easing, meanwhile, have been accumulating. While squeezing the earnings of banks, monetary easing may cause downward pressure on the performance of pension funds, making consumers cautious about spending. In a November speech, Kuroda used the term "reverse rate" in reference to how the positive effects of credit easing may be undermined if interest rates fall too far. The BOJ has set its eye on achieving its 2% inflation target in around fiscal 2019. But a majority of policy board members note the presence of downside risks to economic activity.

Interest rates, if kept around zero, serve as a strong credit-easing measure. The BOJ is thus set to make its monetary policy sustainable by cutting the money supply, while keeping interest rates around zero.

Fortunately for the BOJ, its reduced purchases of JGBs are not being taken as a "retreat" from monetary easing, for the moment. Although the cutback could have grave effects on prices and economic activity if it results in a stronger yen and falling stock prices, there are no such speculative moves for now.

Effectively, there have effectively been no social repercussions from cutting the money supply. The BOJ's policy shift has neither affected the daily lives of people, nor provoked a backlash from the government or business. It has been welcomed by the banking industry.