Bank of Japan seen bullish on GDP after eventful 2016 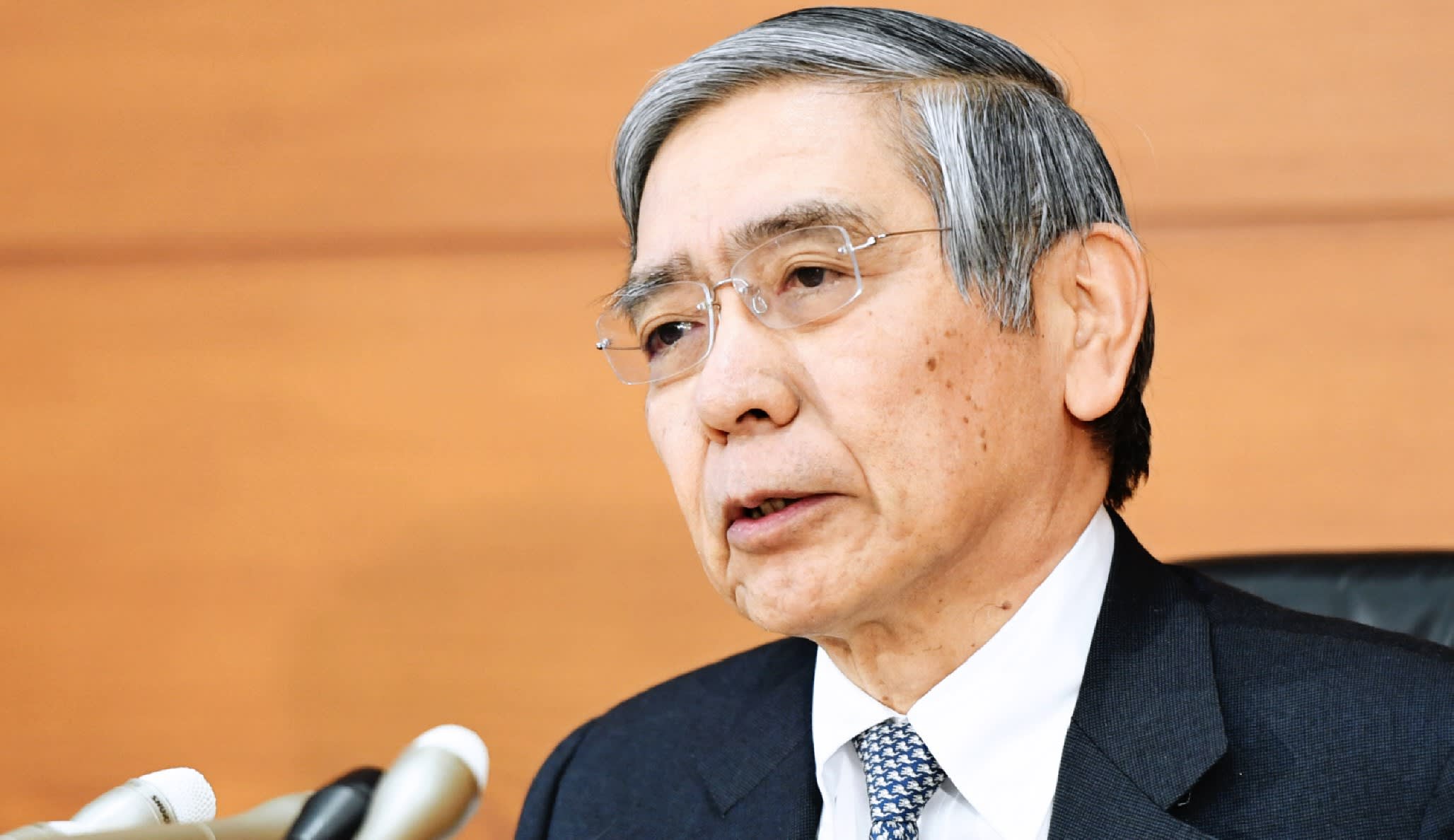 TOKYO -- The Bank of Japan is poised to upgrade its three-year economic growth outlook in the final days of January in light of strong recent indicators, though stronger inflation forecasts will be a harder sell.

The central bank will compile its quarterly outlook on economic activity and prices at a two-day policy meeting beginning Monday. The report will outline the BOJ's forecast for each of the three years through fiscal 2018,

The last report, released in November, pegged gross-domestic product growth at 1% for fiscal 2016, 1.3% for fiscal 2017 and a slim 0.9% for fiscal 2018. Discussions this time are expected to center on the first two years, with the fiscal 2017 growth forecast thought to be headed for the mid-1% range.

Signs for an upgrade are strong. The BOJ in December boosted its outlook for Japan's economy as a whole for the first time in 19 months. Such goods as smartphone parts and automobiles are driving up exports and industrial production, while consumer spending on durable goods such as cars is on the rebound as well. Changes made late last year to the GDP calculation method will also give the figure a boost: companies' research and development spending, which has shown consistent growth over the years, now counts as investment.

BOJ Gov. Haruhiko Kuroda said at a World Economic Forum panel discussion Jan. 20 that he expects Japan's economy to grow by around 1.5% in fiscal 2016 and fiscal 2017, significantly exceeding the country's potential growth rate.

Prices are another matter. In its last outlook, the BOJ forecast growth in the index of consumer prices less fresh food at minus 0.1% in fiscal 2016. This was seen rising to 1.5% growth in fiscal 2017 and 1.7% in fiscal 2018. But figures released Friday by Japan's Statistics Bureau show the measure falling 0.2% on the year in December for the 10th straight month of declines.

Oil prices are at last looking up in the long term. But little on the ground has changed since the BOJ last considered its price inflation outlook. The sizable depreciation in the yen following the election of Donald Trump as U.S. president could push up prices somewhat, but "uncertainty surrounding U.S. economic policy raises questions about the sustainability of the Trump rally," a BOJ official said.

The coming policy meeting marks one year since the bank announced it would impose negative interest rates on certain deposits. At that time, the BOJ was struggling to balance the need for greater monetary easing to stimulate the economy and drive out deflation with the dawning belief that Japanese government bond purchases were nearing their effective limit. Meanwhile, concerns of deceleration in world economies -- particularly China -- had oil prices sliding and investors ducking for cover, driving up the yen at the expense of Japanese stocks. Negative rates were seen addressing both of these issues.

The policy succeeded in strengthening downward pressure on interest rates in the months that followed. But the financial sector pushed back, citing fierce headwinds to earnings. The BOJ responded in September by shifting the focus of monetary easing from bond-buying for its own sake to measures molding the yield curve.

This time around, concrete signs of an economic upturn have emerged, and, according to a bank official, "recovery in the oil market since last spring" should give prices a lift. For now, the central bank seems set to leave policy as is, instead emphasizing GDP and prices.

But a number of factors -- the Trump administration's economic policy chief among them -- make it tough to guarantee this will not change. The market rally since November, and thus the weak yen, rests on the assumption that the U.S. will undertake ambitious economic stimulus measures. Long-term interest rates in the U.S. surged from around 1.8% before the election to 2.6% or so in mid-December, spurring buying of the dollar and sending the Japanese currency from around 101 yen to the dollar to near 119 yen.

Yet Trump has spoken little of stimulus since taking office Jan. 20, focusing instead on protectionist trade policies -- a potential threat to the global economy. The yen has rebounded, reaching the 112 level to the dollar at points. The president said Thursday that future trade pacts involving the U.S. are "going to have very, very strong controls over monetary manipulation and devaluation." Were the yen's weakening to reverse course, the BOJ's policy plans would likely shift as well -- something Kuroda could address when he speaks to the press after the coming meeting.