Bitcoin hit by one-two punch from China and Dimon 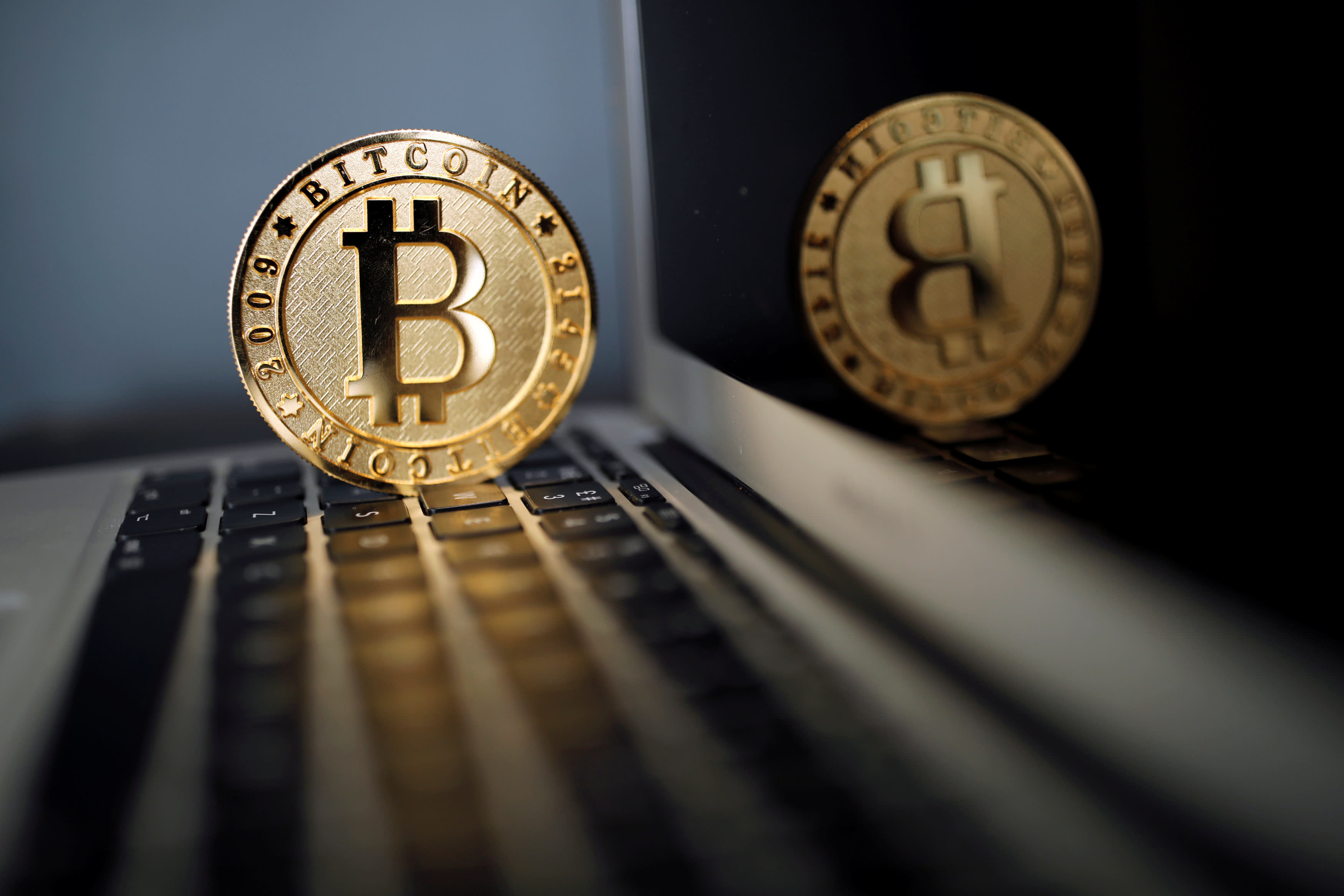 TOKYO -- A double whammy has stalled the rise of bitcoin, the most widely traded cryptocurrency. One hit came from the Chinese government, the other came from Jamie Dimon, CEO of U.S. investment bank JPMorgan Chase.

Bitcoin reached a record high on Sept. 2, according to market data provider Coindesk. Strong inflows of money from individual and institutional investors pushed it to $5,013.81. But the tide turned two days later, when China banned fundraising through initial coin offerings, which allow entities to raise large sums by creating and selling digital tokens with no regulatory oversight.

On Sept. 8, Caixin, a Chinese business news outlet, reported financial authorities in the country have decided to close down virtual currency exchanges. There has been no official announcement from the People's Bank of China, the central bank, but evidence for such a move is growing. Chinese exchange BTCC said Friday that it would cease trading at the end of September. Chinese authorities have given no official word on whether they will shut cryptocurrency exchanges.   © Reuters

Another headwind for bitcoin is blowing from the West. Dimon called the cryptocurrency "a fraud" at an investor conference on Tuesday in New York, saying it will "blow up" at some point. The remarks further soured investor sentiment.

Risk-off events often push the value of bitcoin higher. It is seen as a good hedging tool because its price is uncorrelated with that of other major assets. But the magic may be wearing off: The latest North Korean missile launch failed to push investors into bitcoin.

Because of bitcoin's recent tumble, the total value of all cryptocurrencies now sits at about $105 billion. On Sept. 2 it was around $180 billion.

At the start of the year Bitcoin traded around $970. Market participants have mixed views on where it will go from here. Some consider the current downturn a correction and predict a rebound soon. But with market sentiment gloomy, there seems little room for short-term optimism.