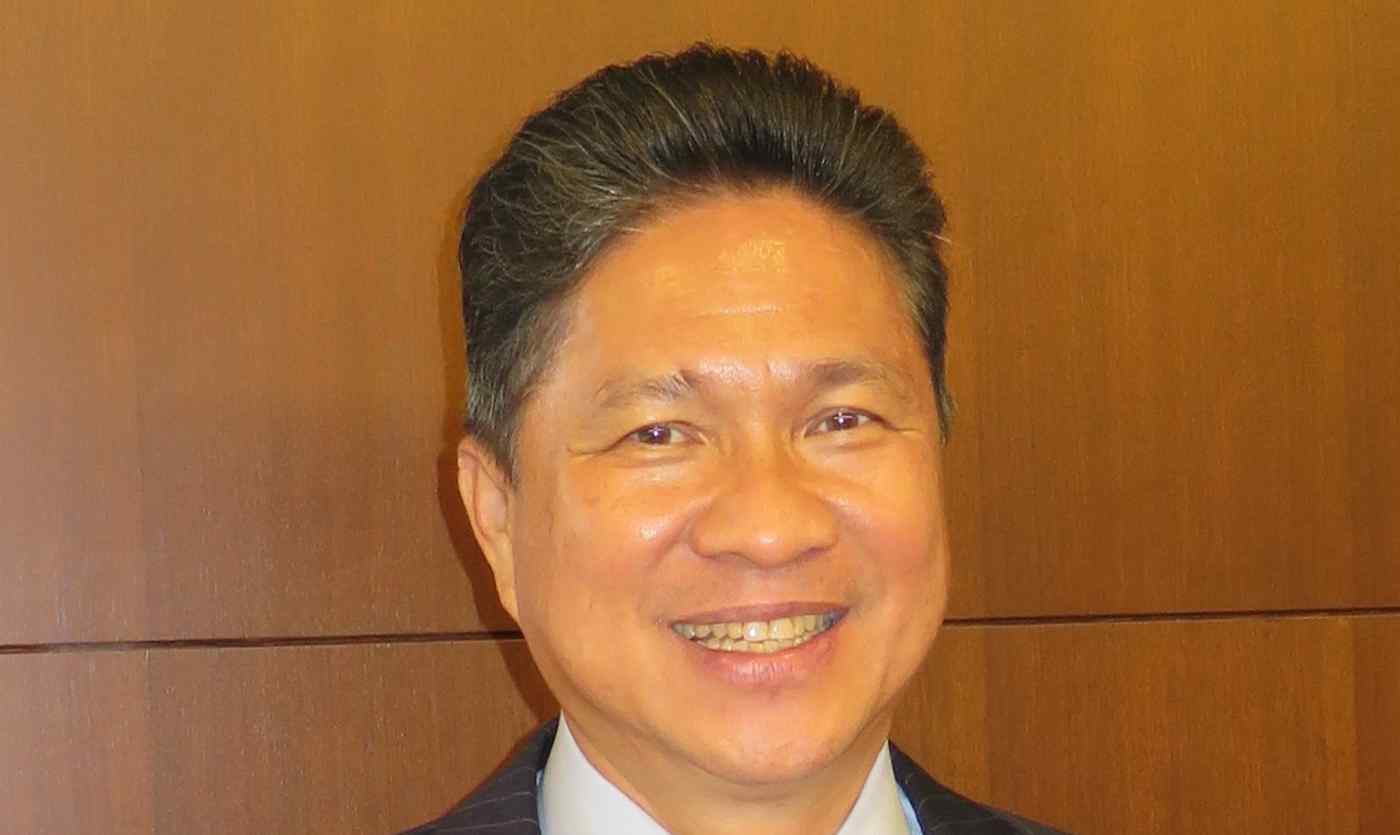 TOKYO -- Cambodia has set up an interministerial task force to develop infrastructure based on public-private partnerships, the country's public works minister told The Nikkei in a recent interview.

Sun Chanthol, Cambodia's Senior Minister and Minister of Public Works and Transport, emphasized the importance of attracting both foreign and domestic investment for infrastructure projects despite an uncertain political environment. The Supreme Court recently ordered the dissolution of Cambodia's largest opposition party.

The country has recently been pushing hard to develop its infrastructure. Sun Chanthol recently visited Japan to discuss cooperation with Tokyo on roads, ports and new forms of urban transport, meeting with officials from Japan's Ministry of Land, Infrastructure, Transport and Tourism, and the Japan International Cooperation Agency.

"The Ministry of [Economy and] Finance has set up a team to collect all potential PPP [schemes] from various ministries and put them in the pipeline on the list," Sun Chanthol said. He said the team would find good projects that are still on the drawing board and send them to ministerial meetings for discussion.

During his visit, Sun Chanthol discussed the Automated Gateway Transit project, an urban transportation system being studied by JICA. Electronic Data Interchange project for ports and a car registration and inspection system were also on the table.

But, said Sun Chanthol, "The government of Cambodia does not have sufficient funding. Government concessions and financing from multinational agencies are not enough, so we encourage the private sector to participate [in] the project on a PPP basis. We will rely on the private sector. It is a locomotive to pull the economy."

He also acknowledged that "[Cambodia's ]Ministry of [Economy and] Finance [has] not yet agreed on how to finance expressway. The question is how fast we can get funding," mentioning that JICA estimates the highway could be completed by 2023, provided the money can be found.

The China-led Asian Infrastructure Investment Bank is another potential source of funding. The minister made it clear he is open to investment from a variety of sources. "We do not really mind where the resources come from. We hope the AIIB [can] play a complementary role to the World Bank, Asian Development Bank, etc."

Sun Chanthol also stressed the need for facilitation and effectiveness. "We cannot talk [about] only the fiscal [budget] and hardware. We need institutional connectivity. What I mean is we need to work to improve efficiency, removing all the red tape and bureaucracy at and behind the border so that goods can flow freely."

Regarding the agriculture sector, Sun Chanthol said: "We have 5 million tons of surplus rice [every year]. But our strategy is not to export rice, but to process it into, [for example], rice crackers with more added value."

The minister also referred to the general election scheduled for July 2018. He said he is convinced the Cambodian people will give strong support to the current government and the ruling party led by Prime Minister Hun Sen. "We hope to lead the country and provide peace and stability that allows foreign direct investment, more jobs and increas[ing] living standards."