China and India GDP figures tell a story, just not a true one

To better gauge the health of emerging economies, zoom in on the raw data 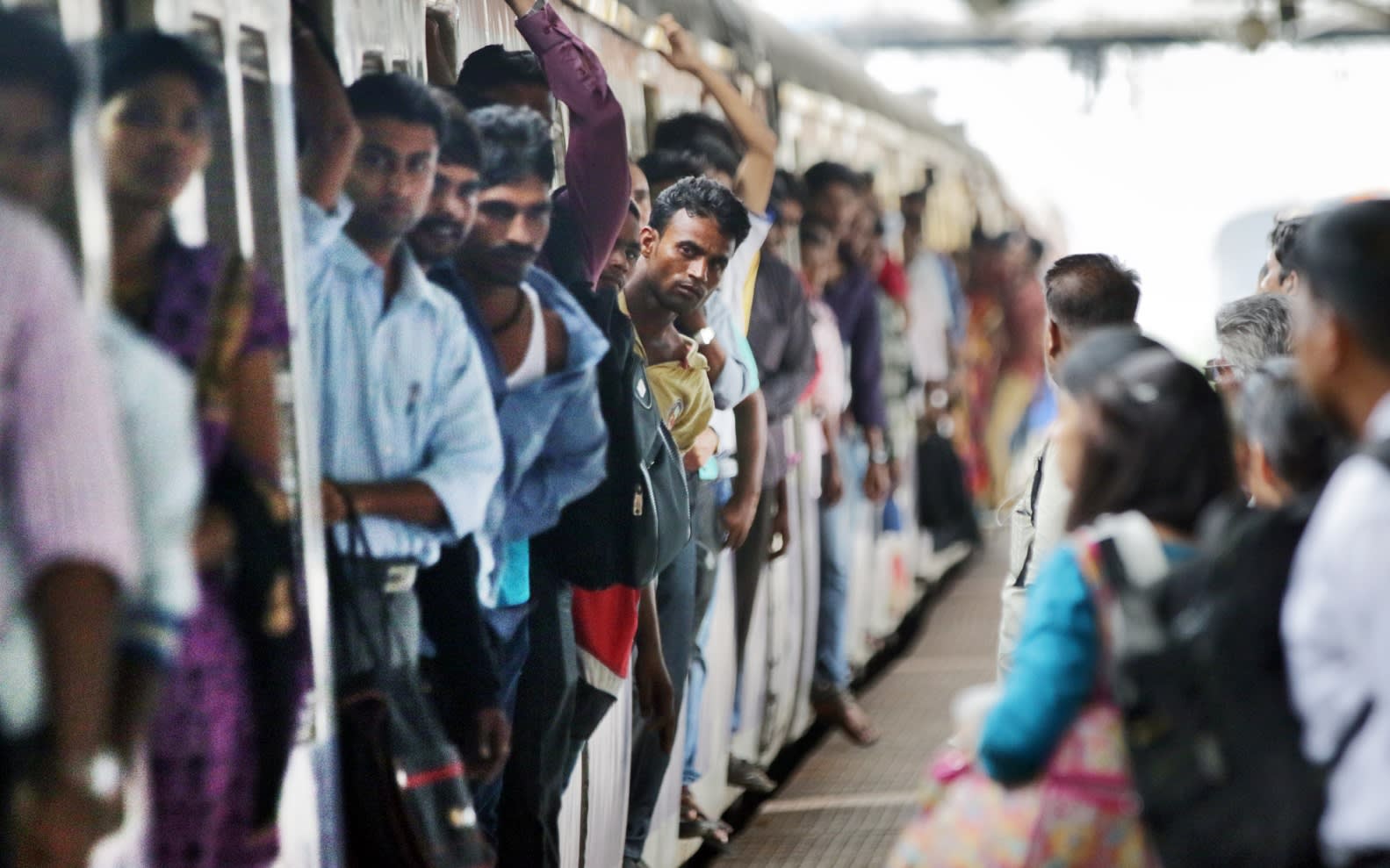 TOKYO -- As economic indicators go, few metrics grab more attention than gross domestic product. And when it comes to GDP, few countries are as closely watched as China and India, given their size and growing economic clout. But there are many reasons to doubt the reliability of the numbers coming from those countries.

It is not rare for them to significantly revise the figures later on, even to the extent of undermining the relevance of policy decisions and economic forecasts based on the figures.

China has long been suspected of manipulating its GDP numbers to suit policy purposes. India's figures are also the focus of skepticism. It therefore may be wise to stop treating GDP as the principal indicator of such a country's economic performance.

The Nikkei reported on Dec. 1 that India's GDP grew 7.3% on the year in the July-September quarter. The article said that after six straight quarters of solid growth in the 7% range, the country's economy was likely to slow down, due in part to the recent ban on high-denomination rupee notes.

I was curious about how Prime Minister Narendra Modi's surprise move to withdraw 500- and 1,000-rupee bills could impact the Indian economy, so I read a Dec. 8 report on the Indian central bank's decision to keep interest rates unchanged.

In the report, a term that was unfamiliar to me -- gross value added -- piqued my interest. The article said the central bank had downwardly revised its GVA-based growth forecast for the year through March 2017 to 7.1% from 7.6%.

Doing some research, I found that a country's GVA is the total of the value of goods and services produced in all industries and similar to GDP in terms of being a measure of production. The Reserve Bank of India, the central bank, does not put much faith in GDP data and uses GVA instead to assess the country's economic health.

In early 2015, India switched its method of calculating GDP from a formula based on supply-side prices to one using demand-side prices. The result was a sharp increase in India's GDP growth rates. The growth figure for the July-September quarter in 2014, for instance, was upgraded to 8.2% from 5.3%.

Based on the new GDP calculation formula, India's economy grew by 7.6% in 2015, outpacing China's 6.9% expansion. The switch has helped India cultivate an image as the new star performer among emerging countries, replacing China.

But the RBI argues that the old formula for calculating GDP, which uses supply-side prices in computing the total value created through production, is more suitable for accurately evaluating the country's economic performance.

China, apparently chagrined at being "beaten" by Indian in the growth game, has also criticized New Delhi's move. The Global Times, affiliated with the People's Daily, the Chinese Communist Party's official newspaper, has carried many reports saying India changed the calculation method to inflate growth numbers.

But China's own economic data is infamously unreliable. According to Beijing, the country logged 6.7% growth in each of the first three quarters of this year, perfectly -- or too perfectly -- in line with the government's target of 6.5% to 7.0% growth for the full year. Such numbers smack of manipulation.

Many observers say China tweaks its statistics to align with government-set goals. Others say the deflator used to turn nominal GDP data into real-term figures is incorrect.

Even in Japan, it is not uncommon for preliminary GDP figures to later be revised by 1-2 percentage points. The issue of the reliability of the country's GDP data came to the fore recently when the Cabinet Office and the Bank of Japan announced different growth rates due to differences in their calculation methods.

Some question the accuracy of the government's monthly survey of family income and spending, which is used to compute GDP.

But if producing reliable economic statistics is tricky for Japan, it is massively difficult for China and India, which have far bigger populations and territories, and more complicated bureaucratic systems. It is doubtful whether these countries are able to quickly collect and compile vast amounts of economic data to produce accurate and objective indicators like GDP.

There are also questions about the fundamental relevance of the GDP data itself. Japan has announced its latest nominal GDP data based on the United Nations' System of National Accounts standard, which calls for, among other things, factoring in research and development spending.

Under that method, Japan's nominal GDP increased by over 6%, or about 31 trillion yen ($260 billion). This underscores just how dramatically changes in calculation standards can alter GDP figures.

Currently, economic activities that are not priced by markets, such as household work, are not included in GDP data. But that may change. Some European countries are considering including illegal or underground economic activities such as prostitution, drug dealing and smuggling into GDP data.

If GDP statistics of industrial nations are not totally reliable, then those coming out of emerging nations are even less so. Rather than attach importance to the numbers announced by emerging economies, we should regard them more as rough indicators of slowdowns or accelerations.

Raw data is generally more useful for assessing the state of an emerging economy. In 2007, Chinese Premier Li Keqiang, then the top official of Liaoning Province, famously said he based his assessments of the economy on three indicators -- railway cargo volume, power consumption and outstanding bank loans.

If a top Communist Party leader does not trust China's official GDP data, who could? Li's three indicators have since been embraced by economists and are now collectively known as the "Li Keqiang index."

But those gauges are designed for an economy dependent on heavy industry. Some economists say the Li Keqiang index is outdated now that the service sector accounts for a major part of the Chinese economy.

Until the mid-2000s, I mainly used export data as a key indicator of the Chinese economy, because it was driven by exports.

Since 2009, Beijing has been trying to make domestic demand the key driver of growth. So I now pay more attention to real estate prices and transactions in forming my views about the economy.

Which data is most useful for understanding how a country's economy is faring depends on the country's industrial structure, which evolves over time.

As for India, Yuji Kuronuma, who heads The Nikkei's bureau in New Delhi, says he mainly follows corporate lending, tax revenue and sales of Unilever's lifestyle products, but also keeps an eye on auto sales and airline passenger numbers.