China has yet to stop its runaway property bubble 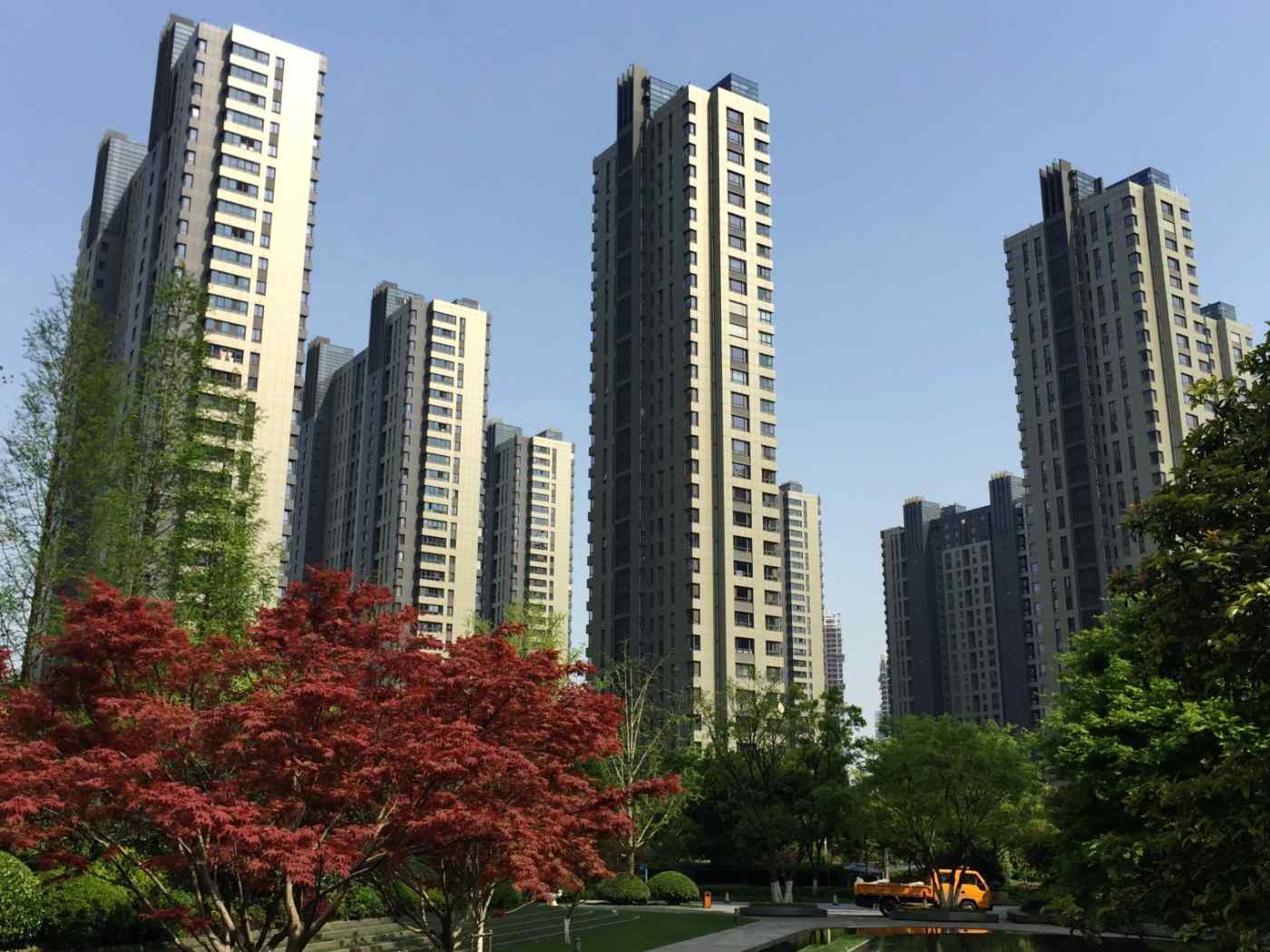 BEIJING -- Wu Jianying, a company employee in Beijing, visited her father's hometown in Hebei Province, in mid-March. In Wen'an County, a one-and-a-half-hour drive south from the capital, she heard a strange rumor: The government might soon place restrictions on property purchases. In such a rural town, she wondered. 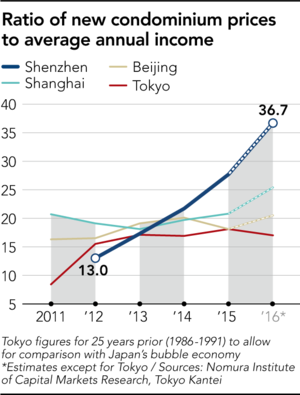 On April 1, China Central Television, the state TV broadcaster, reported in its evening news that the Communist Party and the State Council had decided to build a large city in Hebei Province. The new city, Xiongan New Area, would be created in an area adjacent to Wen'an.