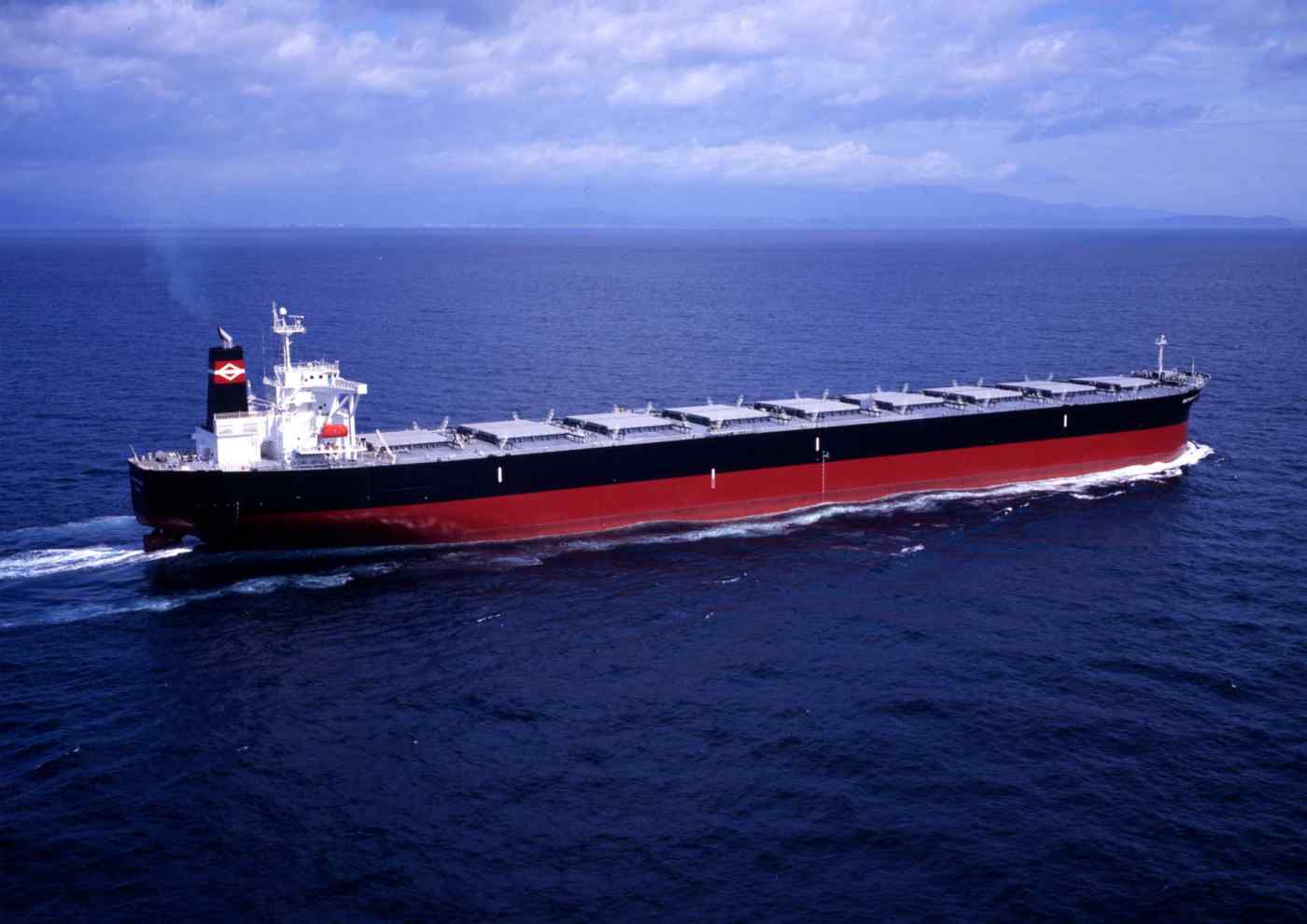 TOKYO -- The Chinese economy's woes are rippling toward Japan and the rest of the world, triggering a wave of bankruptcies among companies dependent on the Asian giant.

From April 2015 to February 2016, Japan saw 80 bankruptcies caused by such factors as China's slowing economy and higher production costs, with liabilities totaling more than 230 billion yen ($2.01 billion), according to Tokyo Shoko Research. The number of cases jumped 70% compared with a year earlier. Total liabilities rose by roughly a factor of 10 to account for about 13% of the total among all Japanese corporations that went bankrupt in the period as opposed to just over 1% in all of fiscal 2014.