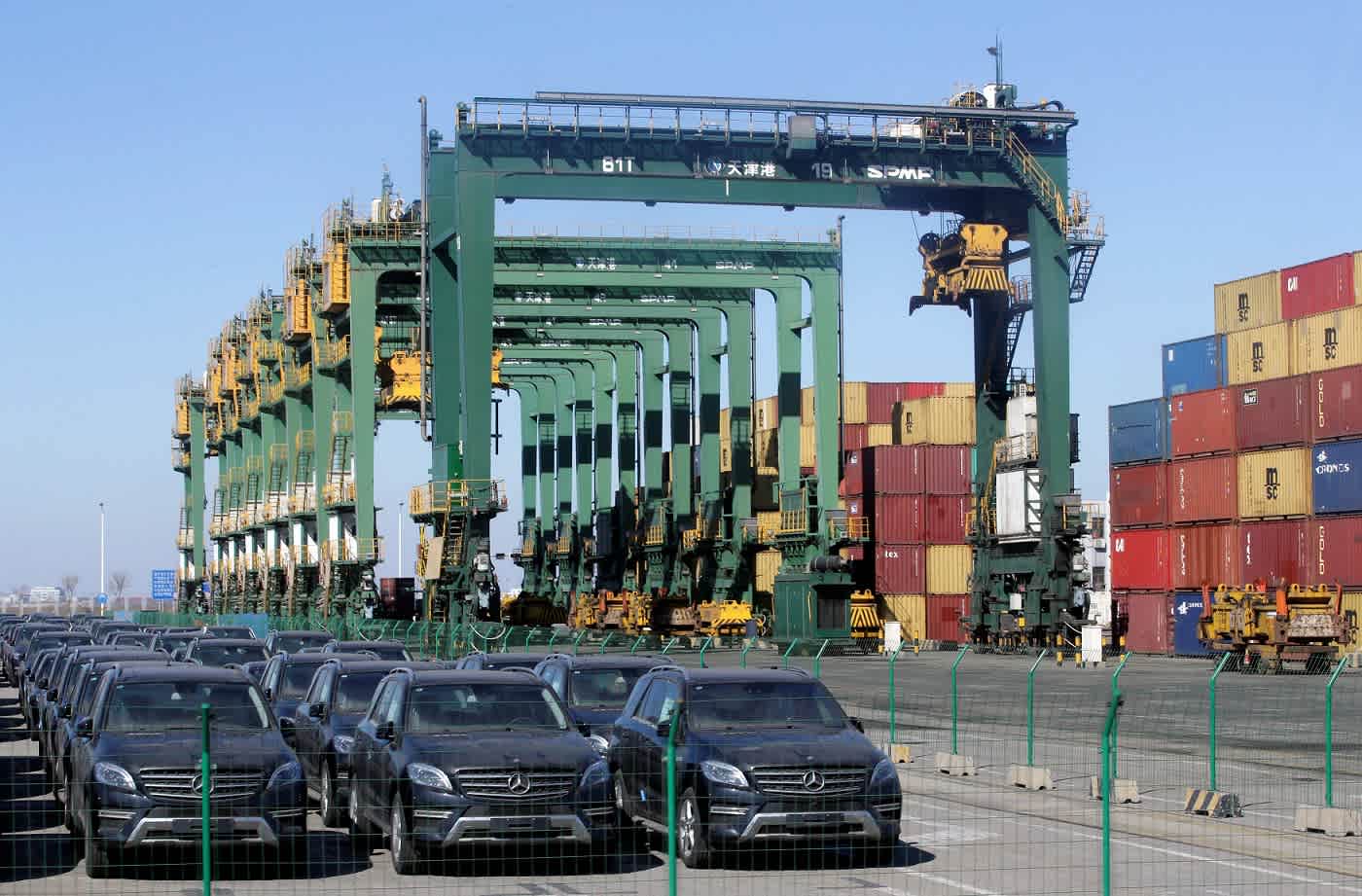 BEIJING -- President Xi Jinping's call to end blind pursuit of economic growth and focus more on quality of life appears to have encouraged China's regional governments to stop inflating economic figures, an open secret that had continued unchecked until recently.

Including China's manufacturing hub of Guangdong, 20 of China's 31 province-level divisions reported a decline in year-on-year gross domestic product growth in the nine months through September compared with the first half of the year. The Inner Mongolia region and Gansu and Jilin provinces saw particularly sharp drop-offs to 1.6%, 1.4% and 0.8% respectively. The pace of growth remained unchanged in six regions and accelerated in just five, including the city of Shanghai and Zhejiang Province.

Meanwhile, real GDP for China as a whole grew 6.9% from January through September, the same as the January-June figure, central government data shows. And total nominal growth for the 31 provinces accelerated from 11% in the first half to 12% for January-September, a result that is hard to square with slowdowns in regional economic growth rates across most of the country.

Correction of past book-cooking is seen as a likely cause of the inconsistency. Regional officials are believed to have habitually underestimated GDP deflators, a measure of price movements, to make real -- that is, inflation-adjusted -- economic growth look better. The Communist Party's anti-graft watchdog in June accused Jilin and Inner Mongolia of falsifying data.

The city of Tianjin may be changing course on its data reporting as well. While real growth there slowed from 6.9% to 6%, nominal growth plunged from 10.4% to 0.8% -- the result of a 16% contraction in the July-September quarter. Tianjin serves as the port of Beijing.

Since inflation in Tianjin has been positive this year, nominal growth should outpace real growth. The city's economy is not exactly booming, but a 16% plunge is difficult to fathom in the absence of an outright crisis.

The unnatural figures suggest that the July-September GDP numbers may have been brought closer to reality while leaving the data for the previous quarters untouched. Something similar happened in Liaoning, which has been reporting declines of nearly 20% in nominal GDP since the provincial government admitted in January to inflating economic data. A worker directs a crane lifting steel wires at a factory of Dongbei Special Steel Group in Dalian, Liaoning province. The province has been reporting nearly 20% lower nominal GDP since January, when the local government admitted to inflating data.   © Reuters

The sum of each province's reported GDP has long exceeded the national figure put out by the central government. Promotions for regional bureaucrats turned in large part on GDP and tax revenue growth in the areas under their jurisdiction. Provincial statistics bureaus tended to go along with top regional officials, who hold the power to hire and fire.

Many Chinese regions may be exaggerating economic growth

The gap between provincial and central government GDP numbers widened sharply in the 2000s, reaching nearly 7% in 2012. But the discrepancy narrowed to 2.7% for the January-September period of this year, a sign that efforts to combat data falsification are working.

The improvement comes at Xi's behest. After Liaoning acknowledged falsifying economic data, Xi remarked at a meeting of the National People's Congress in March that genuine figures look more appealing. Beijing has proposed having the National Bureau of Statistics take the lead in the calculation of provincial GDPs instead of leaving it to local authorities.

The work report delivered by Xi at the Communist Party congress in October set no GDP growth targets for 2020 or beyond. "The biggest distinguishing feature of the report was that it focused on improving the public's lives rather than on economic growth," a government economist said. Future competition among provincial bureaucrats looks likely to center on such metrics as protecting the environment and fighting poverty.