China to be biggest driver of change in energy, maritime sector 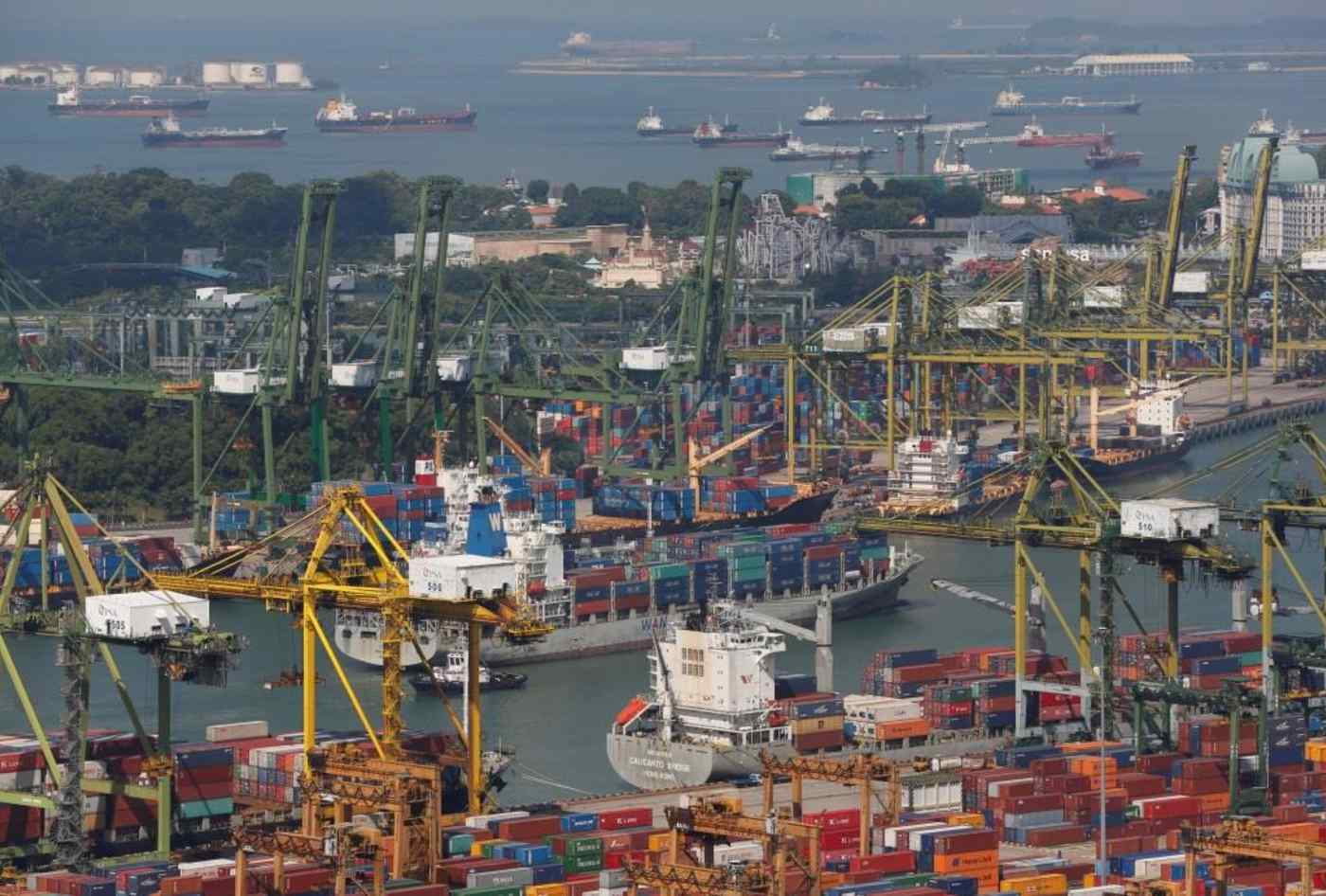 SINGAPORE -- China will be among the biggest factors that shape the future of the energy and maritime sector in the next five to 10 years, according to panelists who participated in the Energy and Maritime Investment Conference organized by research company IHS Markit, in partnership with Nikkei, in Singapore on Thursday.

Panelists mentioned China's increasing investment in regional ports, which could change the landscape of shipping hubs in the region. Turloch Mooney, senior editor of global ports at IHS Markit, said China's Belt and Road Initiative has driven investment in various ports in Southeast Asia, including Myanmar and Malaysia.

Mooney said China has been taking a more "holistic" approach in port development that extends beyond building port infrastructure to include "digital and trade support platforms, and even residential and commercial properties." In order to boost their geopolitical presence in the region, other regional powers, including Japan, are boosting investment in ports beyond their borders. Panelists discussed the impact of China's private and state involvement in the marine and energy sector in the region.

Panelists had split views on whether China's development in regional ports could hinder Singapore's status as a trans-shipment hub. "I am very bullish on Singapore's future," said Jakob Bergholdt, chief financial officer of tanker company BW Group. He added that investment in Singapore's ports in areas including automation are "future-proof."

Meanwhile, Johnson Chng, partner and managing director of Silk Road Finance Corporation, which provides investment funds for Belt and Road infrastructure projects, said he is "quite fearful" of how Singapore's port operator will develop in the next five to 15 years. Chng said China's investments in neighboring countries such as Indonesia, Thailand and Malaysia could "potentially disrupt Singapore's strategic strength and position."

Chinese companies are becoming a bigger threat to Singapore's offshore and marine sector, which has been experiencing a downturn after the slump in oil prices. Ding Li Ang, IHS Markit's Asia Pacific head of research for upstream cost and technology, said in his presentation that market shares of Chinese companies in jackup rigs and offshore floating platforms for oil and gas have been increasing in the last 10 years, putting at risk a big chunk of revenues for the two biggest Singaporean marine players, Keppel Corp. and Sembcorp Marine, under conglomerate Sembcorp Industries.

Port operators are also seeing increasing competition from Chinese players. IHS Markit's Mooney said Chinese port operators such as COSCO have been ramping up management of overseas ports in the last five years, with the number already reaching roughly half the ports managed by large global players.

The shipping industry has seen consolidation in the recent years due to oversupply of container ships against slack global trade growth. BW Group's Bergholdt said China's import demand will be a key driver for the shipping industry. As economic growth leads to a wealthier population, more people will "buy different products [and] more [items] will go into China."