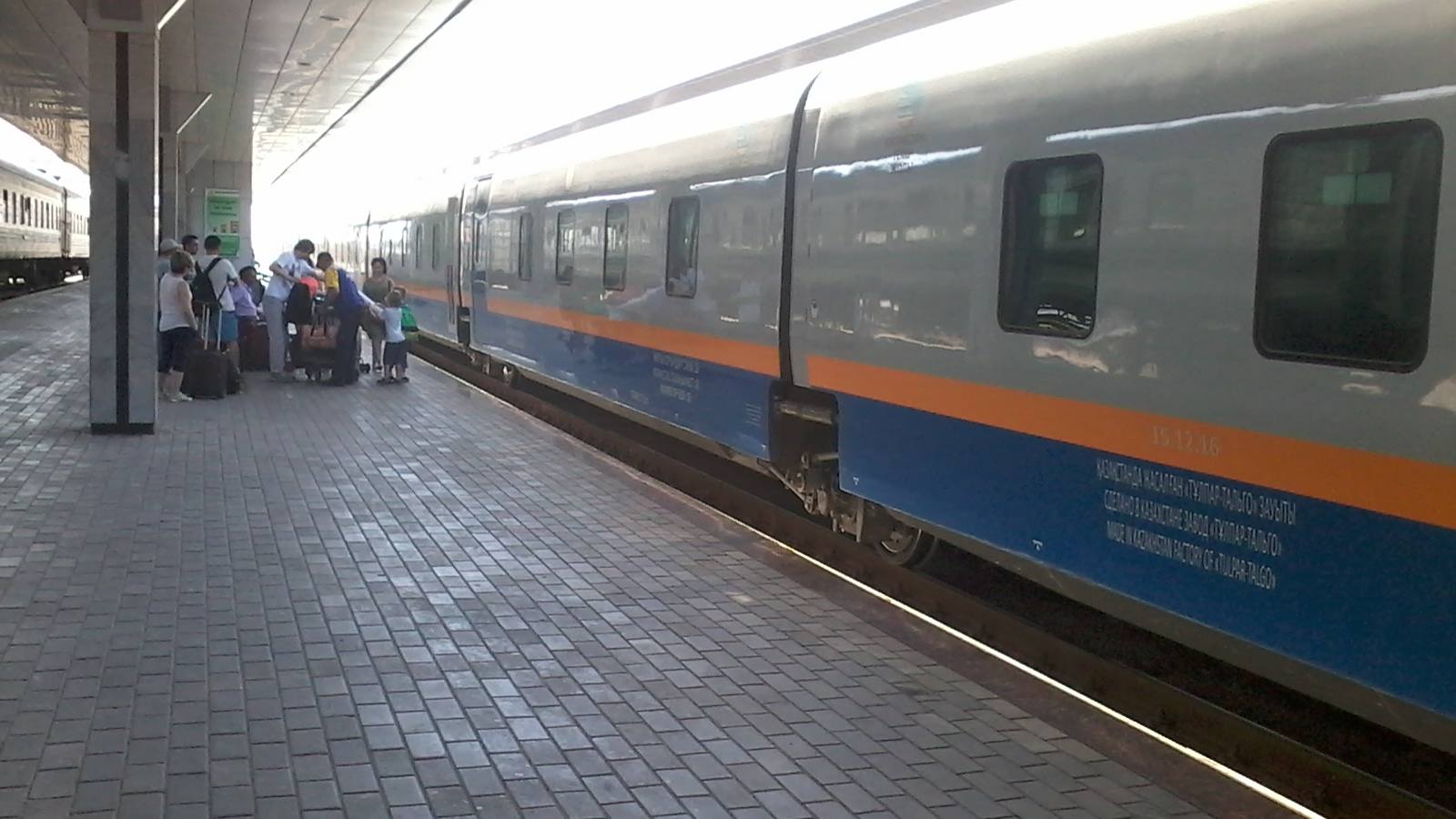 So it was a jolt to the country when on Sept. 4 the central bank suddenly devalued the som by 48%. It set the new exchange rate at 8,100 to the dollar, matching the black market rate and indicated the rate would be reset each Monday. On Sept. 11, it was set at 8,092.13.

Currency reform is likely to be painful for Uzbekistan in the short term. "Inflation is likely to rise into the double digits over the next few months from around 8% at the end of 2016," said rating agency Moody's Investors Service in a note, referring to the experience of other area nations. Higher inflation in turn will "lower real wages [and] profits and reduce domestic demand and growth," it added, predicting gross domestic product expansion will slow to "low or possibly negative rates" from an average of 8% over the past five years.

The agency said the devaluation will begin to show a positive impact after two or three years as the economy adjusts to global prices for energy and commodities, Uzbekistan's key sources of export revenue.

Ahead of the devaluation, the authorities in August abolished rules requiring exporters to exchange some of their hard-currency earnings with the government and allowing certain banks to sell dollars to importers at the black-market rate.

The disparity between the official rate and the market rate had widened hugely over the last year. After then-president Islam Karimov was declared dead on Sept. 2, 2016, the black-market exchange rate climbed, reaching an all-time high of around 8,500 som to the dollar by late May. Over the same period, the official exchange rate rose about 28% to 3,820.46 som.

Black-market demand for dollar notes has been boosted by rules requiring Uzbeks to credit dollars bought from banks to debit cards that can be used only at retail outlets. Cash can only be withdrawn overseas with the cards and fees are high. The debit cards take 10 days to reach customers and cost around $13. A curbside black-market currency dealer makes an exchange with a driver at a Tashkent market. (Photo by Ikrom Nosirov)

The cumbersome system led to a protest earlier this year by retirees who were unable to access their pensions. Dollar cash withdrawals from banks remain impossible.

Komil, a young professional observed changing som for black-market dollars at an outdoor market in Tashkent, said he was hopeful about the latest reforms.

"The abolition of the black market will generally be good for businesses and ordinary people," he said. "I won't have to worry about changing money on the street and always watch my back. Money changing will become legal."

Uzbekistan's dual economy has encouraged fraud and corruption. For instance, in April 2016, authorities uncovered a scam at GM Uzbekistan, a joint venture 25% owned by General Motors of the U.S., in which company officials routed some 10,000 cars designated for the Russian market back to Uzbekistan and sold them at higher prices.

They were able to do this because Uzbek cars are sold at a discount in Russia to encourage exports. The vehicles never moved further than southern Kazakhstan, and officials pocketed the difference between the export and import prices.

The Uzbek devaluation has already triggered a move toward a more consistent currency policy by some local companies. National carrier Uzbekistan Airways announced the same day that it would abandon its former practice of selling tickets to foreign nationals in dollars.

September's devaluation will make a major difference for companies like GM Uzbekistan only if wider economic and financial reforms are also implemented. The government has taken steps to ease monetary policy by widening access to som cash and credit. The country's first operational ATMs went into service in Tashkent in August. Other analysts bemoan the slow pace of reform, citing worries about stability as new President Shavkat Mirziyoyev settles into office. Alisher Ilkhamov, a research associate at the Centre of Contemporary Central Asia & the Caucasus at London University's School of Oriental and African Studies, said the new administration had continued the Karimov approach of interfering in all spheres of life as regulator and manager.

"This is a decisive factor that is slowing currency reforms, in addition to vested interests whereby favored enterprises and officials enjoyed access to foreign currency at an artificially low rate and controlled currency flows. Liberalization will affect their interests," Ilkhamov said, singling out the powerful National Security Service. The intelligence agency "perhaps controlled if not 100% then roughly speaking 80% of the foreign currency flows," he said.

"That there are no fundamental reforms, so far, reflects the personality of Mirziyoyev, who is a graduate of Karimov's school, and he and his political culture came of age in Karimov's dictatorial regime," Ilkhamov said, noting that Mirziyoyev served as prime minister for 13 years under the late president. "This makes it hard for him to cross the line and start reforms not just in the foreign currency sphere, but in the entire economy."

With a population of 32 million, Uzbekistan is the largest nation in Central Asia but its economy remains a small fraction of Kazakhstan's.

Dosym Satpayev, director of Risks Assessment Group, a think tank in Almaty, said that Mirziyoyev needs to push through reforms for Uzbekistan to fulfil its potential.

"Should Mirziyoyev manage to carry out serious reforms in deed and not in name only, Uzbekistan will pose stiff competition to Kazakhstan because it will have a larger population and bigger economy with a more entrepreneurial populace," he said. "Perhaps this will also be a good thing for Kazakhstan as this will force us to get a grip on ourselves and create even better conditions for foreign investment."