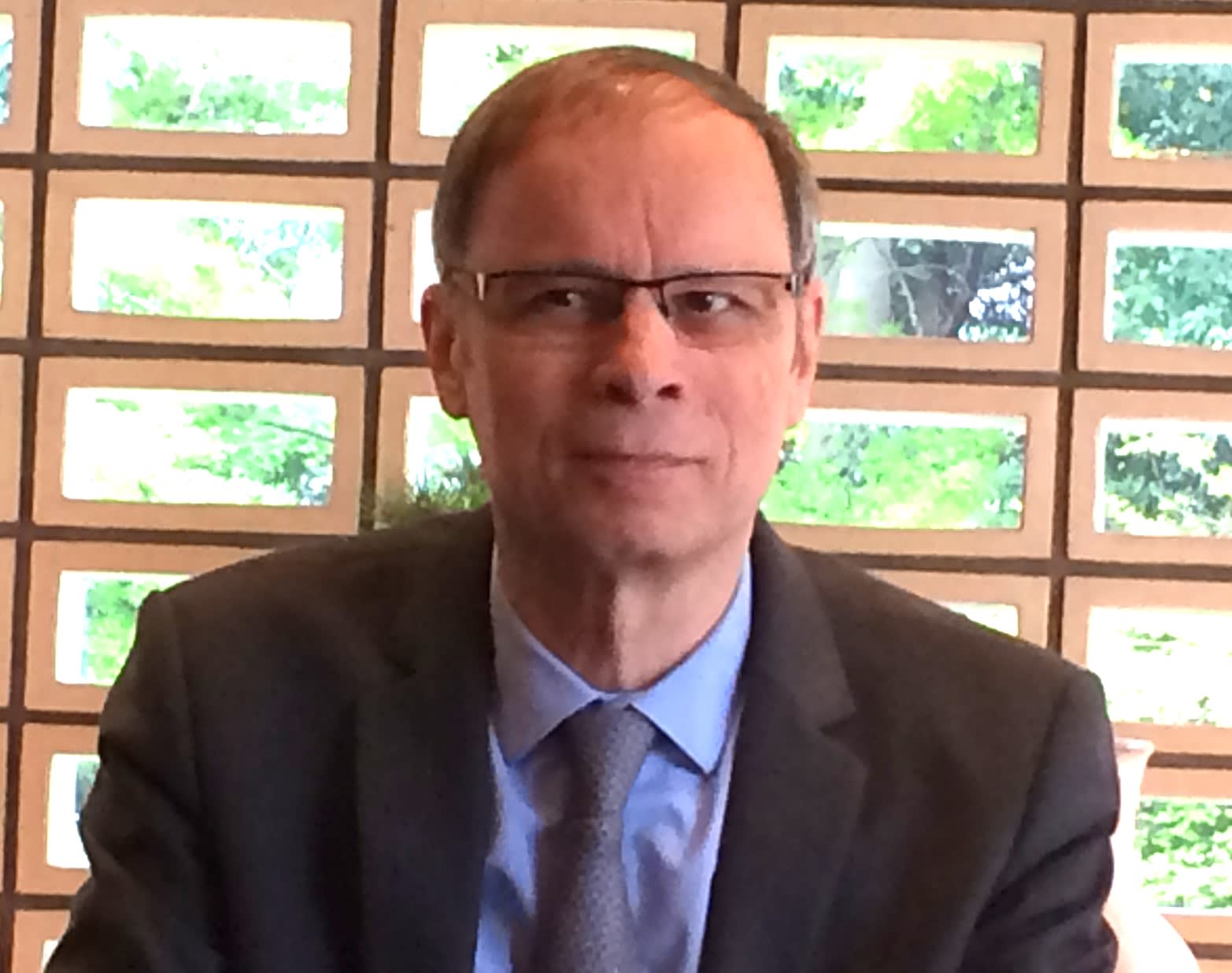 TOKYO -- The current volatility in the global markets reflects widespread uncertainty about Europe, China and elsewhere, says Nobel Prize-winning French Economist Jean Tirole. Tirole, chairman of the Foundation JJ Laffont-Toulouse School of Economics at France's University of Toulouse Capitole, told The Nikkei that for many countries, restoring trust in their economic futures will require structural reforms.

Q: You closely followed the 21st Conference of the Parties to the United Nations Framework Convention on Climate Change in Paris. What is your take on the agreement, and what steps do you advise for the future?

A: The COP 21 talks were ambitious and set out appropriate goals, namely that global warming should stay "well below 2 C" and that by 2050 the world should no longer produce net greenhouse gas emissions. A green fund of at least $100 billion was also confirmed. These are all steps in the right direction -- significant progress -- but when it comes to individual commitments, as opposed to collective goals, the agreement demonstrates a considerable lack of ambition, in my view.

To begin with, the INDC (Intended Nationally Determined Contributions) pledges are insufficient, noncomparable and nonbinding. The promise to transfer money to poor countries is collective, not individual, and as experience shows, collective promises never work. The negotiators established a review process, but this doesn't take into account what economists call the "ratchet effect": Those who comply in the meantime get no credit for doing so; rather, more is demanded of them.

To stop the "waiting game" that is being played through the pledge-and-review process, we know that pricing environmental externalities is the only theoretically correct and empirically proven way of solving environmental problems. We must therefore endorse carbon pricing -- carbon tax or cap-and-trade -- and agree on an architecture based on carbon pricing and capable of measuring the pollution of all countries. We then need to set up a negotiating process to deal with the complex question of who pays and receives within the green fund mechanism.

The only solution to global warming is global. The G-7 should hence be proactive in this dimension, so as to promote green investment through carbon pricing, with a view to later opening the circle to a broader group, such as the G-20.

Q: Triggered by the Greek debt crisis, the eurozone is still going through a difficult period. Is there light at the end of the tunnel?

A: The eurozone suffers from a lack of visibility concerning its future. Like in Japan, private investment is weak and public debt is rising. Unlike in Japan, unemployment is a serious concern as it is not decreasing much despite low interest rates, a weak euro and low oil prices. Positive developments, though, are that Italy and Spain have reformed their labor market institutions, with some preliminary but encouraging signs. The widespread rise of populism is discomforting.

So far, policymakers have been buying time through unconventional monetary policies. This is clearly necessary, but these short-term strategies seem to be running out of steam and in any case cannot solve the bigger problem. Europewide institutional integration and reforms are necessary. There are two options to achieve this; the first, the Maastricht approach, has failed so far, not by lack of stringent rules, even though these are not criticism-free, but by lack of enforcement. Although some progress has been made in recent years, Europe still does not have the institutions that would allow it to invalidate budgets that are not on a sustainable trajectory.

The other option is a more ambitious, but also more demanding, federalist alternative, with more risk sharing. Centralized banking supervision, foreseen under the new Banking Union, could be a crucial game changer, and should be coupled with European deposit insurance for deposits in [European Union] banks. Although the jury is still out, this is an important development.

More generally, countries living under a "shared roof" must have common laws so as to limit moral hazard. EU countries that have established successful labor market institutions bringing unemployment rates down to 5% won't be too happy to share an unemployment insurance scheme with neighbor countries harboring 20% unemployment. Solidarity goes hand in hand with accountability, and I would say that Europe suffers from a general mismatch between expectations and what people are willing to give up in terms of sovereignty to make these expectations happen.

Finally, I believe, like most economists, that immigration can be an economic opportunity for a country. So Europe should welcome migrants, humanitarian aspects aside. Their integration, however, would be facilitated if labor market institutions were kinder to the unskilled; the current high level of unemployment and dual labor markets of Southern European countries do not necessarily offer attractive prospects for the migrants.

Q: In the aftermath of various crises, the world's financial markets are rather unstable. Do you see this as a major risk?

A: Indeed, financial market volatility is a sign of the more general uncertainty about Europe, China and emerging market economies saddled with low commodity prices or dollar-denominated debt; and we observe a general downshifting of growth expectations for the global economy.

The Basel III regulatory framework goes in the right direction, for example, in requiring more capital/liquidity, defining macroprudential policies including countercyclical buffer requirements, and discouraging OTC markets for regulated entities. Nevertheless, there are still points of potential concern, such as asset bubbles and search for yield, both encouraged by low interest rates, shadow banking, like in China today; the 2008 crisis having shown that shadow banks can have access to bailouts, the effectiveness of the new supervisory institutions, and the macroeconomic evolution.

Q: Is the current low interest rate environment a threat or an opportunity?

Low rates are really a mixed blessing; they imply a massive transfer from savers to borrowers. The wealth effect of high asset prices, coupled with the cheaper money enabled by low interest rates, is meant to keep credit flowing. However, the real beneficiaries are not only the regulated entities -- owners of real estate, stocks, bonds -- targeted by the policy move in the first place, but asset owners more generally. Low rates are also conducive to the emergence of bubbles and can create incentive issues and instability in the financial system if, for example, institutions that have offered yield guarantees to their clients search for yield and gamble for resurrection. The extent of the problem depends on the strength of financial supervision: The weaker the supervision, the more dangerous low rates can be. Low rates also risk setting off a competitive devaluation war, a globally zero-sum game: If the European Central Bank and the Bank of Japan continue monetary easing, will the Chinese devalue the yuan?

Q: What is your overall outlook for change?

A: Monetary policy is becoming more and more complex. Fiscal policy can be effective in situations of low rates -- the zero lower bound -- but raises problems in highly indebted countries; and so structural reforms will be an important ingredient in a number of countries, as they can restore trust in the future of their economies.