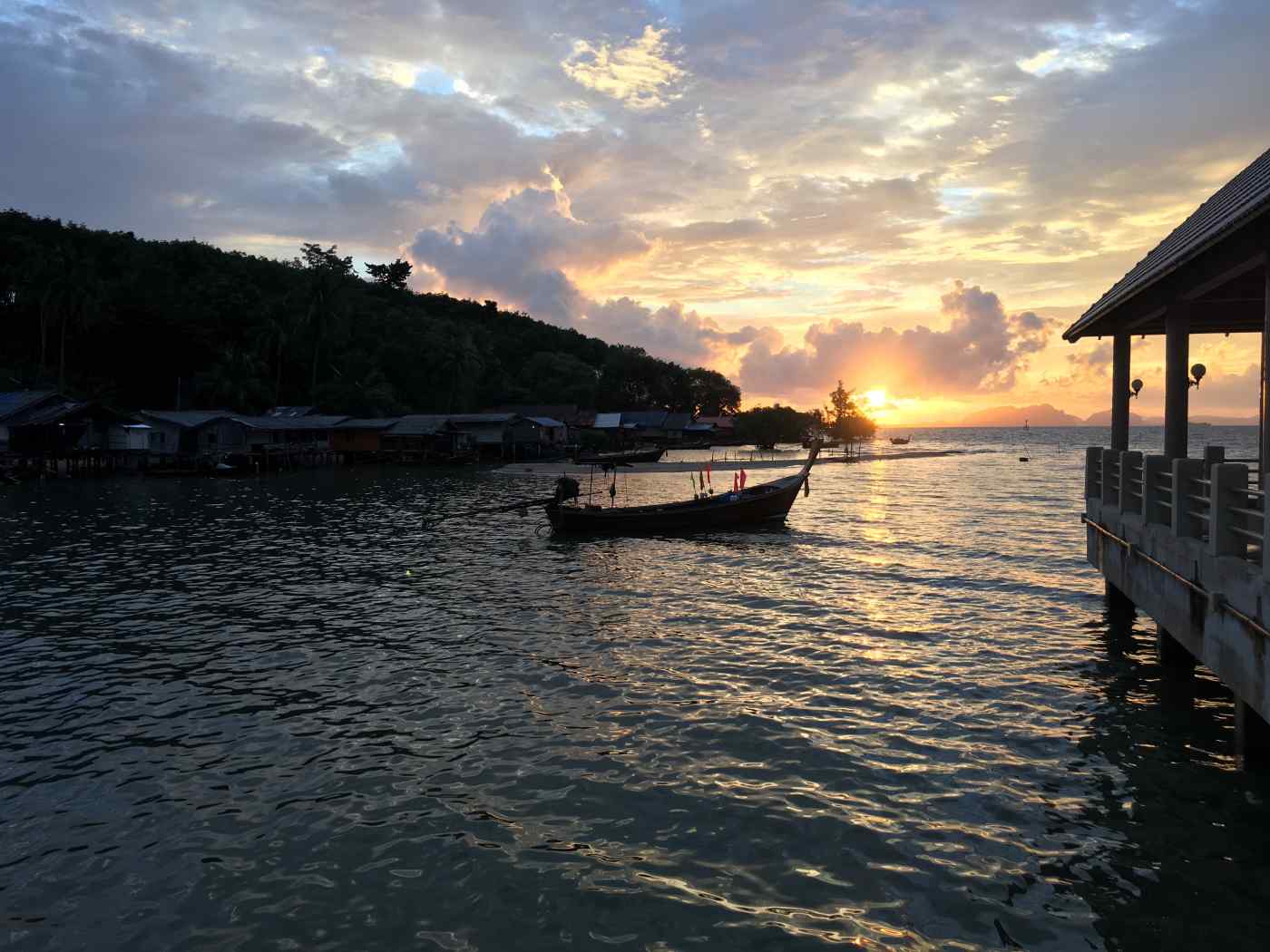 Bangkok -- European business leaders in Thailand have joined Chinese government advisers and influential Thais in urging the country's military junta to construct a $28 billion ship canal through the narrow Isthmus of Kra to link the Indian and Pacific Oceans.

"We believe the project should have a very high priority for the government," Rolf-Dieter Daniel, president of the European Association for Business and Commerce, the umbrella group of European chambers of commerce in Thailand, told an international conference in Bangkok on Monday.

Daniel said his association was firmly convinced that Thailand needed to expand its infrastructure to ensure the future growth of the country's export industries. "We have great concerns," he said. "Some projects, especially in the railway sector, run the risk of ending in an economic fiasco due to the lack of consideration of the costs of operation and maintenance."

By contrast, the Kra Canal -- also known as the Thai Canal -- had much better prospects judging by the success of similar projects elsewhere in the world such as the Suez, Panama and Kiel canals, Daniel noted. If approved, the canal would be one of the most ambitious and transformational infrastructure projects ever contemplated in Asia. A regional equivalent of the Suez or Panama canals, the Kra Canal would slice through the Malay peninsula some 800km south of Bangkok and about 200km north of Thailand's border with Malaysia, linking the Gulf of Thailand and the Andaman Sea at roughly the same latitude as the resort island of Phuket. Supporters say it could be completed within five years.

The canal would bypass the narrow, piracy-prone and strategically sensitive Strait of Malacca, the world's busiest trade route, which links China, Japan and other East Asian nations with the oil fields of the Middle East and major markets in Europe, Africa and India. The distance saved for ships passing between the Indian and Pacific Oceans would be at least 1,200km, or up to three days' sailing time. Equally significant, it would provide an alternative to a strait through which a record 84,000 vessels passed last year -- a figure that is rapidly approaching optimal capacity.

"As the canal offers tremendous advantages for freight traffic between Eastern Asia, Japan and China, and the West, India and Europe, we are sure that international shipping is willing to pay appropriate charges," Daniel said. "So financially, this project shall not be a problem and will not burden the Thai taxpayer. Therefore, we can only recommend the Thai government to issue a current feasibility study as soon as possible."

Supporters are hoping that the 135km long canal can be funded in large part through China's multibillion-dollar Belt and Road Initiative and 21st Century Maritime Silk Road infrastructure projects. Speakers from China at the conference certainly encouraged that view.

Zhou Dawei, a professor from Peking University, which has surveyed the proposed route, compared the Kra Canal with global megaprojects such as the Three Gorges Dam in China and the Channel Tunnel linking Britain and France. "If we are lucky enough, we expect that in the near future, the Thai Canal will also appear on this amazing list," he said.

No commitment from junta

However, there is no sign yet that Prime Minister Prayuth Chan-Ocha is listening. For him, it has all seemed too grand a plan. "Those who want to initiate the Kra Canal have to push forward the project in the next government," Prayuth said January last year. "I won't do it now because I have a pile of urgent work to finish."

As reported exclusively by the Nikkei Asian Review in August, some of the country's most influential figures -- including retired military chiefs, politicians, academics and leading businessmen with close links to China -- are now urging him to change his mind.

And they upped the ante by organizing Monday's international conference on the canal at Bangkok's Grand Hyatt Erawan Hotel. Organizers had hoped Prayuth's economic guru, Deputy Prime Minister Somkid Jatusripitak, would open the conference. Failing that, they expected another government minister to attend. As it turned out, there was no official Thai government representation among the 150 or so participants, suggesting that, for now at least, the pro-canal lobby still has much work to do.

Other governments, however, were well represented at the conference, including diplomats and officials from Japan, China, the U.S., Singapore, Malaysia and the European Union, among others.

The conference was jointly organized by a leading Thai University, King Mongkut's Institute of Technology Ladkrabang, and the Thai Canal Association for Study and Development, an organization formed by a group of retired military officers. Other prominent participants were members of the Thai-Chinese Culture and Economy Association of Thailand, a Bangkok-based organization with close links to Beijing and which is headed by former Thai Deputy Prime Minister Bhokin Bhalakula.

The canal's supporters seemed far from put off by the absence of a Thai minister. General Pongthep Thesprateep, a former army chief of staff who heads the Thai Canal Association, opened the conference with a call for the government to pick up the project as soon as possible. "Today marks a very important day in the history of Thailand," Pongthep told his audience. "I hope that the result of this conference will act as a catalyst for the Thai government to create a national committee for the complete feasibility study of the Thai canal project. The study should provide answers to any doubts that may still exist."

Another military heavyweight to address the conference was Admiral Supakorn Buranadilok, president of the Royal Thai Navy Advisory Group. A former Supreme Commander of the armed forces, General Saiyud Kerdphol, sent a long message of support in which he called for the canal to be made a  project of the Thai monarchy - "a King's Project" -- to avoid it becoming bogged down in politics.

There is much to the canal project that is susceptible to being bogged down. First proposed by Thai royalty more than 300 years ago, it has repeatedly been stymied by political, technical and financial obstacles.

Public support for the canal is also far from unanimous, with proponents and opponents arguing about the security implications of the waterway, which would divide most of the overwhelmingly Buddhist country from three insurgency-plagued and largely Muslim southern provinces. A canal could also fuel tensions within ASEAN because it would bypass and take business from regional shipping hubs such as Singapore.