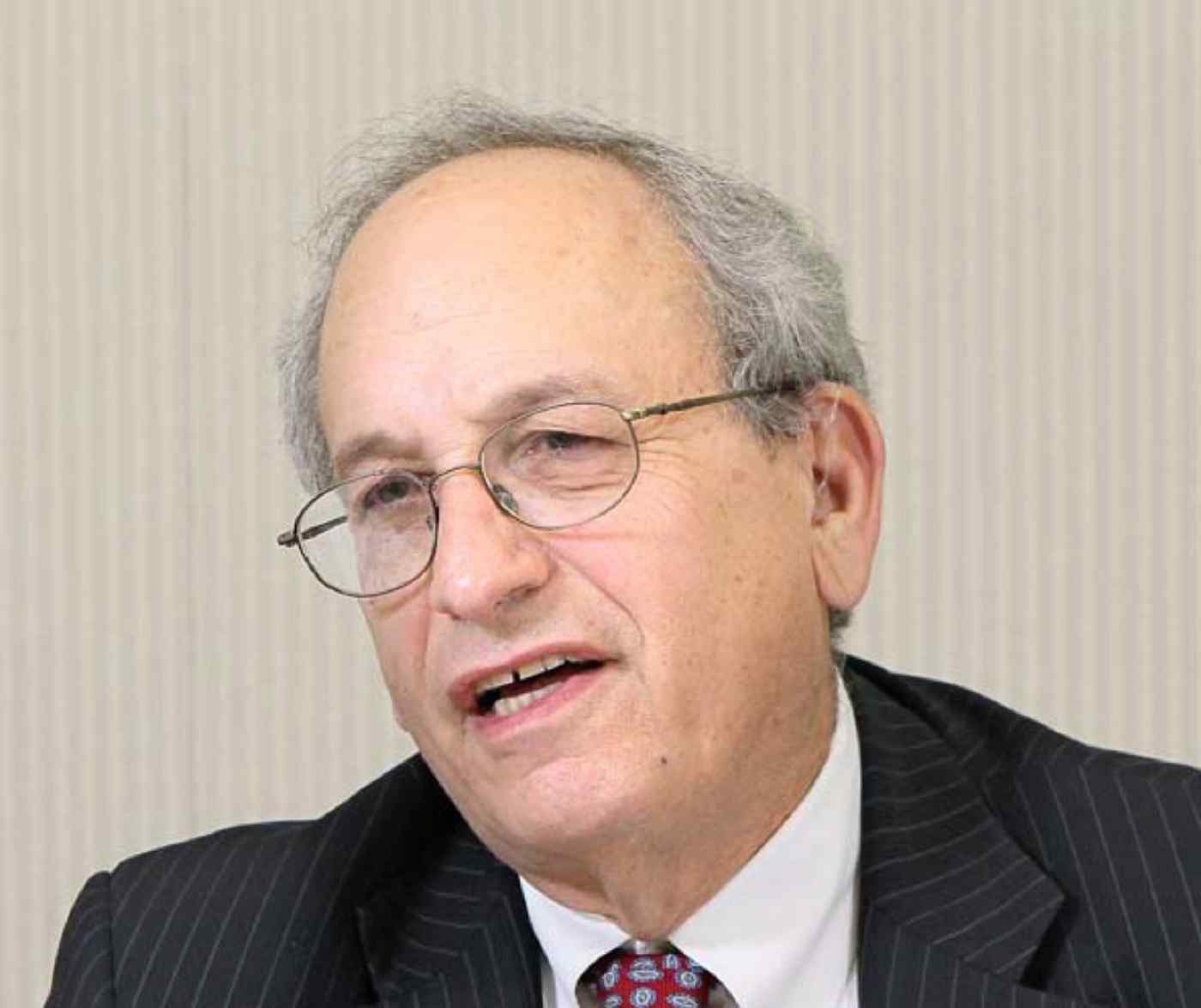 WASHINGTON -- The U.S. economy will continue expanding in spite of the U.S. Federal Reserve's interest rate hike, says former Fed Vice Chairman Donald Kohn. He also thinks China is not faring as badly as many fear, and that the capital exodus from emerging economies is not going to get any worse.

In a recent interview with The Nikkei, Kohn discussed the timing of the Fed's decision, its impact on the global economy and his views on the Bank of Japan's easing measures.