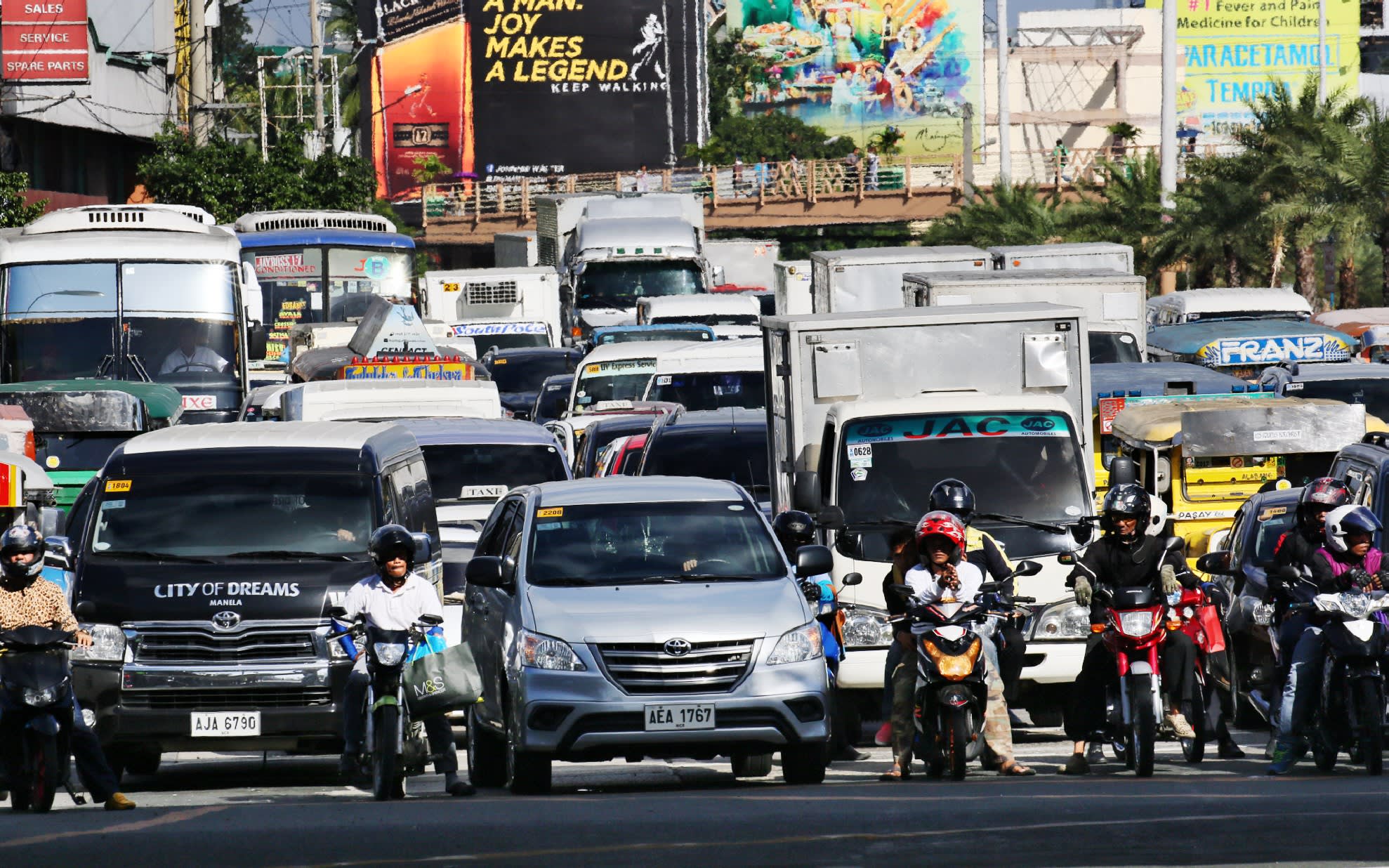 Infrastructure projects in the Philippines, such as a subway system to alleviate Manila's notorious congestion, are helping to underpin growth.

Thailand grew at the fastest clip in roughly four years, with gross domestic product in the April-June quarter rising 3.7% on the year. Exports of goods and services rose 6%, also the highest in more than four years. Exports jumped 20% to major countries in Asia's supply chain like China, South Korea and Japan.

Meanwhile, GDP growth in Vietnam and the Philippines exceeded 6% in the same quarter.

Malaysia's GDP for the quarter ended June grew 5.8% on the year to its highest rate since January-March 2015, propelled by export-focused manufacturing coupled with over 6% growth in the service sector. Investment is also brisk, with companies like jewelry maker Swarovski opening an administration center in Penang within the year.

Infrastructure investment is also propping up growth in Southeast Asia, and is expected to continue in the future.

Major infrastructure projects like the nearly 227 billion peso ($4.42 billion) Manila subway system are lining up in the Philippines, according to Secretary of Budget and Management Benjamin Diokno. Such investment accounted for just 1.8% of GDP in 2010, rising to 5.4% this year, and is seen up to 7.3% in 2022.