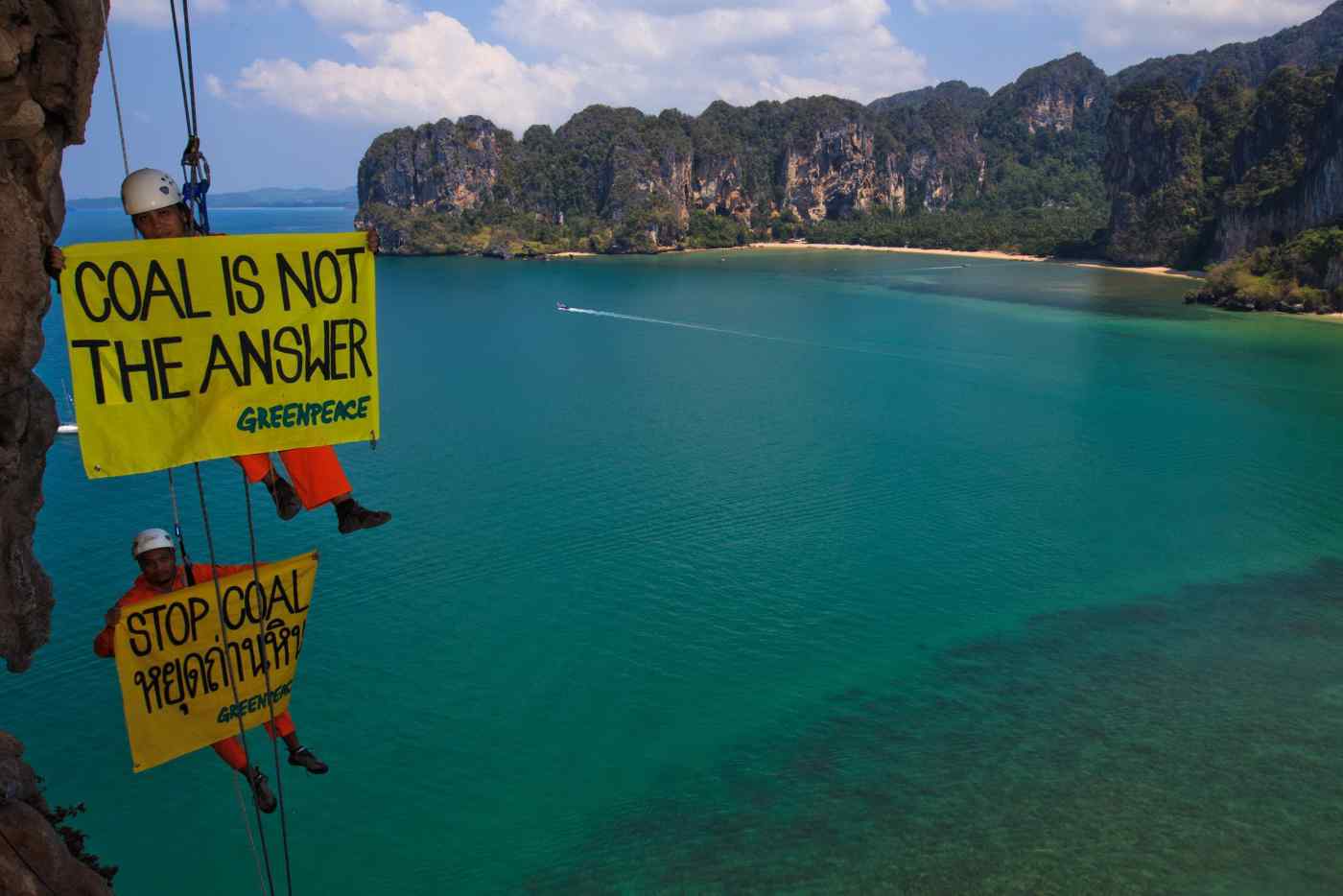 BANGKOK -- After nearly three decades as Thailand's primary source of energy, natural gas reserves in the Gulf of Thailand are running low. Dwindling supply is prompting the country's military-led government to propose a controversial shift to greater reliance on coal and imported hydroelectricity. A power development plan for 2015 to 2036, expected to be approved within three months, has also been criticized for suggesting that renewable sources should make up only a fifth of the future power mix.