Foreign investment down 78% despite incentives 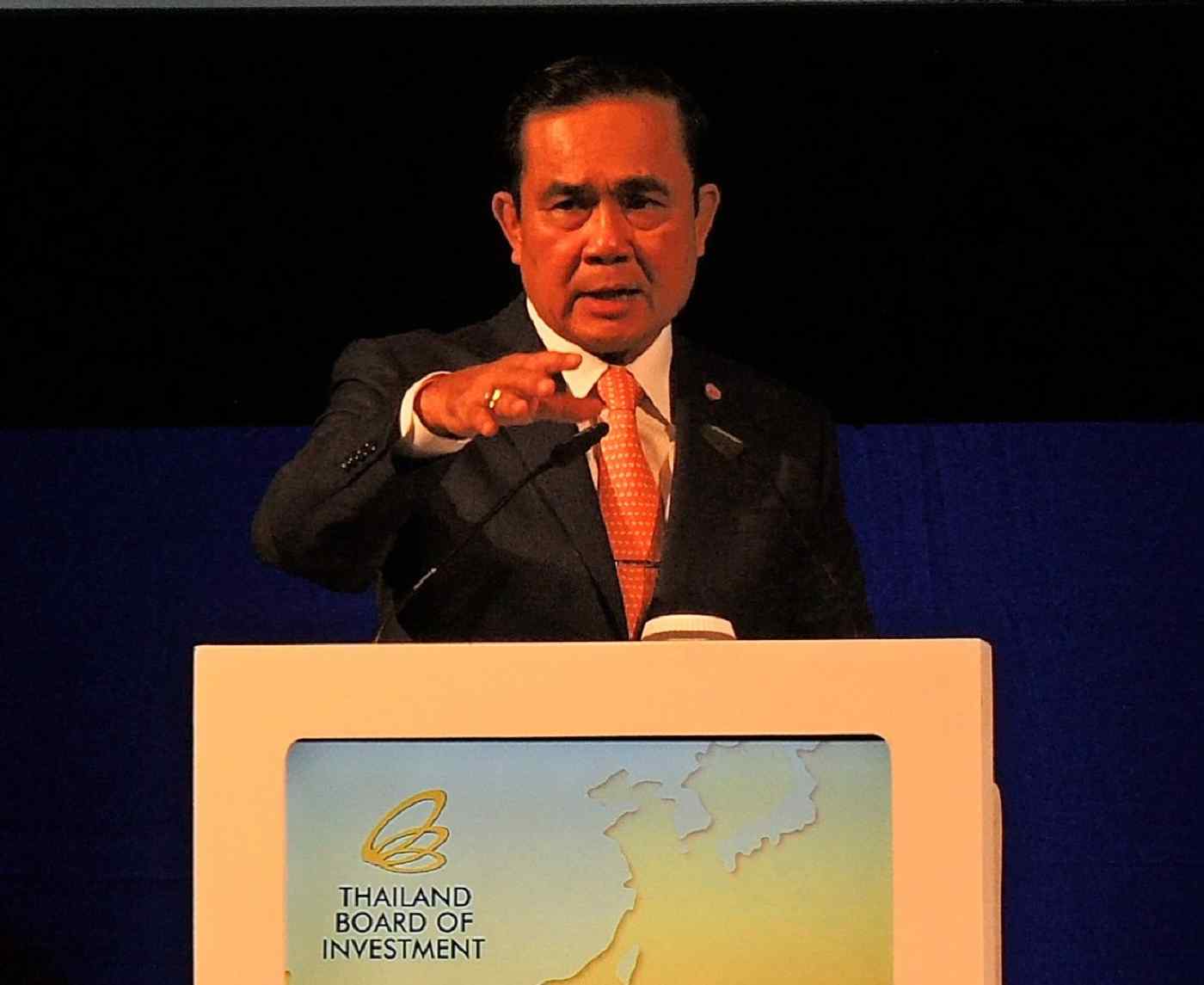 BANGKOK -- Foreign investment in Thailand plunged 78% on the year for the January-November period of 2015, an unwelcome development for a government trying to charge the economy with corporate tax incentives.

The total amount listed in direct investment applications fell to 93.8 billion baht ($2.62 billion). And the number of applications tumbled 37% to 513.

Investment incentive reforms launched last January cut the number of qualifying industries from 243 to 190. Worried about rising labor costs and a worker shortage, Thai authorities tried shifting the economy away from labor-intensive industries and toward ones requiring advanced technologies and providing added value. Metalworking and some garment businesses, among others, found themselves shut out.

Companies rushed to take advantage of the old system while they still could at the end of 2014. As a result of the drop-off from that, the amount applied for is seen by some as falling as much as 90% for all of 2015.

"Even taking into account the sharp rise at the end of 2014, last year's decline was significant, and actual investment may fall more steeply," said Junichiro Haseba, who directs the Japan External Trade Organization's Bangkok office.

A further decrease in private investment will create more headwinds for the stalled Thai economy. Somkid Jatusripitak, appointed last August as deputy prime minister in charge of the economy, launched the so-called Super Cluster strategy the following month as part of his stimulus package. Qualifying industries are exempt from corporate taxes for eight years, then get a 50% tax cut five years after that.

Additional benefits aim to get applicants to follow through. Businesses whose investments reach 70% or more of the applied-for amounts by the end of June receive four more years of corporate tax exemptions, for a total of eight years maximum. The program covers applications filed between January 2014 and June 2016.

These tax incentives have drawn criticism for their complex structure and apparent lack of effectiveness. Somkid expects applied-for investment to total 450 billion baht this year.