Foreign investment into Thailand plummets 90% in 2015 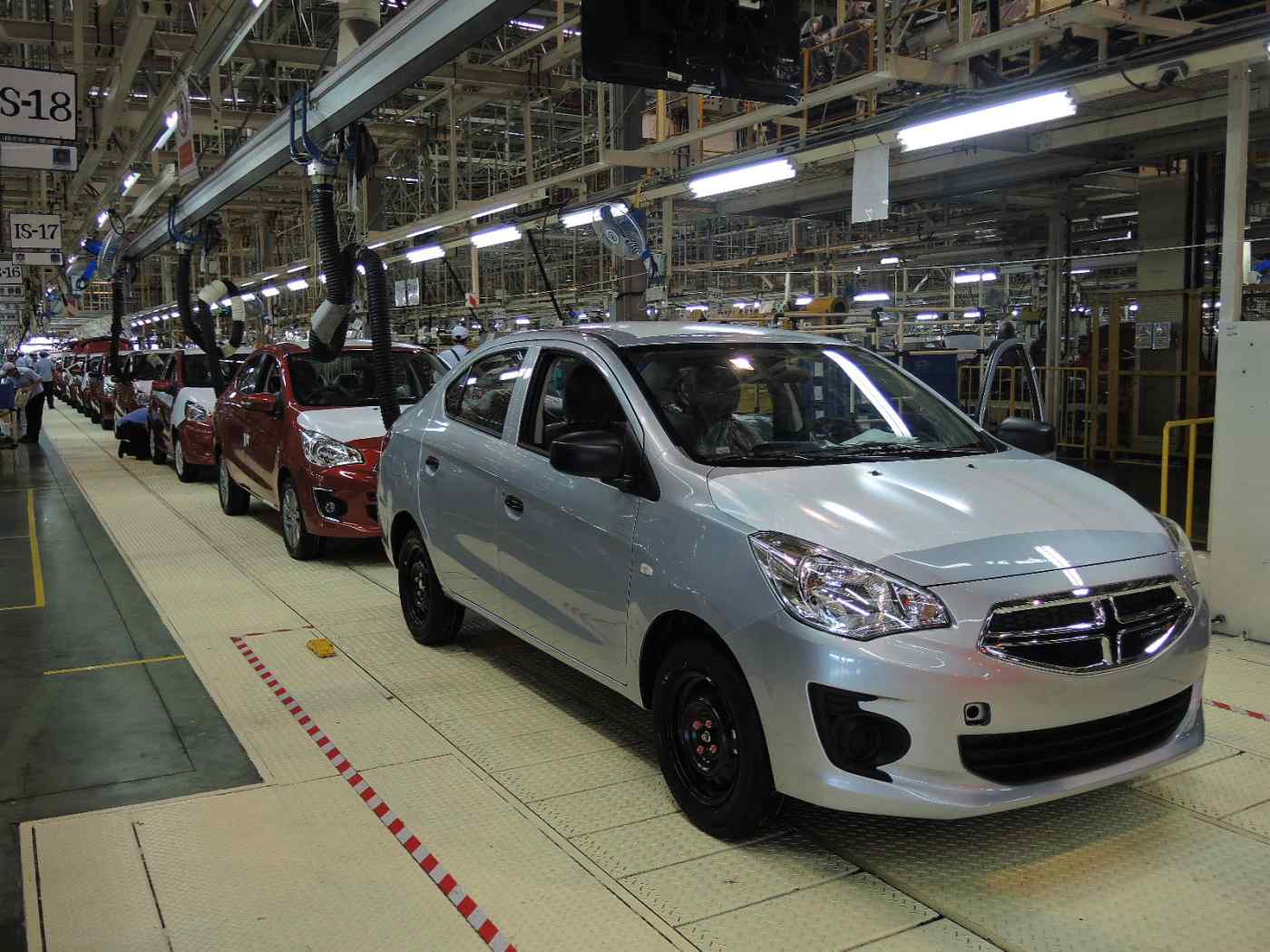 This will likely add to the country's already sluggish economy, since investment accounts for about 50% of Thailand's total domestic investments.

According to the latest statistics by Thailand's Board of Investment, investment applications by foreign businesses tumbled by 98% in value to 12.7 billion baht ($368 million) in December last year from a year earlier, the lowest level in nine months.

The drop can be largely attributed to reaction to a rush of front-loaded demand at the end of 2014 ahead of the new rules. In all of 2015, the value of such investment applications also dropped by 90% on the year to 106 billion baht.

In January 2015, the Thai government revised its investment rules and cut the number of industries qualifying for tax benefits by 20%, particularly in labor-intensive sectors such as sewing, amid rising labor costs and a growing shortage of workers. The government reduced other benefits for investor businesses as well. As a result, foreign companies scurried to file investment applications and receive better tax and other benefits under the previous system by the end of 2014.

By country, Japan kept its top spot in terms of the value of investment applications in 2015, although its share came to about 30%, nearly a half of its peak level a few years earlier, according to the Board of Investment data. Instead, Singapore and Indonesia -- neighboring countries of the Association of Southeast Asian Nations -- grabbed large shares of the total foreign investment value on an application basis. China also came in fourth with a 12% share.

However, a plunge in foreign investments will weigh heavily on Thailand's already stagnant economy. To head off further slowdown, Thai Deputy Prime Minister Somkid Jatusripitak, who is in charge of economic affairs after assuming the post in August last year, called on relevant ministries to introduce policies for additional incentives as soon as possible. Those policies include covering a broader range of qualifying industries, among other measures.

If a foreign business files an investment application and will have spent more than 70% of its declared amount for construction and facility costs by the end of June this year, the government will exempt the company from corporate taxes for an additional four years (up to eight years when all is combined). The move is aimed at helping to increase the number of new applications and boost the value of actual investments.

But that's easier said than done.

Indeed, the number of monthly applications has been hovering at around 50, down about 30% compared with levels in previous years, even after the government unveiled these additional incentives in November last year. It remains unclear how much effect these measures will have on boosting foreign investments.

While the Thai government aims to increase foreign investment applications by 320% in value to 450 billion baht this year from a year earlier, many foreign companies remain cautious about making new investments in the Southeast Asian country.

The Japanese Chamber of Commerce, Bangkok, headed by Japanese trading house Mitsubishi (Thailand) President Akira Murakoshi, released in February the results of a business confidence survey on its member Japanese companies operating in Thailand. The survey found that 36% of respondents said they expected to decrease investment, forming the largest group of respondents, while 25% said they would increase capital expenditure and 31% said their investment would be flat.

Amid the lingering impact of the new rules and concerns over the future of the Thai economy, Japanese and other foreign businesses seem to be in no hurry to make any new investments in Thailand, at least for some time to come.