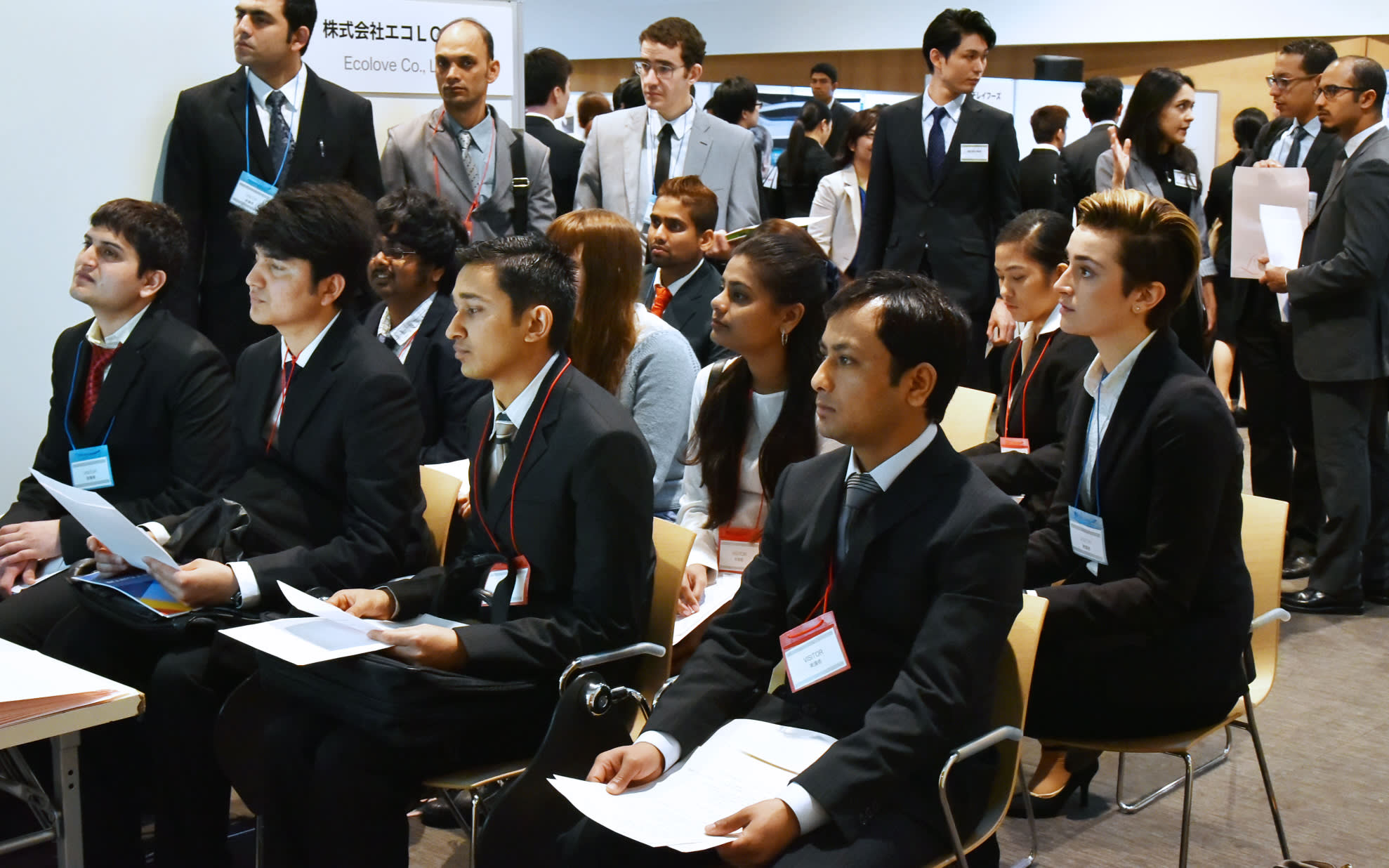 TOKYO -- The net inflow of foreign residents into Japan was the largest ever during the last statistical year, as the government pushes policies to attract foreign workers to lessen the economic repercussions from a declining and graying population.

Net inflows of foreign residents reached 136,000 for the October 2015-September 2016 period, according to data released Friday by the Ministry of Internal Affairs and Communications. That figure is more than 40% above the previous year's and the fourth consecutive net inflow of foreigners, as well as the largest net inflow since such records began in 1950.

The population of foreigners living here for at least three months was approximately 2.4 million, an increase of 500,000 in the last five years. The gap between the number of incoming foreigners and departing Japanese continues to widen due to the steady influx of immigrants.

With the native Japanese population of working-age people, aged 15 to 64, falling at a rapid clip, there is a growing recognition of foreigners as important workers. Policies calling for more foreign workers in medicine, education and infrastructure are likely to gain higher priority.

Behind the scenes of the influx of foreigners are expectations for Prime Minister Shinzo Abe's economic policies. As the working-age population declines, companies are becoming more active in hiring foreign workers. Based on filings by businesses employing foreigners, the number of workers from overseas as of the end of October 2016 increased 20% from a year earlier to 1.08 million, exceeding 1 million for the first time, according to the Ministry of Health, Labor and Welfare. The nations of origin were diverse, with Chinese leading the pack and growing numbers from Vietnam and Nepal. The increase was not limited to workers as more spouses also immigrate to Japan, raising expectations that they will boost personal consumption.

The Abe government is pushing policies to encourage foreign workers with technological and management skills to come to Japan. The amount of time spent living in Japan required for permanent residency has been reduced. Foreign residents will also get more support in daily life through policies like greater subsidies for hospitals that higher full-time interpreters.

In addition to attracting foreign workers, effective policies dealing with the labor market, employment system and child care support are necessary. The portion of the population under 15 years of age reached a new low of 12.4%, while people over 75 make up 13.3%. This only increases the burden on the working-age population to fund pensions and medical costs. Improving medical efficiency by having the elderly pay more on their own will be unavoidable.

The decline in the working-age population is not likely to be reversed. If something is not done, Japan's economic growth potential, which is hovering near zero, could decrease further. There are some home remedies. Women outnumber men in Japan by 3,402,000. The creation of a framework, centered around child care support, that encourages more women to participate in the workforce is essential.

In order to support the needs of families with two income earners, the Ministry of Health, Labor and Welfare released a plan in 2013 to speed getting children off day care waiting lists. The plan aims to secure 500,000 new spots, lowering the number of families who have applied but cannot get into day care facilities.