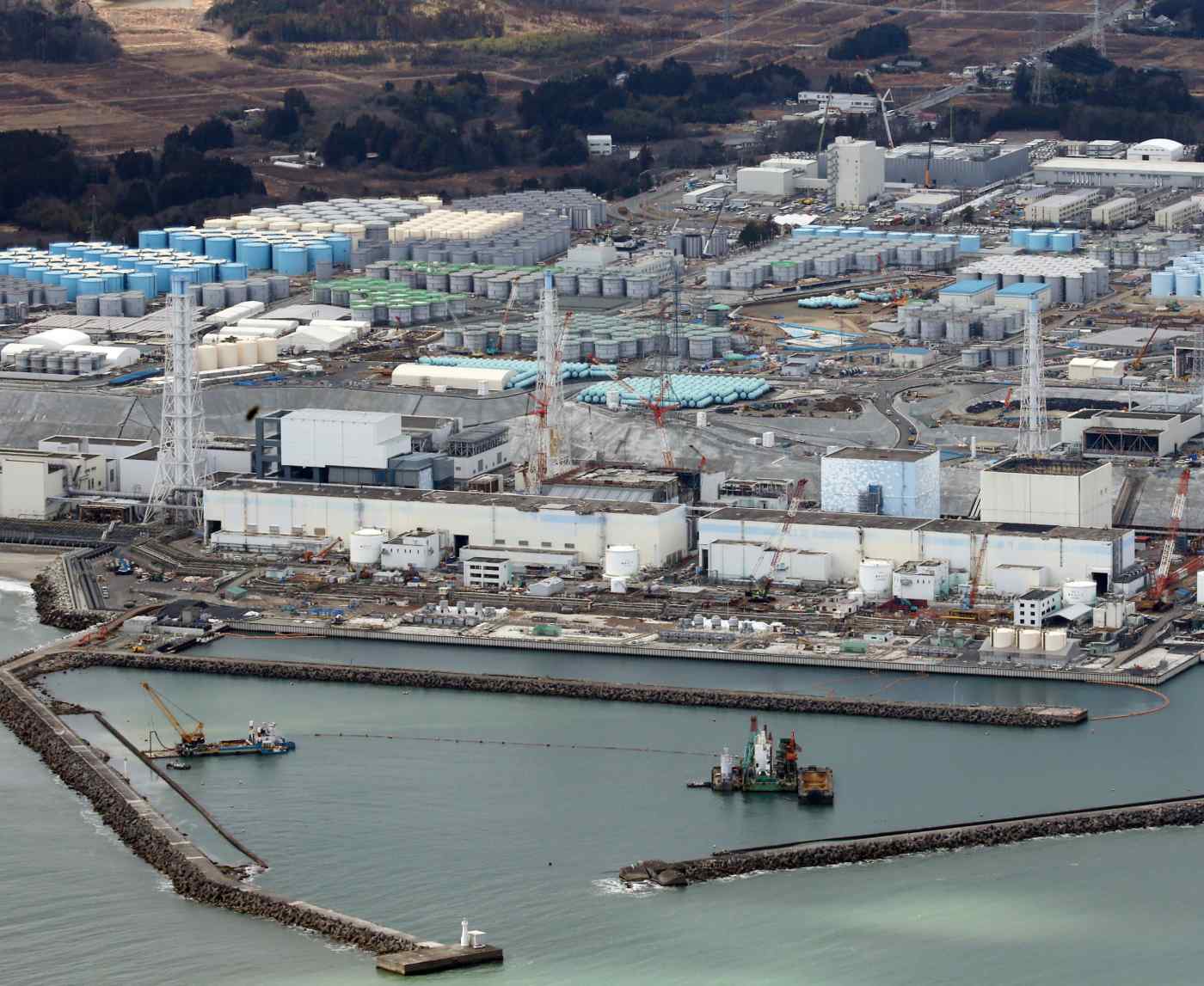 TOKYO -- The combined costs of paying compensation for the Fukushima nuclear disaster and the decommissioning of the plant's reactors may be double the initial estimate, rising to more than 20 trillion yen ($176 billion), according to estimates by the country's industry ministry.

At the end of 2013, the Ministry of Economy, Trade and Industry calculated the cost at 11 trillion yen, which has since become the government's official estimate.