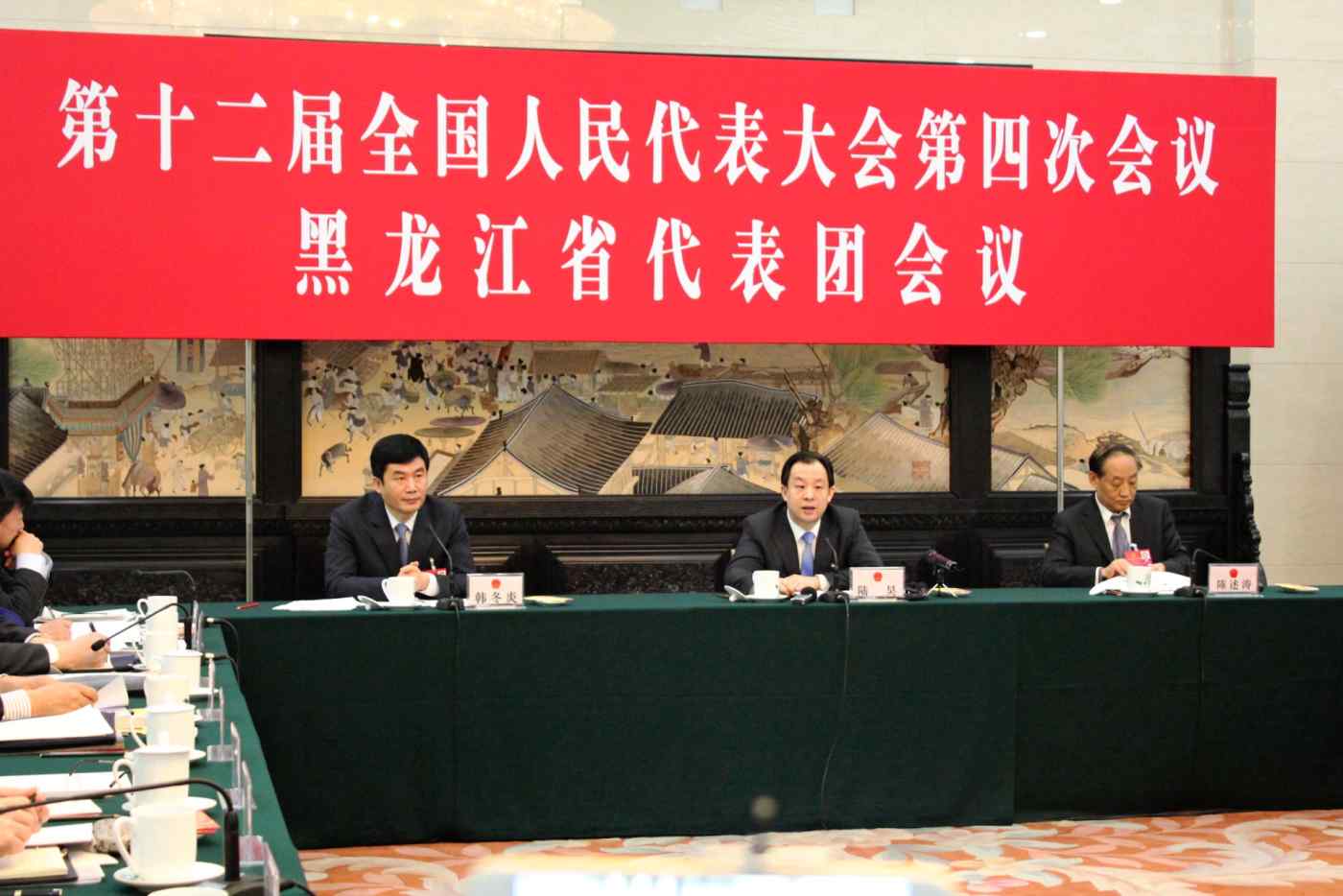 BEIJING -- The economy in China's northeastern city of Daqing shrank in 2015 for the first time in almost 30 years, hit hard by the worldwide drop in oil prices, it was learned Sunday.

At the meeting of the National People's Congress in the capital, a Daqing official told the committee for Heilongjiang Province on Sunday that the city's gross domestic product dropped 27% last year. Daqing is home to one of China's largest oil fields and accounts for about 20% of the nation's petroleum production.

The city was hit by a combination of the slowing domestic economy and the plummeting global oil prices, the official said, as Daqing's oil production fell 30%.

Xu Shaoshi, chairman of the National Development and Reform Commission, told reporters Sunday that Heilongjiang Province officials had indicated massive funding would be used to support displaced workers. Efforts will focus on securing employment for workers who lose their jobs as the capacity glut among state-owned companies is corrected. This is premised on jobs migrating to the service sector, but it is unclear whether this will go according to plan.